Accessibility links
Timeline - The Crash of 1929: Highs And Lows The Great Stock Market Crash of 1929 ushered in the beginning of America's Great Depression. This year marks the 80th anniversary of "Black Tuesday," the day that changed America's economic history.

How To Earn, Eat and Dance During A Depression 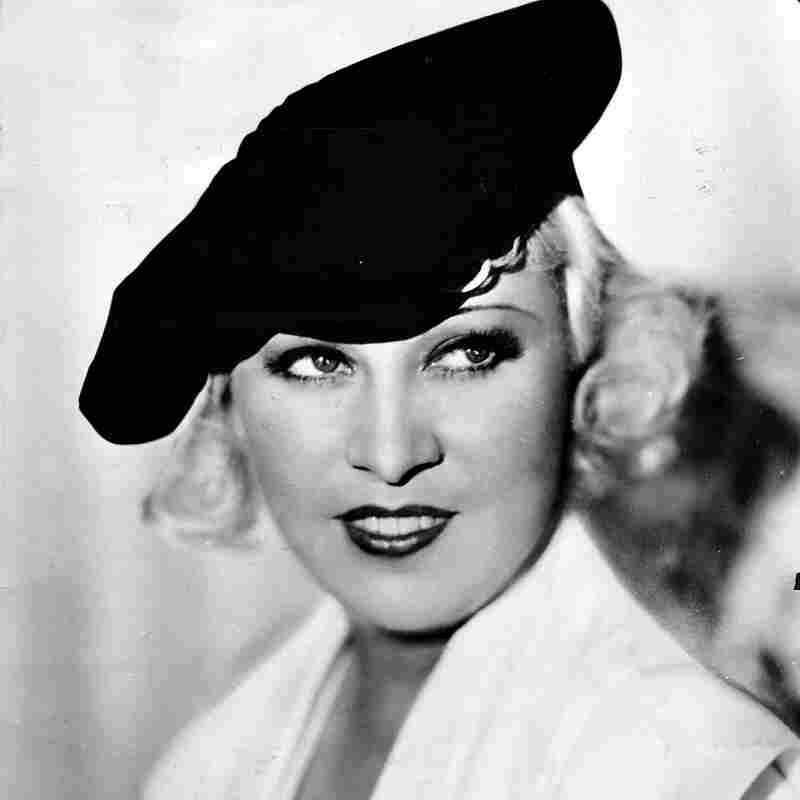 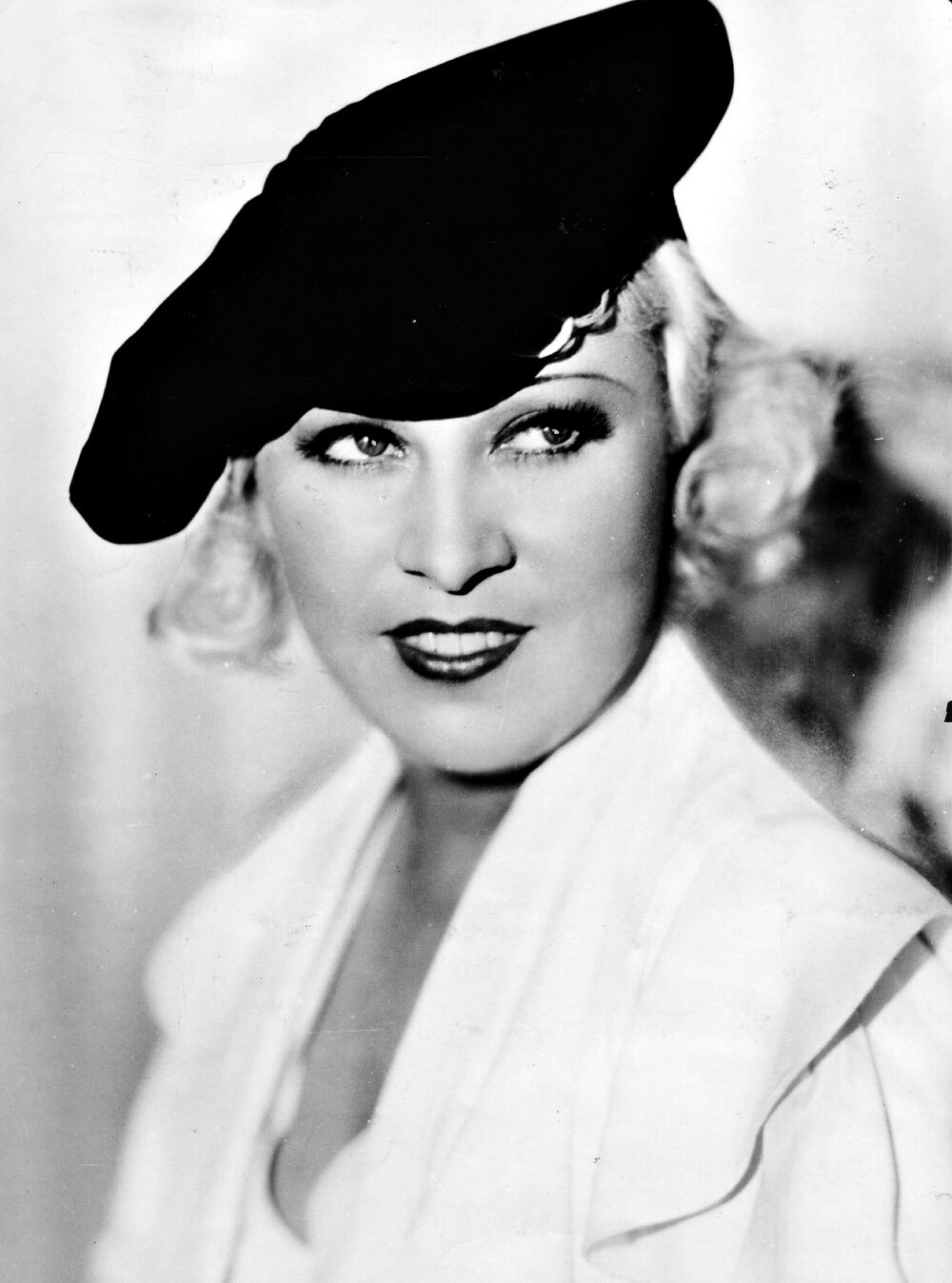 Actress Mae West was highly paid during the Depression. 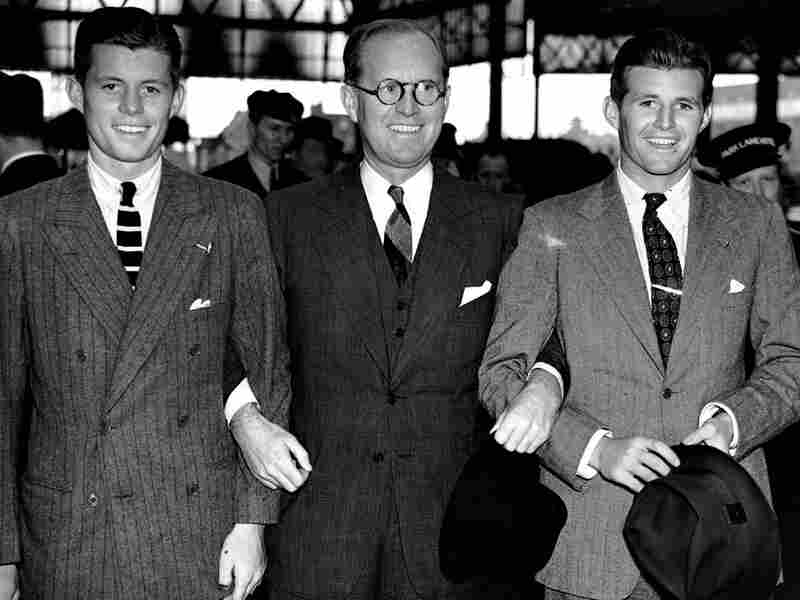 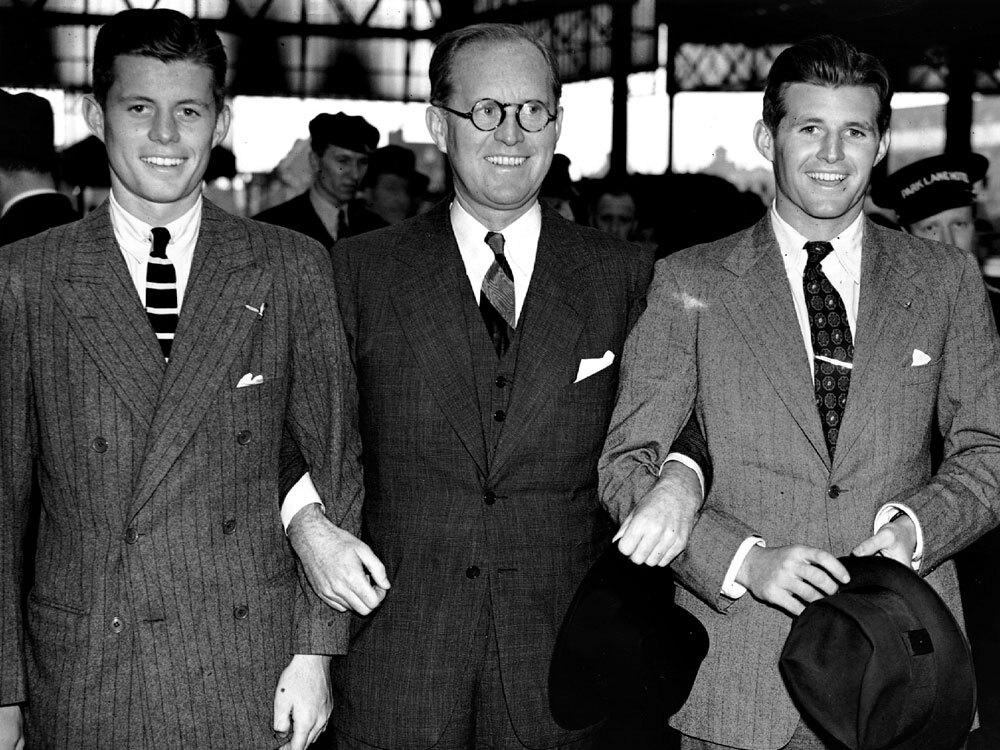 Joseph Kennedy (center) with sons John F. Kennedy (left) and Joseph Kennedy Jr. in London. The senior Kennedy would become the first chief of the Securities and Exchange Commission. 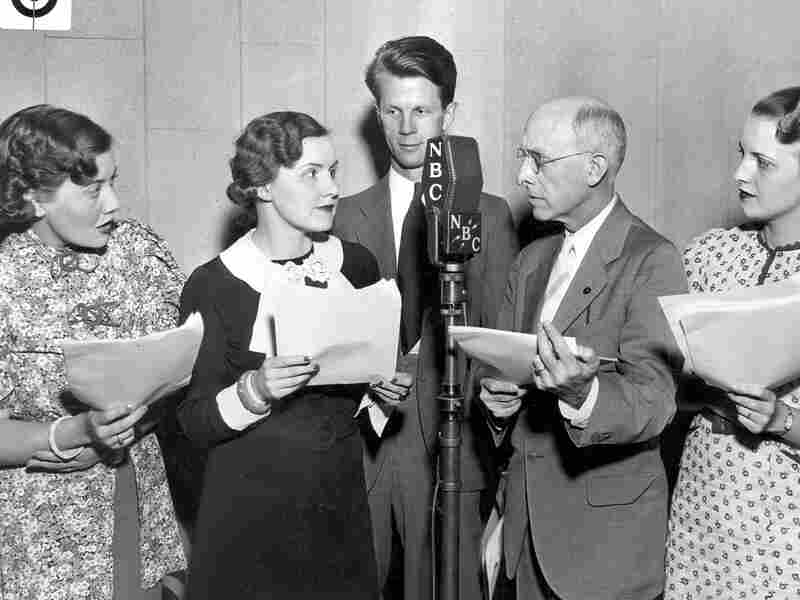 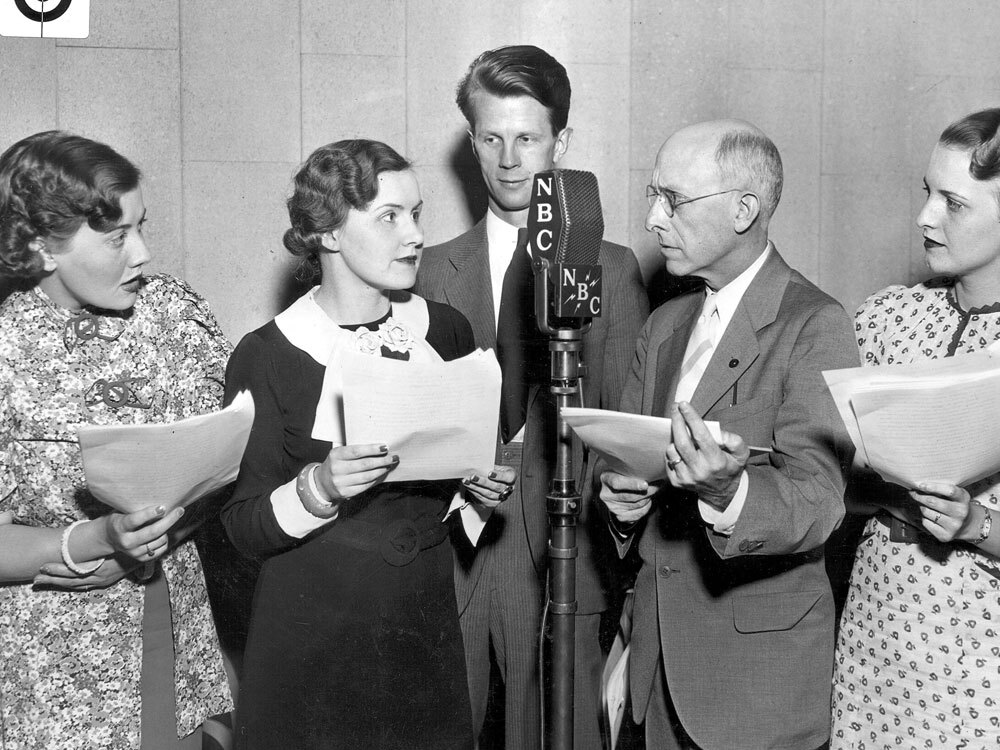 The cast of the NBC radio show Oxydol's Own Ma Perkins in 1933. Ma Perkins was the first daytime radio serial sponsored by the Procter & Gamble Co.

Courtesy of the Procter & Gamble Co.

'Winners' Of The Great Depression

Hollywood — Throughout the Great Depression, as many as 80 million Americans went to the movies once a week or more. The introduction of films with spoken words added to the industry's popularity, and movies were a way for Americans to escape their gloomy economic realities.

Filmmakers and theaters slashed prices and introduced special promotions to keep viewers in seats. Although that high attendance rate fell in 1933 by about 40 percent, it was a sector that outperformed countless others during some of the hardest times for industry.

She made $5,000 a week as a film actress and by the mid-1930s was paid $300,000 per acting performance and $100,000 per screenplay. Her hypersexualized roles were tamped down by censorship prompted by the 1930s Hays Code Of Decency, which was adopted by the Motion Pictures Producers and Distributors Association.

Joseph Kennedy — The father of President John F. Kennedy, and first chairman of the Securities and Exchange Commission, which was founded in reaction to the stock market crash.

He divested almost all of his stocks before the market collapsed. Kennedy's film business made him money before and during the Depression, as did his alcohol ventures.

Ironically, much of the questionable business methods he practiced would be the very ones he clamped down on during his stint as SEC chairman.

Procter & Gamble Co. — P&G knew that people would still buy its soap, even during the Depression. During the late 1920s and early 1930s, the company ramped up its advertising instead of cutting back. It was able to maintain and increase sales while other companies folded.

P&G also began daily radio serials to appeal to homemakers during this time. By 1939, these radio serials were widely known as "soap operas," and they inspired today's TV dramas.

Food Of The Great Depression

Soup became a staple because it could be made with whatever was in the kitchen, could be cooked in one pot and could be stretched just by adding water. Depression soup was one part ketchup to two parts water. Stale bread became croutons or bread pudding.

In the late 1930s, the Works Progress Administration commissioned a writing project to create an encyclopedia of American food and food traditions from coast-to-coast. The book was never completed, and the files were archived in the Library of Congress. Mark Kurlansky put those recipes and stories together in Food of a Younger Land. This recipe is adapted from that book and has not been tested by NPR.

2 cups raisins (optional, but included in the recipe in the book)

Grease and flour a cake tin. Preheat oven to 350 degrees Fahrenheit. (Temperature and time was not specified in the original recipe.)

Mix together the first nine ingredients (grape juice through bacon drippings). Use a spoon, not an electric mixer. Sift together the remaining dry ingredients and stir them into the sizzling mixture.

The original recipe did not specify the flavoring. Orange would probably be a good one. Bacon drippings are optional. Without the bacon drippings, this cake qualifies as a vegan recipe.

Dishes began to be made from a variety of weeds, like dandelions, milkweed and cattails.

People also began gardening to produce their own food and butchered their own meat. But many could no longer afford meat and began relying on meatless dishes like nut hash, black-eyed pea sausage, and meatloaf made of cottage cheese, crushed peanuts and rice.

Music Of The Great Depression

The crash and the Great Depression marked a change in popular musical styles. Songwriters wrote music that identified with the public mood or sought to keep people's minds off their hardships.

"Brother, Can You Spare A Dime?" (1932) is the most lasting piece of music from the era. Composer Rob Kapilow analyzed the song for NPR, taking note of the piece's minor key, syncopation and angry ending, all Depression-era musical traits.

"Big Rock Candy Mountain," by Harry "Haywire Mac" McClintock, describes a hobo's paradise as a getaway from the despair of the Depression. In it there's a land of milk and honey, with cigarette trees, a soda water fountain, and handouts that grow on bushes.

"The Gold Digger's Song (We're In The Money)," by Benny Morton and his orchestra, is black Harlem's answer to the original song made popular in the film Gold Diggers of 1933. Lines like "Old Man Depression you are through — you done us wrong," make it a cheery send off to the Great Depression, albeit a few years too early.