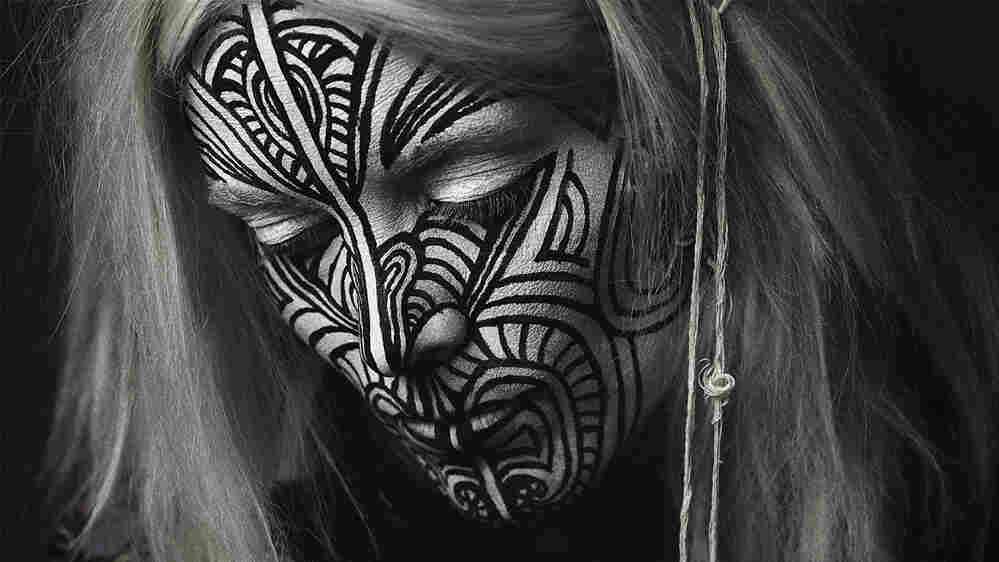 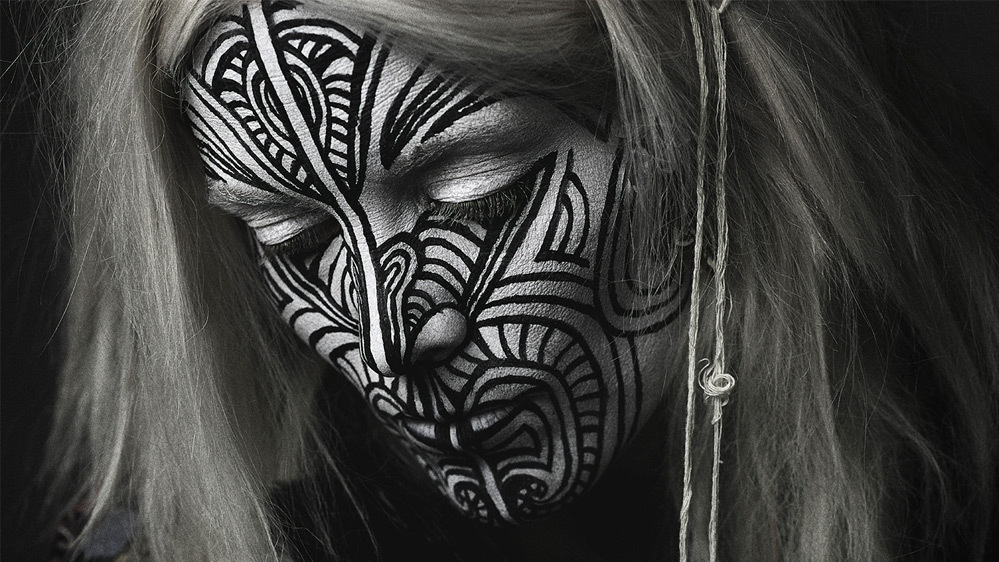 Johan Renck/Courtesy of the artist

When Karin Dreijer-Andersson released her debut album as Fever Ray back in January, it sounded like it might be an extension of her main project, The Knife. With her brother Olaf, The Knife makes icy and atmospheric synth-pop, suitable for a foggy dance floor lit for one. But where The Knife creates distance, Fever Ray leads listeners down a poorly lit corridor into something more sinister and alluring.

Rest assured, Fever Ray is an electronic pop record, dripping in plastic beats and gorgeous production but shot through with haunted fragility. Dreijer-Andersson comes out of a certain darkness — that space between dusk and total blackness. When she pitch-shifts her vocals in "Now's the Only Time I Know" and "If I Had a Heart," it's an alarming ambiguity that drives her electro-voodoo magic. It's as if every song has been sprinkled with crow's blood.

Not even a year out, Fever Ray is already being reissued as a three-disc set. Immediately repackaged albums often don't add more than a few demos and a bit of behind-the-scenes footage, but Dreijer-Andersson does right by presenting a bigger picture of the mysterious aesthetic she's cultivated. The original album adds two studio-recorded cover songs: Vashti Bunyan's "Here Before" and Nick Cave and Anita Lane's "Stranger Than Kindness." The DVD features all five of the beautifully creepy music videos released this past year, including the unsettling psychedelic video for "When I Grow Up."

Then there's Live at Lulea, a concert recorded in the northern coastal town in Fever Ray's native Sweden. As with The Knife, Fever Ray's live performances are all about connecting the music with the visual: Everything from the costumes to the lighting evokes a futuristic primal sect. Live at Lulea runs through Fever Ray's entire album, but in a new sequence. It briefly disrupts any preconceived flow, but new textures and emotions come out in this performance. "Concrete Walls" takes its already slow pace and becomes a funeral march. "When I Grow Up" feels more joyous than the original, which oozes regret. And the two cover songs are almost unrecognizable in their new live forms: "Stranger Than Kindness" is transformed into an electro-Gothic metal song that pounds away. And there must be something to fear about the missing child in "Here Before," if Dreijer-Andersson's warped voice is any indication.