Accessibility links
Afghanistan Unveiled In Three Eye-Opening Accounts Afghanistan is not an easy country to fully grasp. Author Nadeem Aslam recommends three books that help make the United States' involvement there — both before and after Sept. 11 — a little easier to understand. 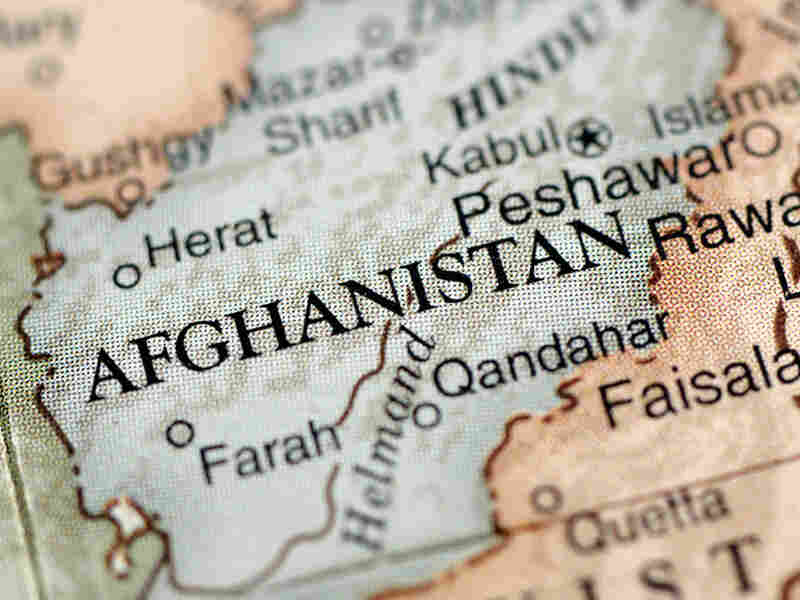 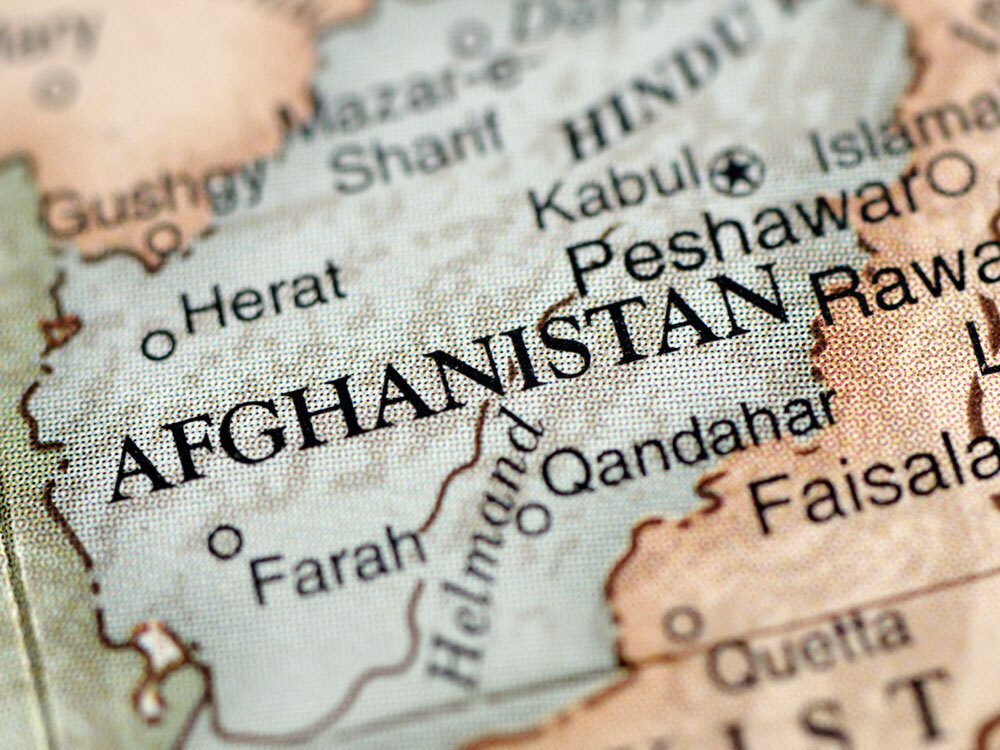 Times as complex as ours present us with huge moral dilemmas and require minds that receive constant sharpening, and sometimes news reports just don't do.

Since the United States sent military forces after al-Qaida following the attacks of Sept. 11, 2001, the political and cultural landscape of Afghanistan has been a daily feature in newspapers across America. But America's involvement in Afghanistan predates Sept. 11 by two decades, and military engagement only begins to explain the relationship between the two countries. The following three books deepen our understanding of the news reports from Afghanistan. 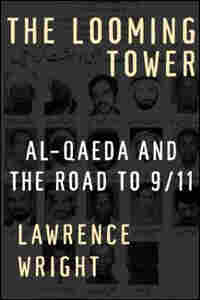 When they were defeated a decade later, the West turned its gaze away from the region, and the Afghan warlords plunged Afghanistan into a bloody civil war, to which not enough attention was paid in other parts of the world. And then Sept. 11 happened.

The Looming Tower is about consequences. As children, we are taught not to do this or that thing because the result will not be good: Don't lie, don't hit, play fair. This book charts it all — the Cold War years and how they were cold only for the privileged places of the planet; the Cold War was actually a hot war in places like Afghanistan.

Wright explains the creation of the Taliban and the gradual coming together of al-Qaida. He shows very powerfully how we are all connected. Hannah Arendt said in 1957 that, "For the first time in history, all peoples on Earth have a common present." That sentiment is true now more than ever before. Every war, in a sense, is a civil war, because we are all one species, all one nation. The Looming Tower shows us that we forget it at our peril. 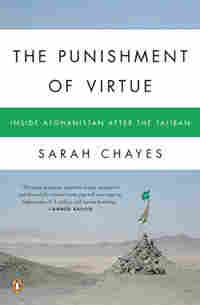 'The Punishment Of Virtue'

The Punishment of Virtue: Inside Afghanistan After the Taliban by Sarah Chayes, paperback, 400 pages, Penguin Press, list price: $16

After decades of war, most of Afghanistan was like a shipwreck — in the words of W.H. Auden, a "preserved disaster." That was the environment Sarah Chayes found in the autumn of 2001, when she reported from Pakistan and Afghanistan. After the Taliban fell, Chayes decided to stay, to see what could be salvaged from the wreck, and to see if she could help with the rebuilding of that nation.

She dressed like a man. She met warlords and opium dealers, had meetings with President Karzai. The result is this clear-eyed and extraordinary book. 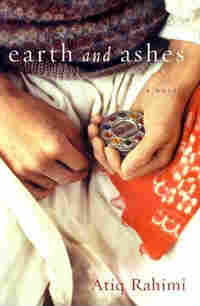 The Afghan poet Atiq Rahimi, who now lives in Paris, has written three novels, the most recent of which won the 2008 Prix Goncourt in France — and I ask you to please read all three of them.

Rahimi's short novel Earth and Ashes tells the story of the years of the Soviet occupation of the 1980s. In it, an old man and his young grandson take a journey across the war-torn landscape to bring a piece of news to the boy's father, a coal miner.

George Orwell once wrote: "A tragic situation exists precisely when virtue does not triumph, but when it is still felt that man is nobler than the forces which destroy him." Earth and Ashes is a tragic book, and a book about nobility.

The point of art and literature is to reduce the distance between two human beings. When I look at a beautiful mountain in the Yellowstone Park, or a river in China, I don't say to myself how beautiful the United States or China is — I say how beautiful the planet is. Similarly, these books will help us see Afghanistan's problems as our own.

Nadeem Aslam, author of The Wasted Vigil, is the author of two previous novels, both of which were long-listed for the Man Booker Prize: Maps for Lost Lovers, winner of the Kiriyama Prize and a New York Times Notable Book, and Season of the Rainbirds. Born in Pakistan, he now lives in England.

Three Books... is produced and edited by Ellen Silva and Bridget Bentz.

Read an excerpt of The Looming Tower

Read an excerpt of Earth and Ashes