Accessibility links
A Paul Winter Solstice Concert 2009 It may be the longest night of the year, but the saxophonist and world-music ambassador has celebrated it every year for more than a quarter century by playing a concert. Hear the 2009 version of Winter's annual dance and music special. 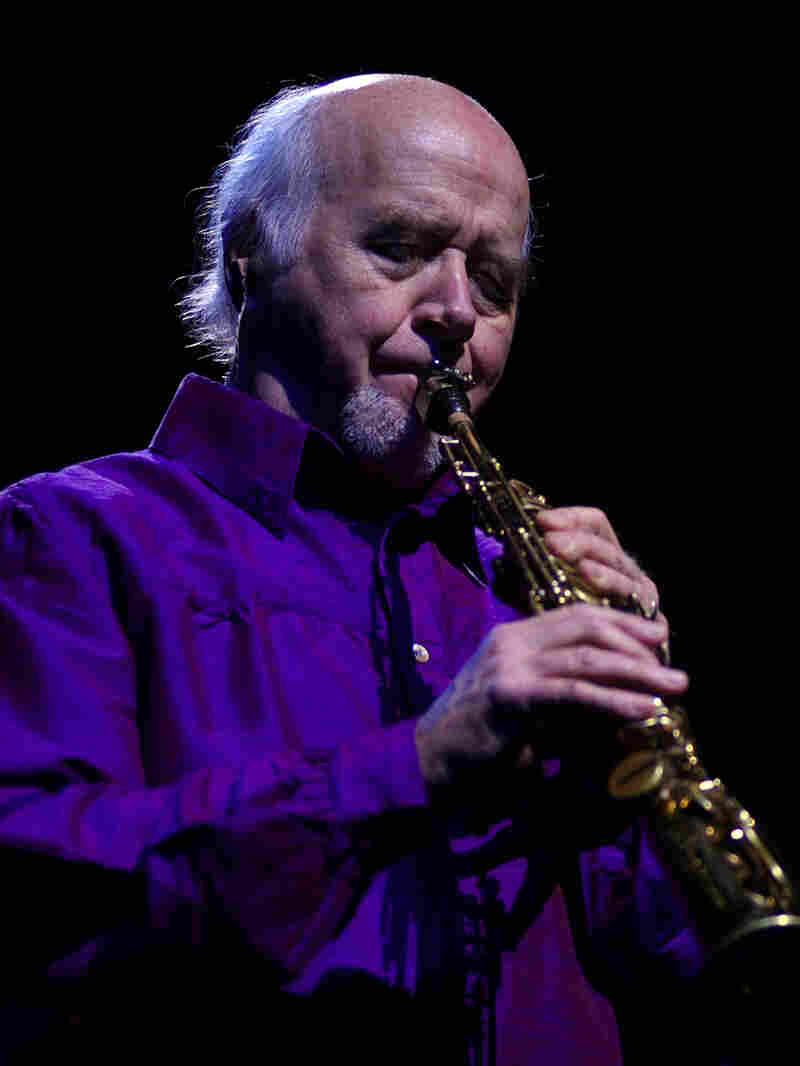 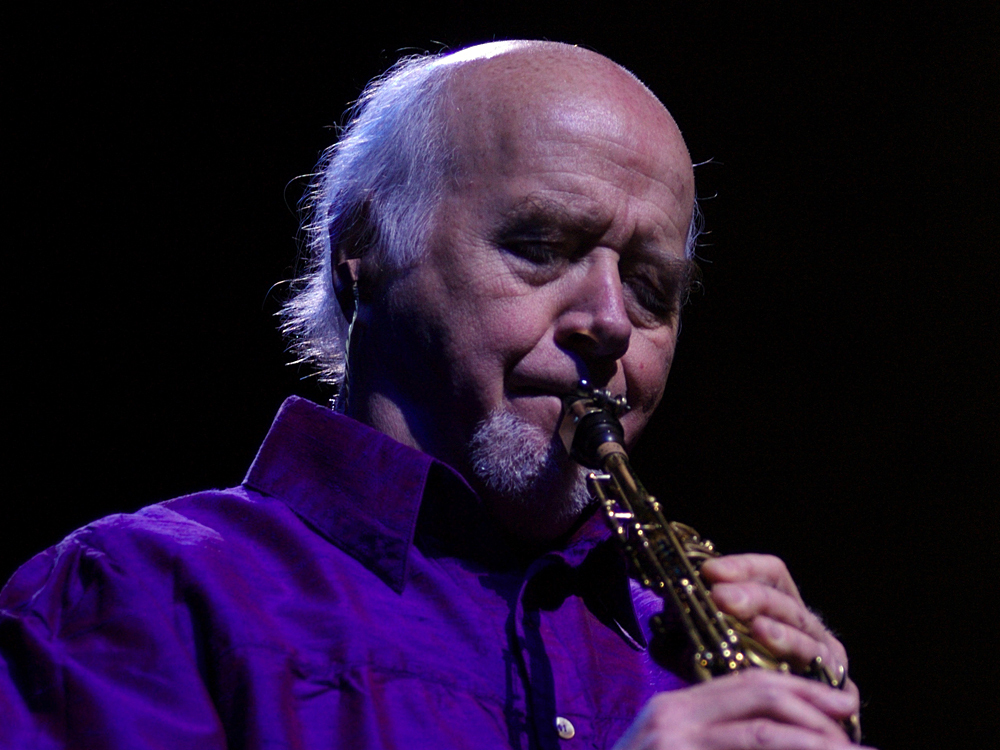 Hear and download a track from the Paul Winter Consort's album, Silver Solstice:

For more than a quarter-century, saxophonist Paul Winter has celebrated the longest night of the year with a concert. For the 20th straight year, NPR presents Paul Winter's annual Winter Solstice Celebration, held at the Cathedral of St. John the Divine in upper Manhattan.

In 1962, the U.S. State Department sent Winter and his college jazz band on a tour of Latin America. That experience helped cement the saxophonist's deep fascination with music and culture from around the world.

A few years afterward, Winter launched the Paul Winter Consort, the core performing group for the annual Winter Solstice concerts. Each year, its members are joined by international musicians to celebrate the return of the sun at the world's largest Gothic cathedral.