Accessibility links
Radiohead's 'In Rainbows': A Pragmatic Experiment In 2007, Radiohead shocked music fans and the industry by releasing their record In Rainbows without a label, via its own Web site, and for whatever price listeners wanted to pay to download it. Whether it was a success or not, the much-talked-about release reflected changes in the record industry and shaped the decade in music. 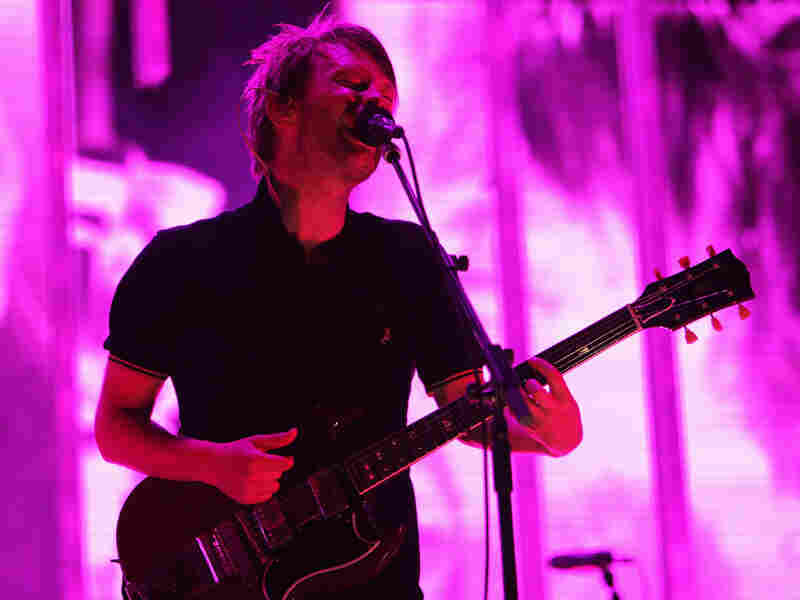 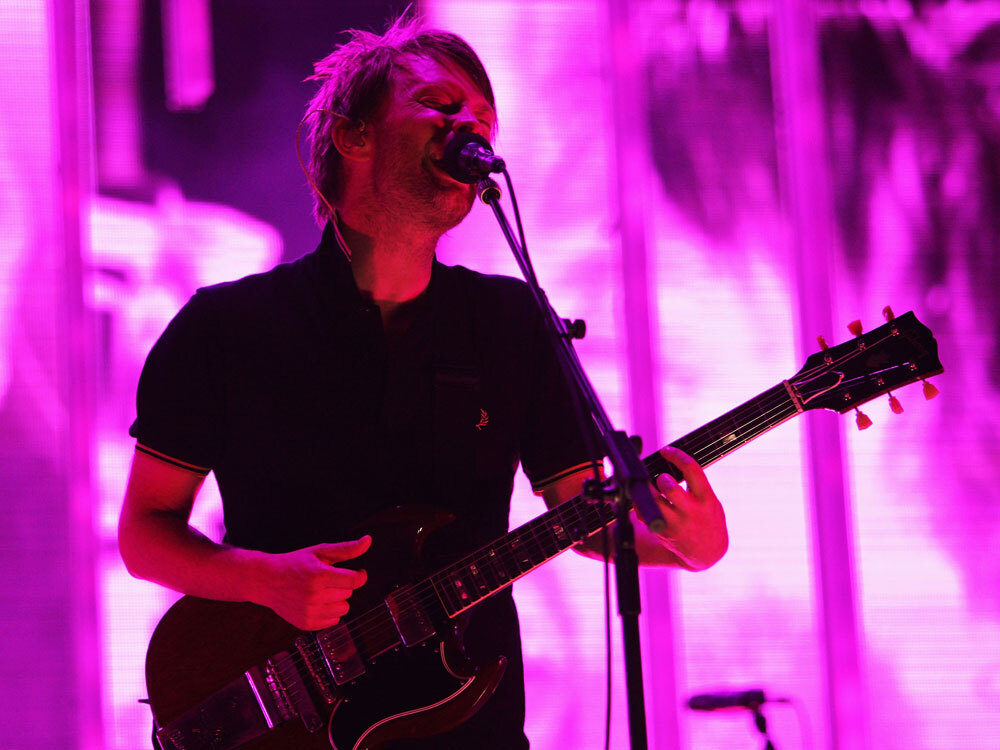 Radiohead shocked the music industry by letting fans pay the price they wanted to download In Rainbows.

In 2007, Radiohead shocked music fans and the industry alike by releasing its record In Rainbows without a label, via its own Web site, and for whatever price listeners wanted to pay to download it.

Before we get too far, let's be clear about one thing. The release of In Rainbows did not mark the end of CD sales as we know them. But for the nine days between the record's announcement and its release, all anyone wanted to talk about was what a groundbreaking experiment it was. Everyone, including me.

On Oct. 10, 2007, at 3:30 in the morning, I sat in front of my computer waiting to download the album. I was filing a piece for Morning Edition, talking about the release strategy, before I'd heard a note of the music. 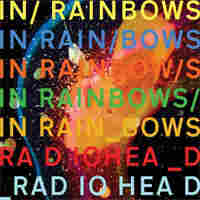 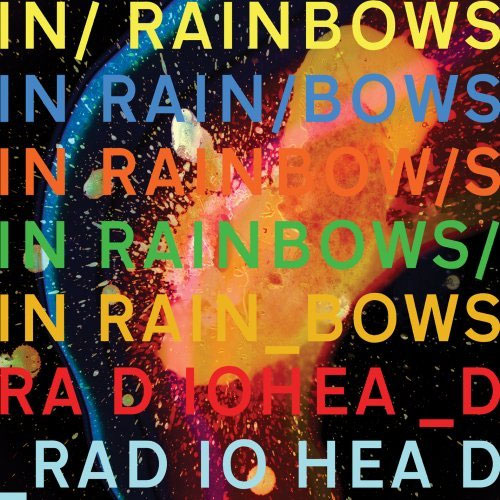 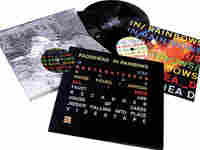 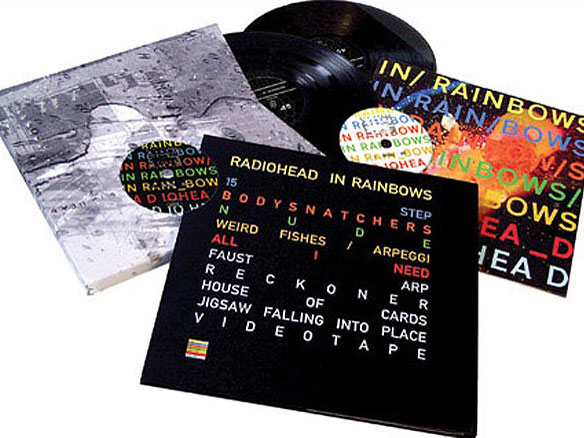 Radiohead also released In Rainbows as an extravagant box set.

As it turned out, Radiohead released In Rainbows on CD via a label a few months later. Thom Yorke, the band's lead singer, explained in an online interview for Wired magazine that Radiohead would never have been able to pull off the stunt without years of support from its former label, Capitol EMI.

"The only reason that we could even get away with this is the fact that we'd actually gone through the whole mill of the business in the first place," Yorke said. "It's not supposed to be a model for anything else. It was simply a response to a situation. We're out of contract. We've spent a huge amount of money on this server. We have our own studio. What the hell else would we do? This is the obvious thing to do."

Essentially, Radiohead's members said they knew the record would leak. They might as well be the ones to leak it, and to see if they could make a splash — and make some money — doing so.

"My impression was and is that this was a very pragmatic experiment," says Eric Garland, the founder and CEO of Big Champagne, a company that tracks downloading on the Internet. Radiohead's management hired Garland and a British music-industry economist named Will Page to analyze the sales — and illegal downloads — of the album.

"This was a band that recognized realities of the marketplace at a moment when the industry was having a really difficult time doing just that," Garland says. "This is a group of people that had no trouble recognizing that music flows like water around the Internet. And that, despite all of the industry's efforts to prevent it from doing just that, it continues to. And so the band very much did not want to bury their collective head in the sand about that. That's a market reality. How do we work in that world? How do we embrace the world as it is and not as we wish it were?"

The question on everyone else's lips: What would people pay, if anything? In that same interview, Yorke says that In Rainbows brought more money to the band via the Web than the digital releases of all other Radiohead albums combined.

"People took it as it was meant," Yorke said. "It wasn't sort of nihilistic; it wasn't that music isn't worth anything. It was the total opposite. But maybe that's just the nature of people having a little faith in what we're doing. Which, in itself, was a nice little ego boost."

The 'In Rainbows' Experiment: Did It Work? Eric Garland Weighs In At Monitor Mix

Not so nice: According to the findings of Garland and Page, more than 2 million people downloaded In Rainbows from unauthorized sources in the month after its digital release, even though it was available for nothing from the band's Web site. Garland says some people took that as proof that the experiment was a failure. Instead, he argues that the statistic points to a more basic fact: More people will buy a popular album, but more people will download it, too.

"Not everybody pays, and a great number pay very little," Garland says. "But a reasonable niche will pay far more than you or I would expect them to."

In a decade where the industry's motto might as well have been "lower your expectations," that's a small prize. Even if it was nothing else, In Rainbows was a well-managed event: the right album, at the right time, from the right band, at the right price.