Accessibility links
Inside Wolfgang's Jazz Vault: Newport 1959 Studio recordings from 1959 make a strong case for that year as one of the best ever for jazz. Now, a large set of 50-year-old live recordings from the Newport Jazz Festival have been released online. WBGO's Josh Jackson and The New York Times' Ben Ratliff select some choice highlights. 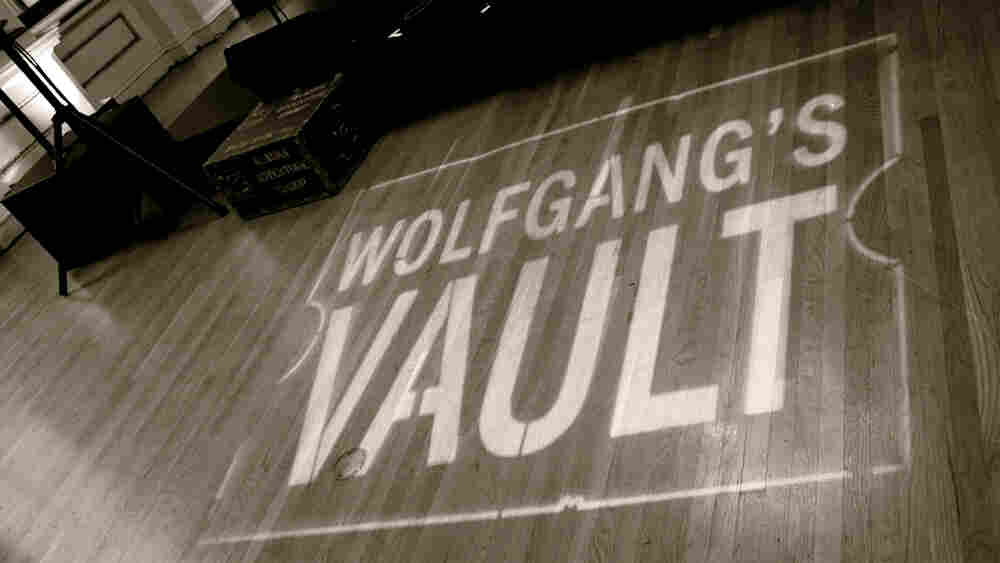 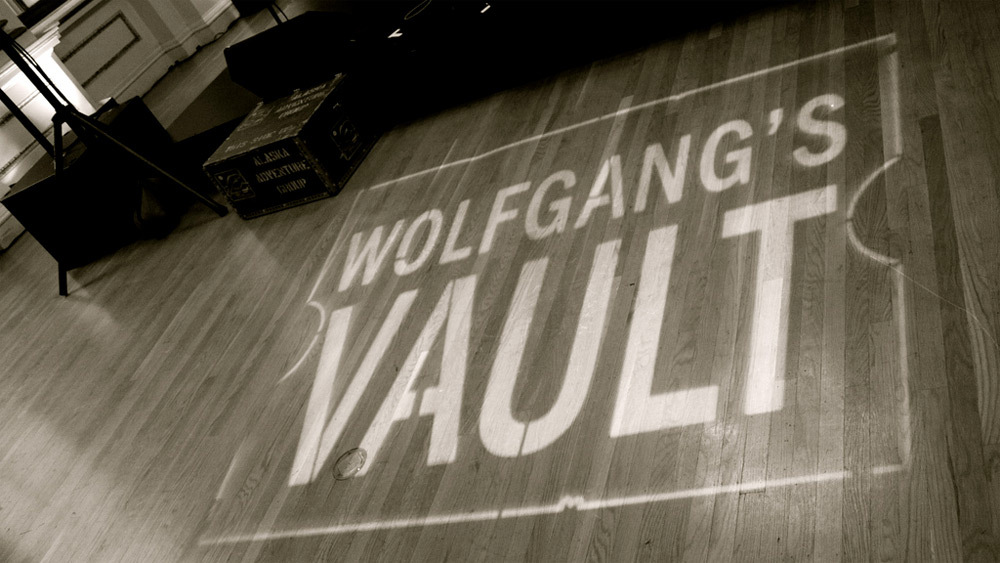 From time to time on The Checkout, I listen to records with Ben Ratliff, music critic for The New York Times. When he broke the news that a collection of historic recordings from the Newport Jazz Festival was now online, I had to hear the music.

Now, 1959 is often viewed as a banner year for jazz, and studio recordings made during that time make a strong case. This is something different. To be sure, popular support for jazz was down, but Newport had cachet. It was still possible for a jazz musician to ignite a career with a great performance at the Newport Casino, because people took this festival seriously.

Twenty-seven sets from the 1959 Newport Jazz Festival are now available at Wolfgang's Vault. They were all well-recorded; a Duke Ellington set from that year was even released commercially in Japan. You can hear the bands well, and you can hear the audience reactions, too. There's real excitement and electricity in these short sets.

Hearing it all is a little overwhelming, to say the least, but here are five songs from Newport '59 that Ben Ratliff and I listened to intensely. The comments are mostly Ratliff's. 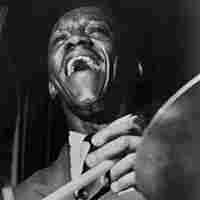 This is prime Atomic Basie — the New Testament Band at its best. There's such great pacing going on, you know something heavy is going to happen. You can also hear the musicians chattering a little bit, like they're sitting around at a bus station or something. They're just talking! Trombonist Al Grey enters, and the band shouts "Albert" at him. All music is improved through great use of dynamics, and these guys control dynamics so well. There's something about well-practiced bands; they know how to do it better. Count Basie's band has a limited time onstage, but it can relax within this intense moment.

Yeah, this is great. This is one of those things you can play for somebody who can't understand why people make such a fuss over trumpeter Lee Morgan. And the tenor saxophonist Hank Mobley is no slouch. You can hear Art Blakey screaming at and directing the band. Two great solos in a row. That's not bad, even just sitting here in chairs 50 years later. It's what you would hope to hear from this festival at this point in time. You always worry that you're going to be let down by the past. That's part of the thrill about these things: They're so good.

The trio's version of "Poinciana" was a popular jazz hit at the time. The audience immediately knows the opening New Orleans beat of Vernel Fournier. There's so much tension in this beautiful lull, just through gentle playing, organization and repetition. Check out that sexy foot on the kick drum. This performance is really restrained funk. You know how funk is almost better the more you push it down and squash it? I mean, it's almost unbearable. Ahmad Jamal is twisting it so tight. He doesn't get full release, and that almost makes it better. Sometimes, not giving people what they want is the answer.

Cookin' at the Continental

The band had just recorded this for its album Finger Poppin', and it's showing off the new tune. Louis Hayes' ride-cymbal beat is constant. I would wish for more Horace Silver in this mix, because he could mumble on the piano. I want to hear him perfectly. This is your basic, burning hard bop -- really aggressive. This is a live band, one that's natural for the stage. The music is so intense, easy to follow, and it has tons of energy. It took rock a while to get anywhere near that level. I think that's where people could have their transformative experiences.

Dakota Staton sings a George Gershwin song from the movie Shall We Dance, originally for Fred Astaire and Ginger Rogers. She's accompanied by a trio of unfamiliar players. This is a perfect example of somebody who was important in jazz at that moment. She was having her hits in '58 and '59. I wonder what it would take to create a renewal of interest in Dakota Staton. You've got to think it could happen. That's the one thing I worry about with this stuff: It's all coming out at once. That's a lot of music to absorb in one big dump. People might hear one or two sets and forget the rest. Who has the time?