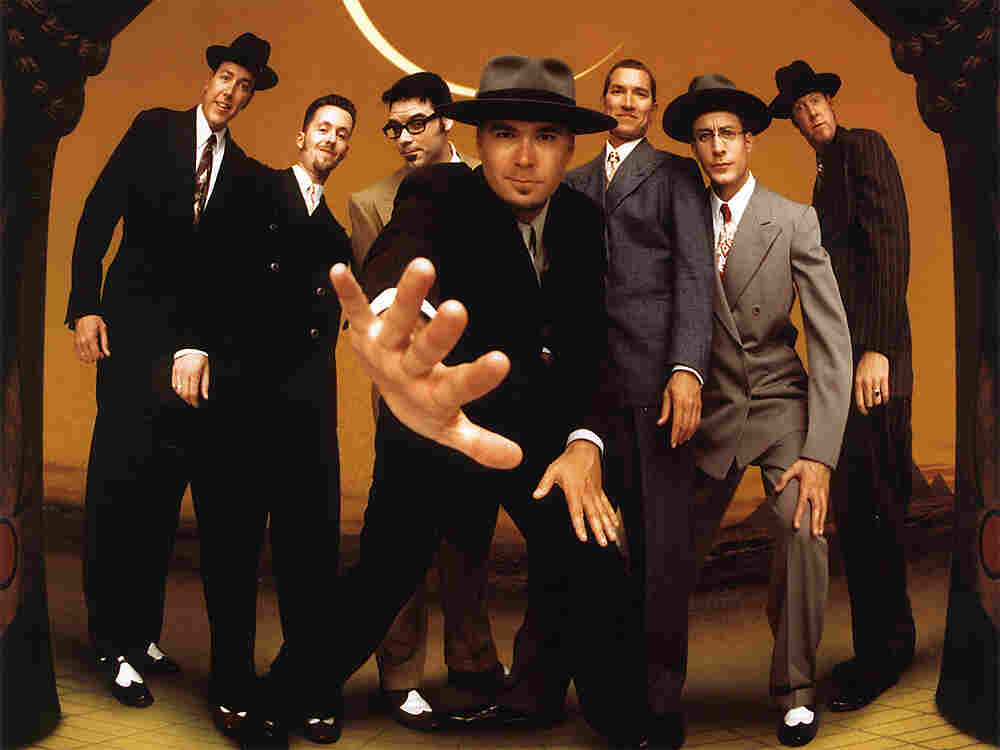 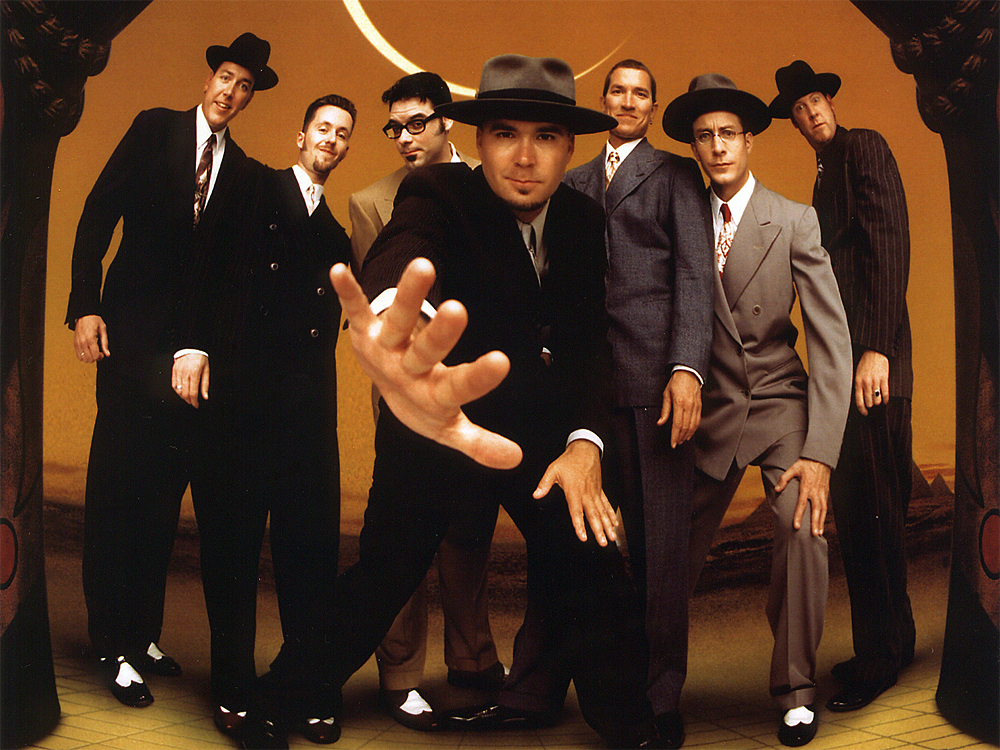 Now that it's officially two decades in the past, it's increasingly hard to fathom: In the mid-1990s, swing was popular again. It wasn't quite the big band style of Benny Goodman fame — this new variant was blended with rockabilly and ska and perhaps some other things — but the swing revival so captured the country that it landed Big Bad Voodoo Daddy on the Super Bowl halftime show in 1999.

Neo-swing generally accentuates differences from its jump blues predecessors. But with its newest recording, How Big Can You Get?, the group plays up the connection to a pioneer to its danceable approach: The singing bandleader Cab Calloway. Lead singer Scotty Morris led the band he founded in 1993 in a Calloway-heavy program live in concert, counting down midnight in the Pacific Time Zone from Walt Disney Concert Hall in Los Angeles.