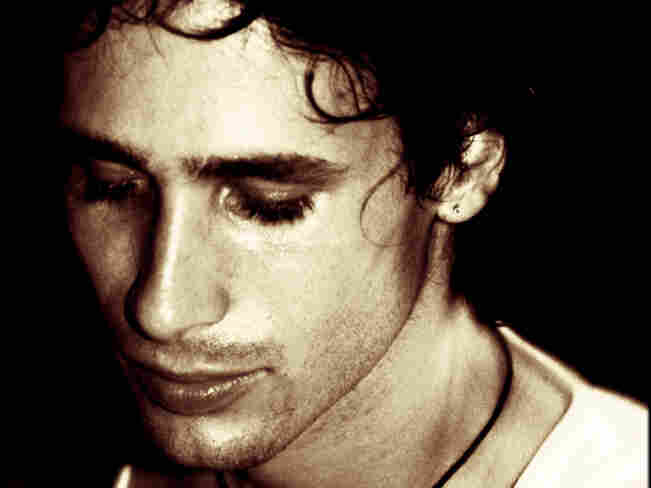 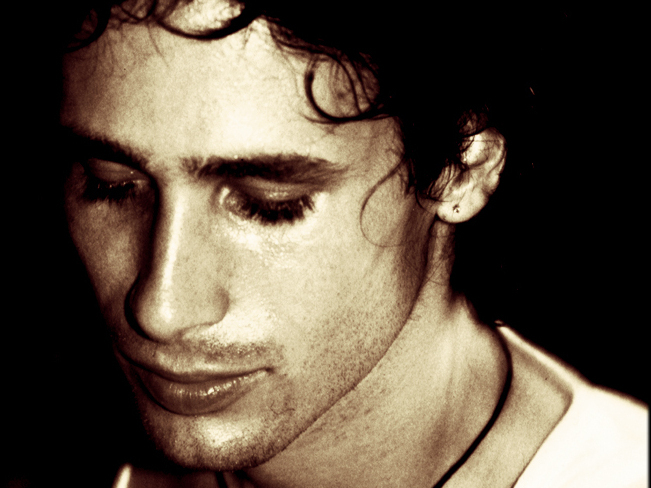 Mountain Stage continues its tribute to the memory of some of its favorite artists with archival performances from Morphine and Jeff Buckley.

The Boston-area rock band Morphine gained instant recognition for its unusual sound, in which it blended drums and saxophone with the two-string bass and deep vocals of bandleader Mark Sandman. The band scored widespread MTV airplay and massive success in Belgium, France and Australia, and visited Mountain Stage in September 1993. In July 1999, Sandman died of a heart attack on stage in Italy.

Jeff Buckley's definitive statement, the 1995 album Grace, highlighted his vast vocal range and remarkable skill as both a songwriter and an interpreter of others' songs. In his only appearance on Mountain Stage in February 1994, Buckley used a Nina Simone song ("That's All I Ask") to transition into his own composition, "Grace." Buckley drowned in May 1997, near Memphis.