Accessibility links
Ron Carter On Piano Jazz Ron Carter has set the standard for modern jazz bass players. He rose to fame with Miles Davis, but went on to play with Stan Getz and Thelonious Monk. His recording work spans 2,000 albums, and he's had equally successful careers as a bandleader, composer and educator. Hear the bassist in a session on Piano Jazz. 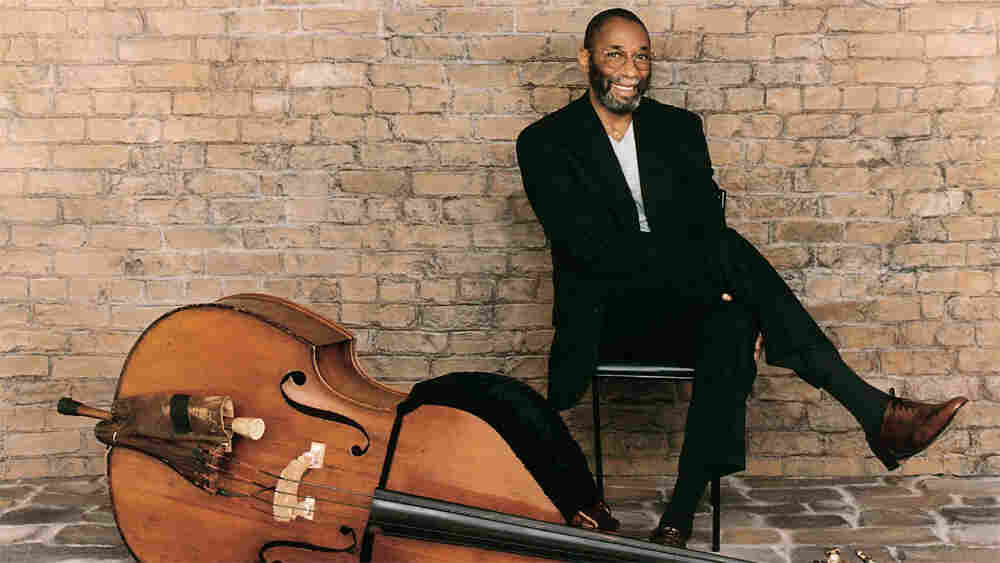 Ron Carter plays Miles Davis' iconic "So What" at a tempo somewhere between the Kind of Blue original and the breakneck pace set by the 1960s quintet. courtesy of the artist hide caption 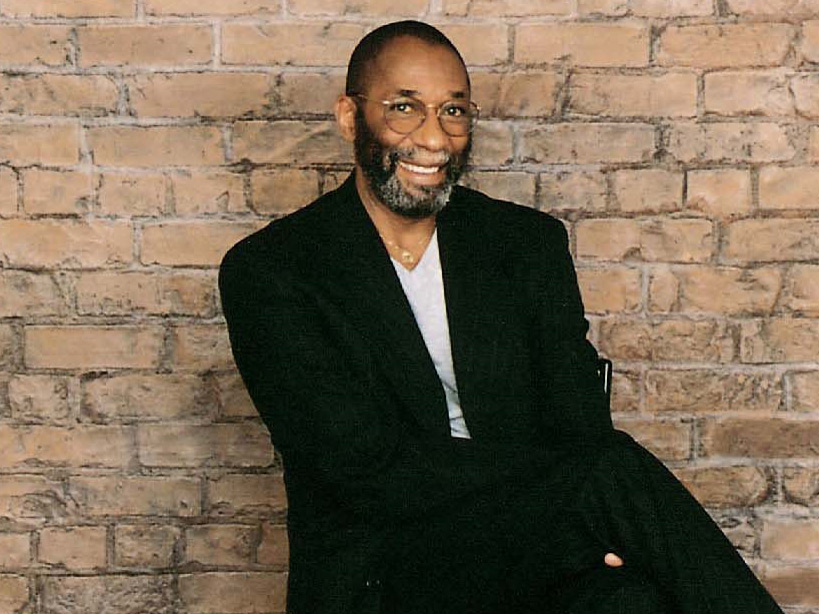 Ron Carter plays Miles Davis' iconic "So What" at a tempo somewhere between the Kind of Blue original and the breakneck pace set by the 1960s quintet.

Ron Carter first appeared on the national scene as a member of Miles Davis' second great quintet, which coalesced around the recording of Davis' album Seven Steps to Heaven. Carter has also worked with an unbelievable range of giants from inside and outside the world of jazz: from Coleman Hawkins, Chet Baker and Eric Dolphy to Aretha Franklin, Antonio Carlos Jobim and A Tribe Called Quest.

The session gets underway with a duet on "Blues in the Closet," written by bassist Oscar Pettiford. Carter holds down a steady bass line while Marian McPartland swings brightly through a solo; she then comps his bouncing solo with stabbing chords.

"His tunes are fun to play," McPartland says of Pettiford. "They've got a sort of cheerful vibe."

"It's a bass player writing for the instrument," Carter replies. "And anyone can play the tune and have a comfortable experience."

Carter and McPartland continue with a duet on "Stardust." Carter, who started out on cello in the Detroit public schools, brings a unique touch by leading the tune on bass as McPartland accompanies on the piano.

"It didn't sound rushed, and yet you played the whole verse and the whole chorus," McPartland says. "It sounded very romantic."

The session continues with a duet on another Oscar Pettiford tune, "Bohemia After Dark." McPartland follows with her solo rendition of Hoagy Carmichael's "New Orleans," which naturally leads in to another duet on the seminal New Orleans tune "Basin Street Blues."

"People put that tune in a certain category," McPartland says. "But it's nice the way you did that — you led me into doing things."

"One of the fun things about being a bass player is you can make those kinds of things happen," Carter says.

Next, McPartland plays another Piano Jazz signature — her solo musical portrait of the program's guest. The portrait she plays for Carter is both lyrical and playful, and evokes the understated beauty of the bass part in jazz.

"When one hears a musical portrait of oneself played so clearly and wonderfully as that you just played — it's a really humbling sound," Carter says. "Thank you very much."

They close with a duet on Miles Davis' iconic "So What," playing at a tempo somewhere between the steady original from the Kind of Blue sessions for Columbia and the breakneck pace of Davis' early-'60s quintet.

McPartland sums up the tune and this session: "I bet Miles liked it."