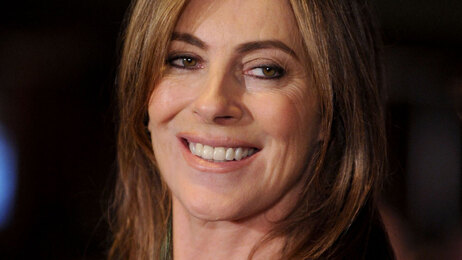 'The things you'll find in a square foot.'

Today we have a special Oscar edition of Culturetopia, our weekly arts and culture podcast. Nominations were announced today for the Academy Awards, and we've featured many of the contenders in the last year on NPR. This year is the first time in decades that there have been ten best picture nominees. Here's a selection of features about many of the ten including James Cameron, Kathryn Bigelow, Pete Docter, Quentin Tarantino, Jason Reitman and more.

There's a list of even more interviews and features with this year's Academy Awards nominees, after the jump.

Selected conversations with (or about) the people behind the movies that made Oscar's short list:

Up In The Air
Interview: Director Jason Reitman