Hear What Makes Berlin's 'Cheek To Cheek' So Great

Listen
'Cheek To Cheek': The Melody Lingers On

'Cheek To Cheek': The Melody Lingers On

Hear What Makes Berlin's 'Cheek To Cheek' So Great 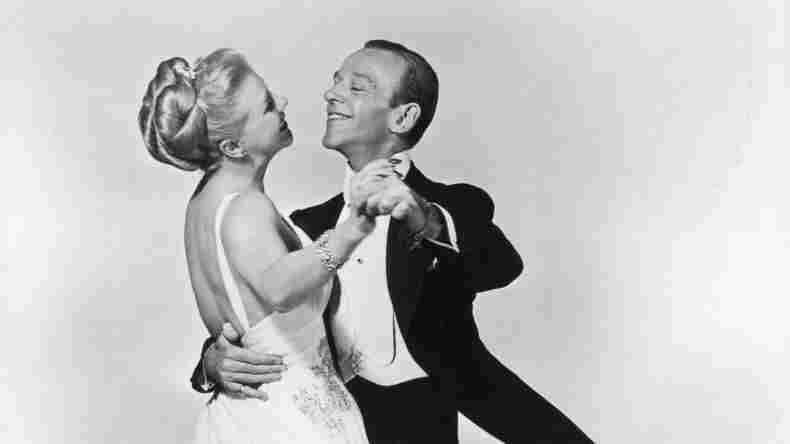 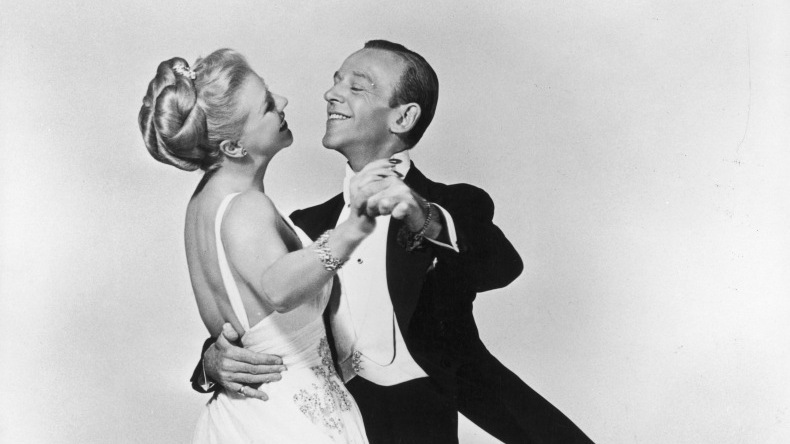 Cheek to Cheek [From Top Hat]

Ginger Rogers chose the dress. Fred Astaire was annoyed by her feathers. But when they danced together in the 1935 film Top Hat, to Irving Berlin's "Cheek to Cheek," they made the quintessential Rogers-Astaire romance in motion. Astaire sang as they danced — the words were also by Berlin — and the melody became a classic.

Why has this Berlin melody lingered on? Commentator Rob Kapilow says we tend to think that these overly familiar songs are not put together artfully, but that's not true. It's the meticulous craft behind a song like "Cheek to Cheek" that has made it an American standard.

"Even the very beginning, it's so incredibly catchy," Kapilow says. "It starts right out in 'heaven.' We're immediately in the swirl of the dance."

That craft is evident right away, Kapilow says, as the four notes that make up the opening phrase "I'm in heaven" are transformed, then climb upwards in the very next lines: "...and my heart beats so that I can hardly speak."

"That's what we've all wanted to feel for Ginger all our lives," he says. "We float from heaven and then we go up, with a fantastic chord on the word 'speak.' "

Another trick Kapilow points out comes on the phrase, "when we're out together dancing cheek to cheek." Every other note in the vocal line so far has been on the beat, but with these words, Berlin writes in a snazzy syncopation.

"Every single note here is off the beat," Kapilow says. "But it's so subtle, you almost don't even notice it. It's that Fred Astaire lilt, that 1935 film elegance. And suddenly, there you are, cheek to cheek with Ginger, on the one syncopated line."

There are even more clever ideas in the mock-mundane music Berlin writes in the middle of the song, and then how he brilliantly elides the dramatic section in a minor key ("Dance with me, I want my arms around you...") with a return to the opening lines that carry the listener back once again to "heaven."

"These are not just tunes," Kapilow says. "That's what makes this great: These songs are three-act dramas in two minutes."