Accessibility links
Figure Skating: The Olympics' Broken Sport Not long ago, figure skating was beset by spats among skaters and alleged corruption among judges. A new scoring system was meant to solve those problems. But instead, the complex ratings bewilder fans — and may be taking the soul out of the sport. 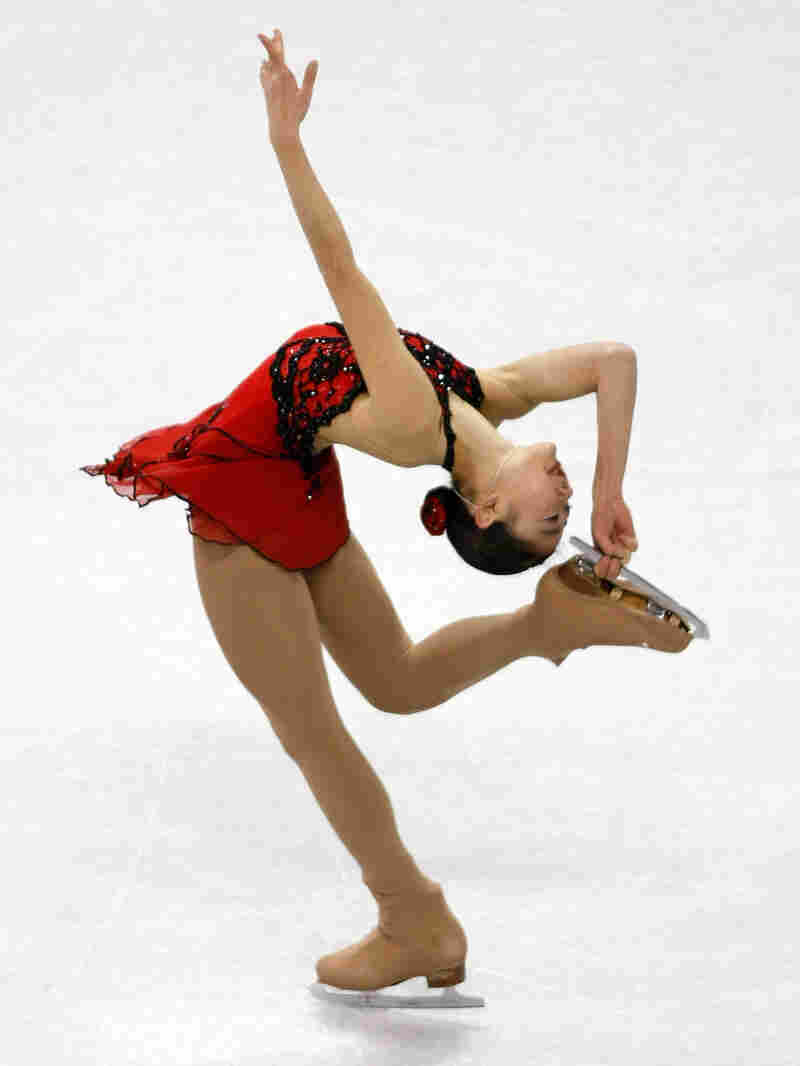 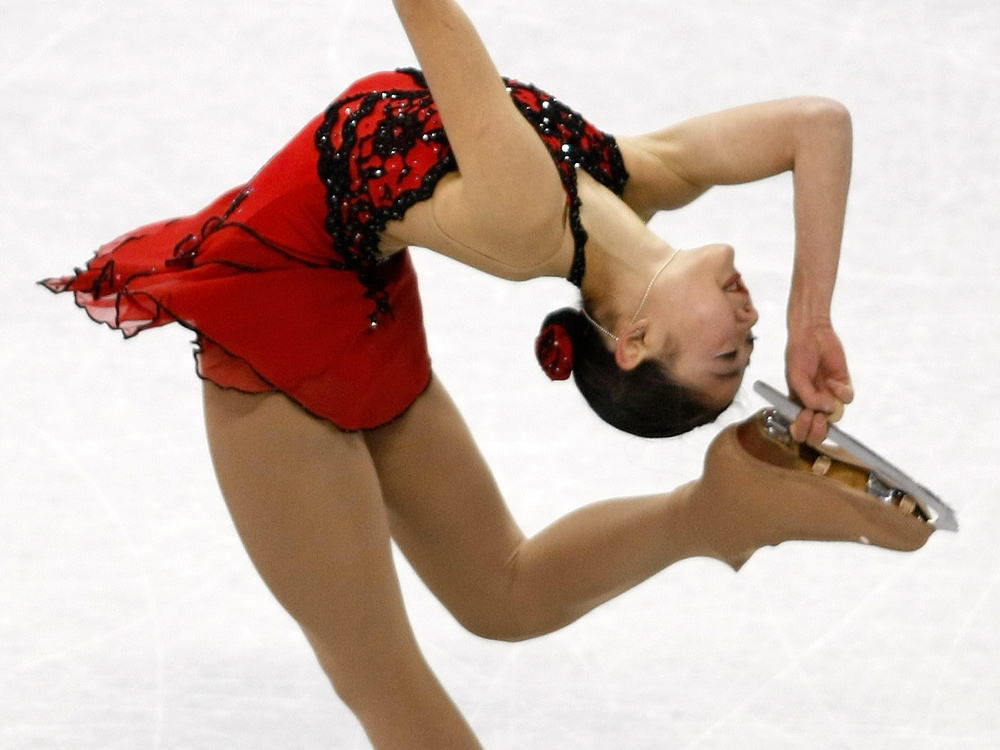 Mirai Nagasu's performance at the U.S. Figure Skating Championships in January electrified the crowd, but it wasn't enough to win first place.

Remember the town in Vietnam that, they said, had to be destroyed in order to be saved? Something like that applies very well to figure skating, a sport with a judging system so corrupt that changes had to be made.

Unfortunately, instead of trusting that they could change the judges, they changed the whole system and thereby destroyed the sport's popularity.

For years, the Olympic figure skating championships were about the only other competition to approach Super Bowl ratings. Figure skating was the tent pole that held up the whole Winter Olympics.

The prime purpose of the new and unimproved scoring system was to better quantify the various elements in a program — required jumps and spins — so that the famously nefarious judges would have less latitude to cheat.

More On The Vancouver Games

Alas, this created a scoring system so arcane, it makes computing the Standard & Poor's index child's play. Moreover, by emphasizing compulsory obligations, the new system diminished the emphasis on artistry.

To me, what always made figure skating so special was that it came at that wonderful confluence of art and athletics.

Of course, to a lot of Americans who think 350-pound slugs momentarily grappling at the line of scrimmage is the essence of athleticism, figure skating, with music and sequins to boot, just isn't a real sport. Yeah, try it out there all by yourself for 4 1/2 minutes, jumping and spinning on a blade — and having to do it all in time to the music.

Worse, in forcing an emphasis on the basics, the new rules reward playing it safe, celebrating the ordinary rather than risking the difficult. And grace has been ostracized.

The other day I asked Johnny Weir, the most lyrical of American skaters, how much time he could really afford to show off his original artistry in a long program. "Ten seconds," he replied straightaway. Ten seconds out of 4 1/2 minutes to express himself, in a sport where expression was as much the glory as axels and Salchows were the power.

At our national championships three weeks ago, virtually the entire audience rose in acclaim, thinking Mirai Nagasu had won with a lovely, fluid performance. The air went out of the arena when the judges' tally gave the victory to Rachael Flatt, who'd skated merely safe and solid.

Figure skating used to attract tens of millions of dollars in rights fees from TV. Not anymore. The ice shows are going the way of vaudeville.

NBC could lose as much as $200 million on these Vancouver Games. Obviously, part of the reason for that is the economy. But, sadly, as the soul has been legislated out of figure skating, so, too, has the heart of the games been stolen from the Winter Olympics.