Accessibility links
Yeasayer: Tightly Wound And Dance-Friendly It takes a lot for a band to toss away many of the familiar elements that made people love them in the first place. But with Odd Blood, the group revamped in a way that finds it sounding even better. 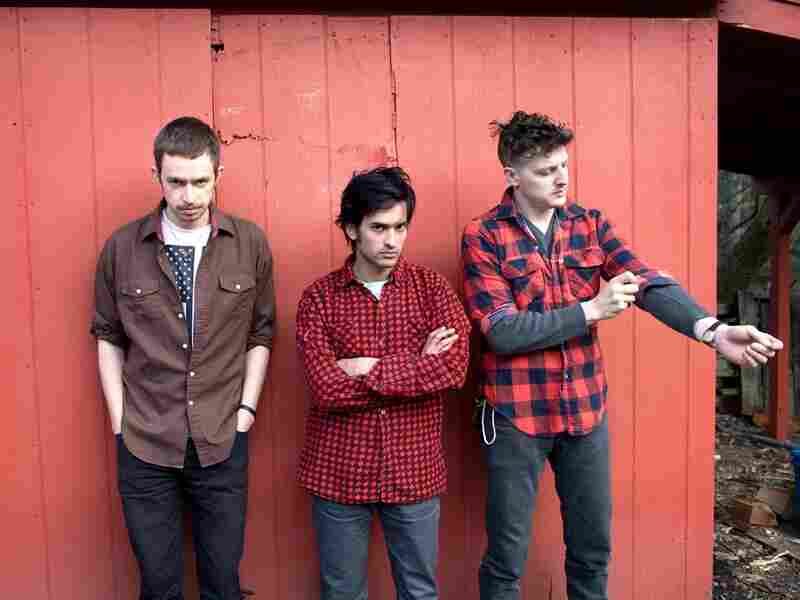 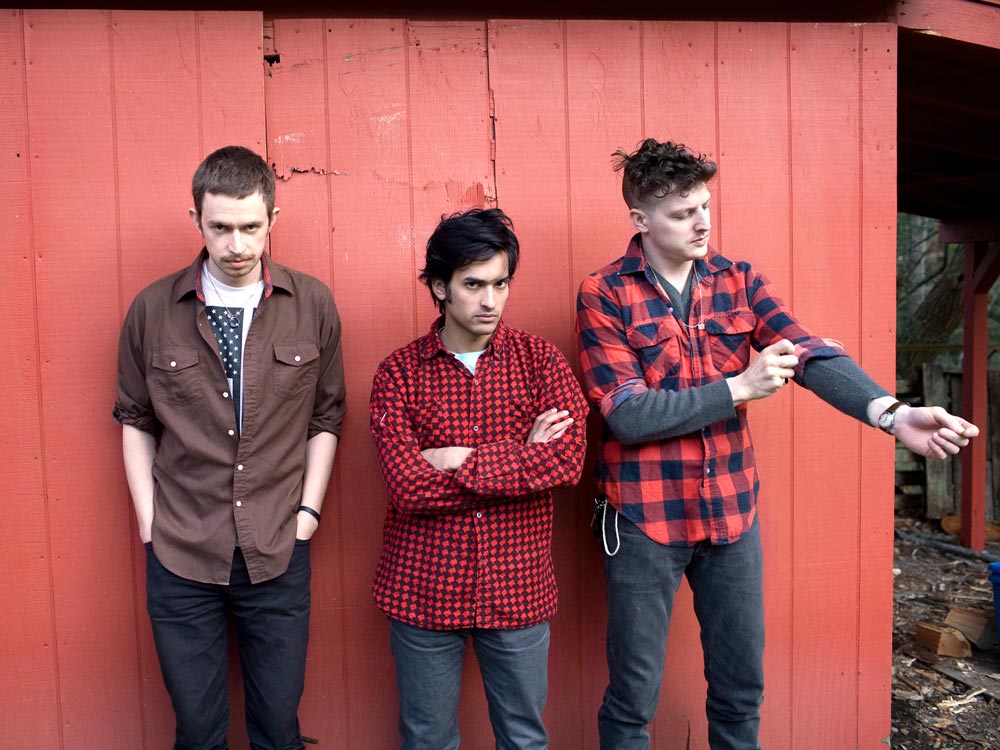 Yeasayer's "O.N.E." is propelled by grooves that entwine live drums with programmed beats.

It takes a lot for a band to toss away many of the familiar elements that made people love them in the first place. But in the case of Yeasayer's new album, Odd Blood, the group has revamped in a way that finds it sounding even better. The Brooklyn band's debut, All Hour Cymbals, was ambitious because of its atmospheric if sometimes meandering mix of acoustic instruments, electronics and African dance rhythms. It was also decidedly lo-fi by today's standards, given that it was mostly recorded directly to a laptop.

So when Yeasayer went to write Odd Blood, its members — Anand Wilder, Chris Keating and Ira Wolf Tuton — spent considerable time rethinking their sound. The band was able to record at the home of Jerry Marotta (an acclaimed session drummer and member of Peter Gabriel's band), who had an arsenal of vintage synthesizers and analog equipment any gearhead would freak over.

The result can instantly be heard in "O.N.E." Gone are the crisp, West African-infused guitars and loose rock-song forms, in favor of tightly wound day-glo pop that's focused on chirping keyboards and warbling melody lines. Like the rest of the album, "O.N.E." is propelled by dance-friendly grooves that entwine live drums with programmed beats, often in odd-metered time signatures.

As the song morphs into a glossy synth-pop chorus, lines like "Hold me like before, hold me like you used to, control me like you used to" demonstrate Yeasayer's willingness to become more emotionally direct lyrically, as well. In the process, the band successfully navigates outside its comfort zone, sounding mature and fun at the same time.