Accessibility links
Songs For Skating: How Would Your Short Program Sound? If you could pick the music Olympic figure skaters use in their routines, what would it be?

Songs For Skating: How Would Your Short Program Sound?

Songs For Skating: How Would Your Short Program Sound? 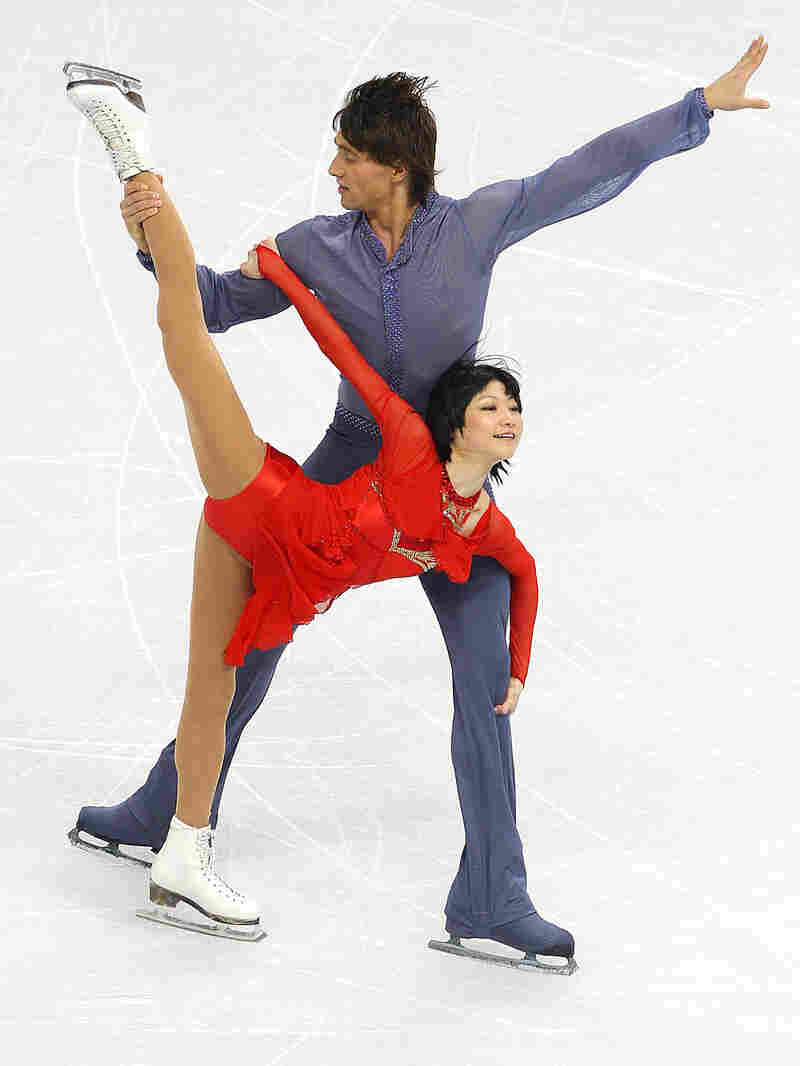 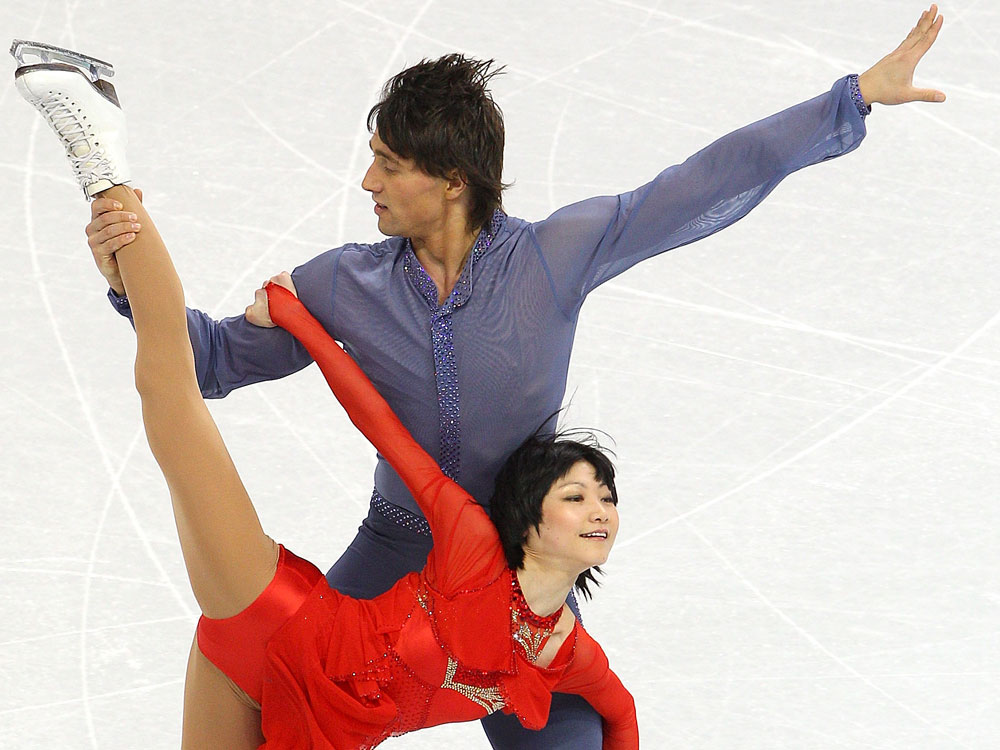 Yuko Kavaguti and Alexander Smirnov of Russia compete in the Figure Skating Pairs Free Program at the Vancouver Olympics on Tuesday night.

The Winter Olympic Games feature competitions in 15 sports, but we all know which one gets the most network TV time: figure skating. As viewers, we've already begun the quadrennial tradition of gathering in front of our televisions, transfixed by triple axels, double lutzes and salchow jumps, and gossiping about the results the next day.

The problem with figure skating is the music. Why do all the songs sound like as if they were lifted from a wedding in 1974? Why, on Monday night, was the theme from Love Story followed immediately by the theme from The Way We Were? Why doesn't the International Skating Union understand how awesome it would be to see Johnny Weir skate to "Back in Black"? How is it possible that "It's So Hard to Say Goodbye to Yesterday" has not yet, to our knowledge, inspired an ice dance performed in international competition?

At NPR Music, we've been thinking about this a lot, and we'd love to hear your suggestions. If you could pick the music Olympic figure skaters use in their routines, what would it be? In the comments section below, please tell us:

1. What song (be it a rock anthem, a slow jam from back in the day, or "Unchained Melody") do you want to hear accompanying an Olympic figure skater's routine?

2. What might that routine look like? Do you imagine the piece fitting pairs skating, ice dancing or a solo performance?

We Stand Corrected: Yes, Takahiko Kozuka killed it with some Hendrix Tuesday night. "Bold As Love" for a short program. It was awesome.