Accessibility links
Politicians Slow To Repay Tainted Donations When a big donor is felled by scandal, politicians often rush to get rid of the sullied contributions. But politicians are ignoring requests to repay nearly $2 million in contributions from financier Allen Stanford, who is charged in a Ponzi scheme. 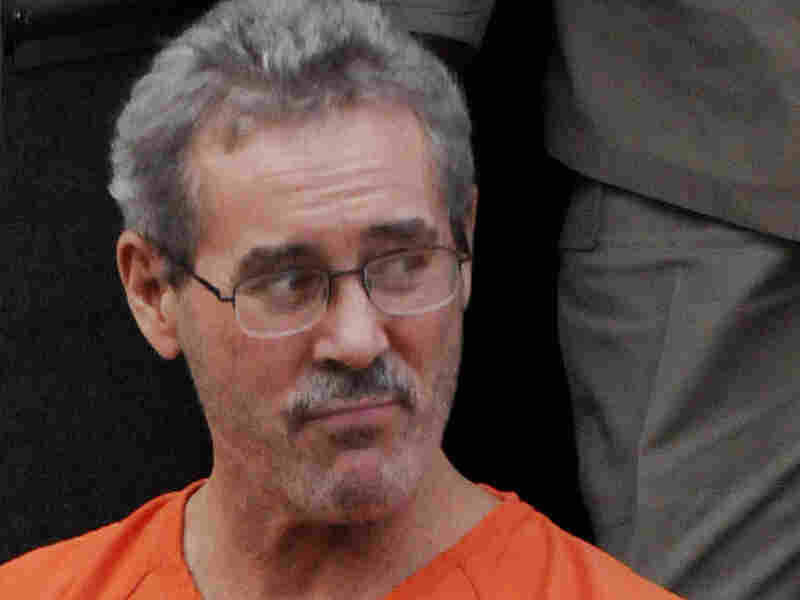 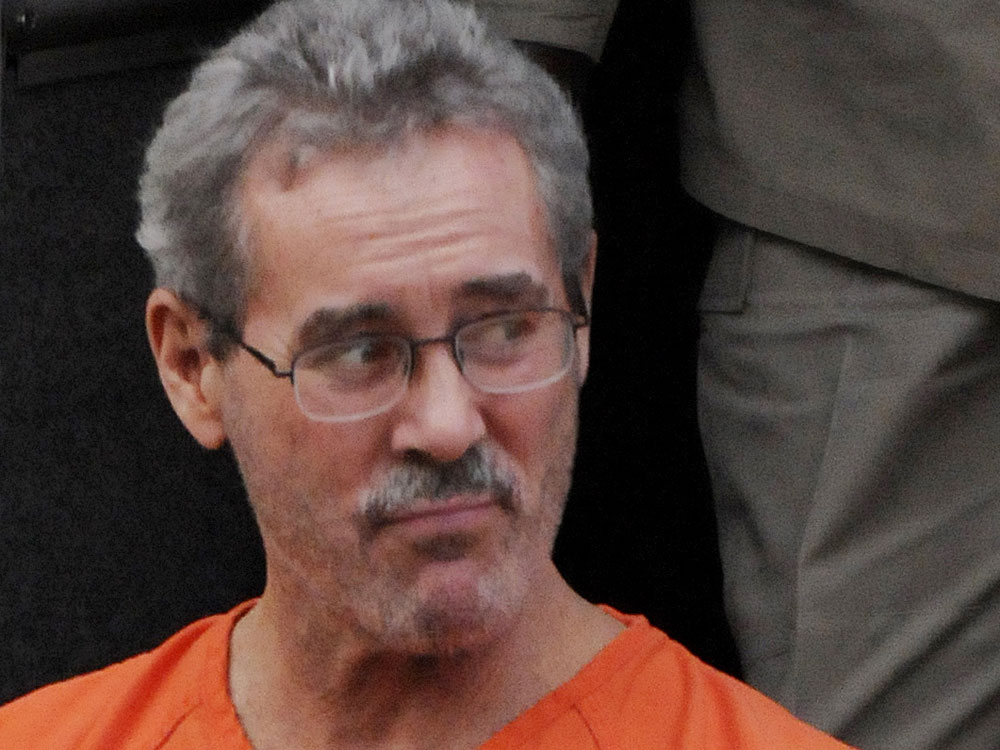 Financier Allen Stanford steps off a prison transport bus at the federal courthouse for a hearing Sept. 15.

Billionaire investor Allen Stanford was one of the biggest players in the financial meltdown.

His empire collapsed a year ago this week, and he's now awaiting trial on fraud charges.

Meanwhile, a court-appointed lawyer is trying to recover $1.8 million in campaign contributions that Stanford and his executives made with clients' money.

If the name Allen Stanford jogs your memory at all, it might be because he got the government of Antigua to dub him Sir Allen Stanford.

Or because he threw millions of dollars into his passion for the game of cricket.

Or because of an interview he did in June 2008 on CNBC, in which he responded to the question: Is it fun being a billionaire?

Whether Stanford would call making campaign contributions hard work or fun, he made a lot of them.

A judge has appointed what's called a "receiver" to recover whatever he can for investors — including that campaign money.

Kevin Sadler, a lawyer representing the receiver, says the Stanford operation used political money as a tool. It was "a business organization that from the outside appeared to be a legitimate business and was doing many things to give an appearance of legitimacy, one of which was to provide political contributions."

The fact is politicians don't like to let go of money they've raised. The receiver sent letters last March asking for refunds.

Now a second round of letters has gone out. It tells the politicians that the money was "diverted from the thousands of innocent investors that have been defrauded by the Stanford Ponzi scheme."

There's no threat to file suit, but Sadler says that's not off the table.

"The money needs to be returned, and where it's cost-justified to do so, then certainly going to court is very much an option," he says.

That leaves one question: Who's holding all of this Stanford money?

In first place is the Democratic Senatorial Campaign Committee with $950,000 — almost half the total. Nobody at the committee responded to NPR's request for comment.

The National Republican Congressional Committee ranks No. 2 with $238,500. Its spokesman said they had no comment.

Rep. Charlie Rangel (D-NY), chairman of the Ways and Means Committee, has the most Stanford money of any lawmaker: $35,800. His office didn't respond to NPR's request for comment.

Rep. Pete Sessions (R-TX), with $10,000, is in second place for individual lawmakers who didn't return their cash.

There is precedent for politicians giving back tainted contributions. Deciding to do so can be as much political as legal.

"I think what ultimately will happen will depend on whether the story has legs or not," says Larry Noble, a campaign finance lawyer and former general counsel to the Federal Election Commission.

Noble says politicians look at the pain threshold where the money is no longer worth the fight.

"The larger the amount of money, the higher the pain threshold," he says.

But it seems when it comes to holding onto Allen Stanford's money, the pain hasn't come anywhere near the threshold. At least, not yet.