Accessibility links
What Would You 'Ask An Arab'? After the Sept. 11 attacks, people with even the most tentative connections to the Middle East were vilified in this country. To create some good-natured conversation, NPR and two Arab comedians hosted "Ask An Arab," in which passersby posed their queries at a D.C. burrito joint.

Listen
What Would You 'Ask An Arab'?

Let's face it: Many Americans have a distorted image of Arabs.

America's tangled relationship with what could be called, for the sake of simplicity, "Arab culture" might have started when the people who settled southern Illinois nicknamed the area "Little Egypt." They called the city at the confluence of the Mississippi and Ohio rivers "Cairo" (locals pronounce it "KAY-ro").

Next, America's flirtation with all things "Arabian" resulted in a genre of dance music called "Oriental Foxtrots." That gave us some profoundly idiotic and offensive songs, such as "Rebecca Went to Mecca" and "The Sheik of Araby." It was a mad and misinformed love. 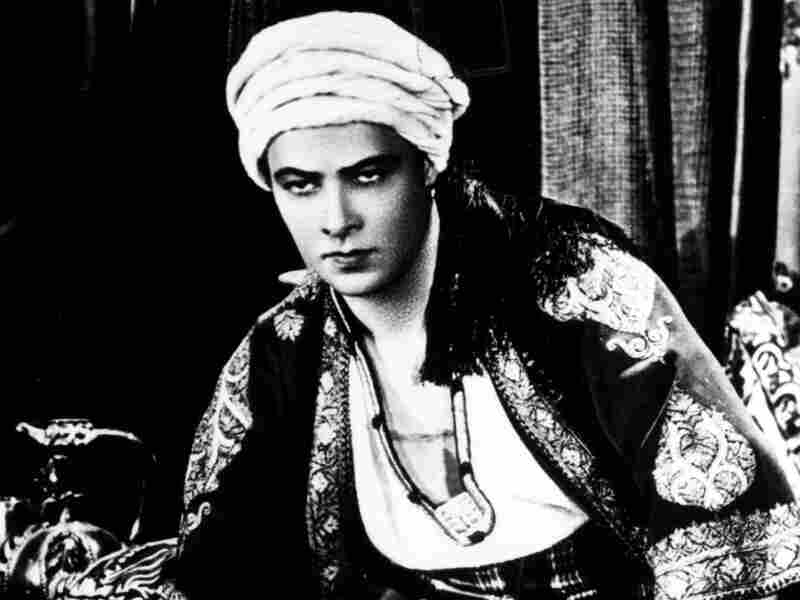 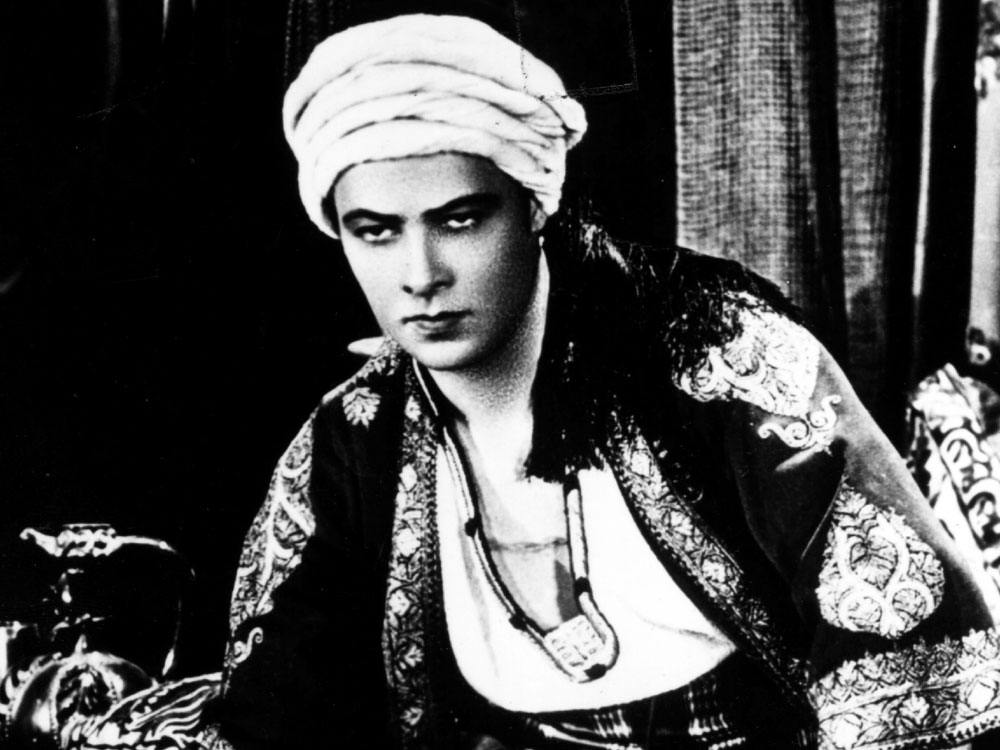 And, of course, let's not overlook movie star Rudolph Valentino. The silent-screen lover in billowy trousers won the hearts of millions of female fans, and his early death left those fans weeping.

But that same popular heart proved to be a fickle organ. Hollywood also found it easy to use Arabs as villains, long before the events of Sept. 11, 2001.

As Dr. Jack Shaheen points out in the short video "Reel Bad Arabs: How Hollywood Vilifies a People," screenwriters found it convenient to vilify Arabs as "mean, rich, stupid, oversexed and inept."

"Arabs are the most maligned group in the history of Hollywood," Shaheen says.

In more recent times, the vilification has spilled over into real life.

So NPR came up with "Ask an Arab," an opportunity for everyone to learn and to laugh about Arabs. Doing the balancing are comics Dean Obeidallah and Maysoon Zayid. The two, along with colleague Aron Kadar, are touring in a show called "Arabs Gone Wild."

Dean and Maysoon wanted at first to sit outdoors in a public place with a sign reading "Ask an Arab" to take questions and talk to people. It would have been done in the pioneering spirit of a former NPR master, the great Alex Chadwick, who created "Interviews 50 Cents."

But it was too cold this winter in the nation's capital to sit outside, so the team turned to an open-minded Mexican restaurant in Washington, D.C.'s Chinatown, California Tortilla.

Obeidallah and Zayid camped out there and invited the public to pepper them with questions. In the multicultural spirit of the day, not far from the street-spanning giant Chinese arch, fortified with "darn tasty" burritos, a greater understanding took place.

The music heard in this video is performed by The New Leviathan Oriental Fox-trot Orchestra of New Orleans. The orchestra revives vintage tunes from the 1890s through the early 1930s.