Accessibility links
Shankman's Winning Job: Producing The Oscars Adam Shankman has one of the coolest, most stressful jobs around: He's producing the Oscars. The Hairspray director, who is also a judge onSo You Think You Can Dance, joins Fresh Air to dish about seating arrangements and speeches. 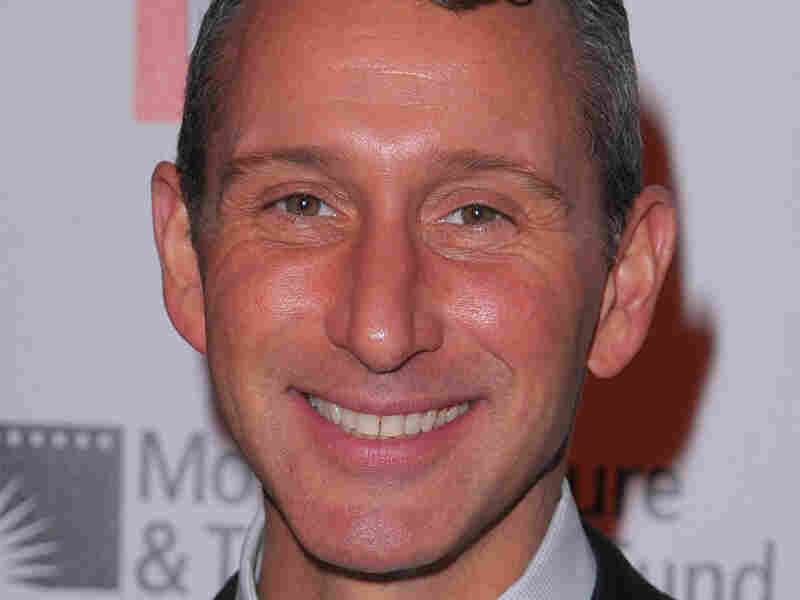 Adam Shankman began his career working in musical theater and as a dancer in videos for Paula Abdul and Janet Jackson. He's now a judge on So You Think You Can Dance. Jason Merritt/Getty Images Entertainment hide caption 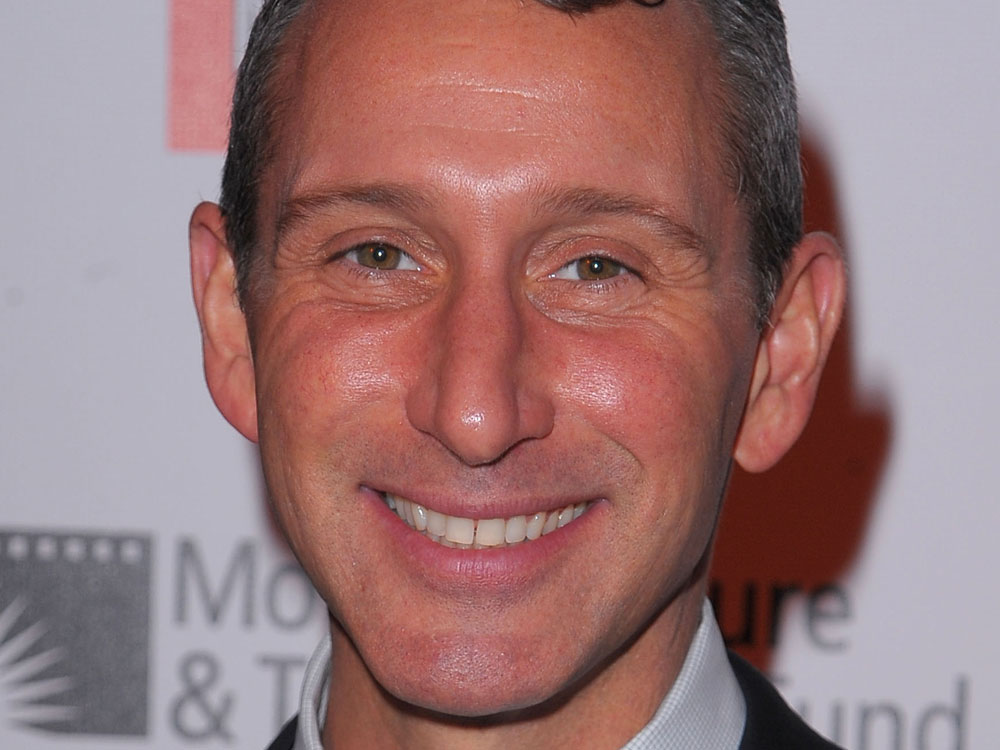 Adam Shankman began his career working in musical theater and as a dancer in videos for Paula Abdul and Janet Jackson. He's now a judge on So You Think You Can Dance.

"I love the transference and magic of movies," Shankman tells Terry Gross. "And I love upsets."

Shankman — who danced at the Oscars 20 years ago — has spent the past several months picking out the hosts (Steve Martin and Alec Baldwin), choosing the musical numbers and making sure all the logistics fall into place by March 7.

This year, he says, the ceremony will feature co-hosts.

"Everyone loved the way Neil Patrick Harris did the Emmys," says Shankman. "But the great thing is this: Steve Martin anchors [the Oscars] in tradition. Alec makes a great comic wild card. The chemistry is magic between them — like Jerry Lewis and Dean Martin."

Shankman reveals details about the master seating plan, and the time winners get at the podium before they get the hook. But he won't say whether Baldwin and Martin plan a song and dance number to open the show, or how presenters will be introduced.

Shankman is an accomplished director (Hairspray, A Walk to Remember), dancer, actor and choreographer (Buffy the Vampire Slayer). He has also been a choreographer and judge on So You Think You Can Dance since that show's third season.