Accessibility links
Johnny Cash: A Ghost Rider, Still Stirring Souls A new Johnny Cash album, American Recordings VI: Ain't No Grave was released this week to coincide with what would have been Cash's 78th birthday. We remember the singer, songwriter and guitarist, who wrote more than 1,500 songs — and performed from the 1950s until just before his death in 2003. 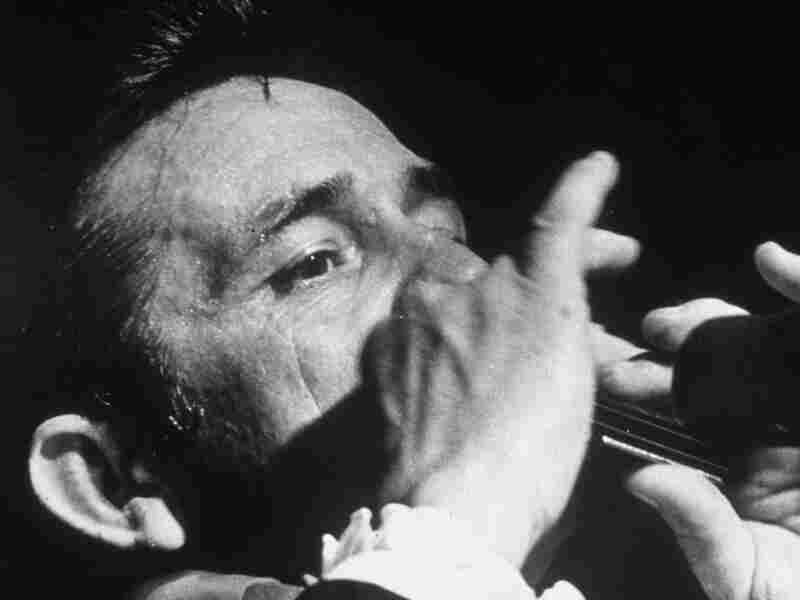 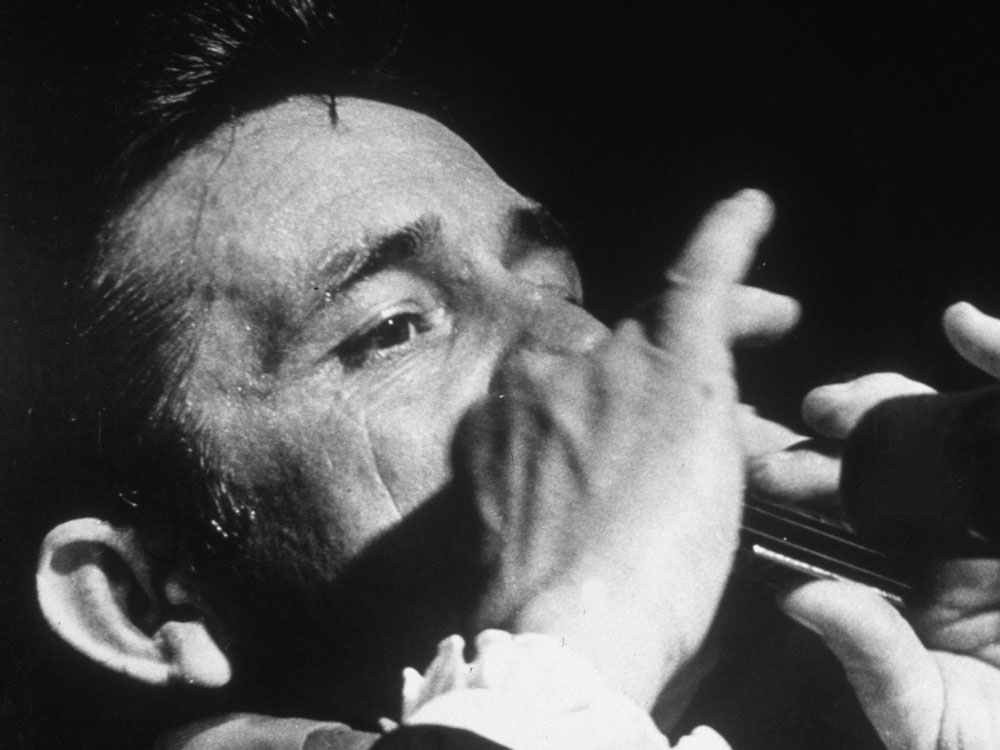 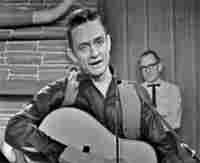 Via YouTube: Johnny Cash on the Grand Ole Opry in 1962

This week, a new Johnny Cash album — American Recordings VI: Ain't No Grave — was released to coincide with what would have been the music icon's 78th birthday. Today, we take a look back at the Man in Black, who spoke with Terry Gross in 1997.

Cash began recording albums and performing in the 1950s. His long romance with wife June Carter Cash, celebrated in the 2005 biopic Walk the Line, spanned five decades — from their early touring days to their rise as one of America's most popular country-music couples.

Cash recorded over 1,500 songs in his career, including such classic hits as "I Walk the Line," "Ring of Fire" and "A Boy Named Sue." He played several of his most popular songs, including "Folsom Prison Blues," at that maximum security facility in 1968. The album based on that performance hit the top slot on the country-music charts and revitalized Cash's career.

In the 1990s, Cash worked with rock producer Rick Rubin. The two collaborated on several critically acclaimed Grammy-winning albums — two of which have been released since Cash's death in 2003.