Accessibility links
'American' Remembered: Rick Rubin On Johnny Cash In the decade leading up to his death in 2003, Johnny Cash worked with producer Rick Rubin on a series of albums they called American Recordings. This week, in honor of Cash's birthday, Rubin's label released Ain't No Grave, the sixth disc of songs produced in their collaboration. 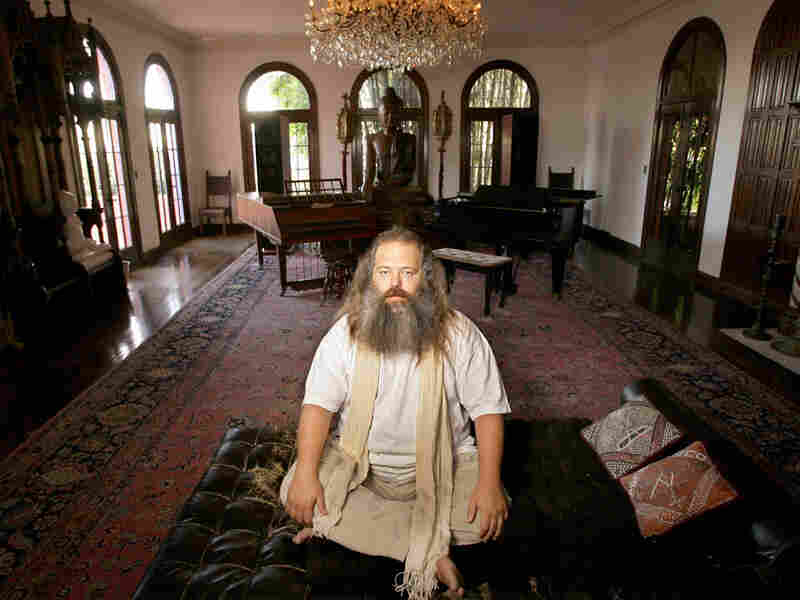 Rick Rubin collaborated with Johnny Cash on the American Recordings series. In 2003, the first disc was ranked 364 on Rolling Stone's list of the 500 greatest albums of all time. Damian Dovarganes/AP hide caption 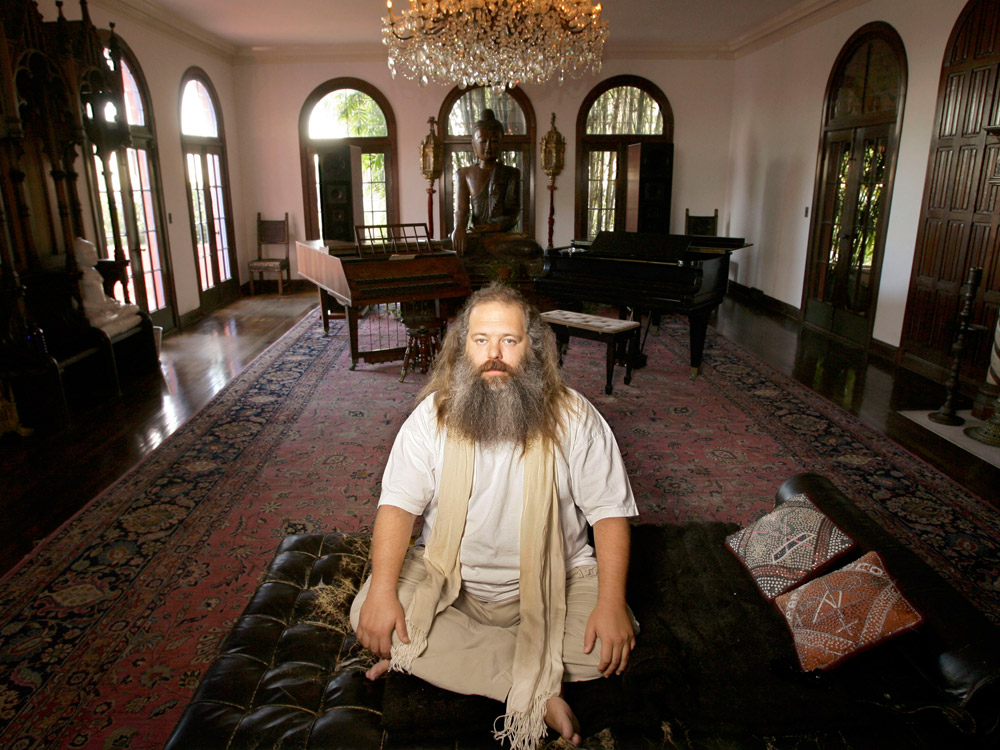 Rick Rubin collaborated with Johnny Cash on the American Recordings series. In 2003, the first disc was ranked 364 on Rolling Stone's list of the 500 greatest albums of all time.

Rick Rubin is perhaps best known for starting the rap record label Def Jam from his dorm room while in college, or for working with hard rock bands like Metallica and System of a Down. But starting in 1993, he entered into a creative partnership with the country legend Johnny Cash that lasted for the last 10 years of Cash's life.

Cash and Rubin called the series of albums that emerged from the collaboration American Recordings. Each album featured original compositions by Cash, traditional songs, and covers, sung by Cash, usually over an acoustic guitar arrangement. Four of the albums came out before Cash's death in 2003, including American IV: The Man Comes Around, which featured Cash's cover of the Nine Inch Nails song, "Hurt."

Rubin has produced three albums that have been released since Cash's death — the box set Unearthed and the albums American V: A Hundred Highways and American VI: Ain't No Grave, which was released this week to coincide with what would have been Cash's 78th birthday.

Rubin speaks to Terry Gross about what it was like to collaborate with the country music legend. In addition to working with Cash, Rubin has worked extensively with Linkin Park, Slayer, the Dixie Chicks, Metallica, Russell Simmons and the Beastie Boys.

This interview was originally broadcast on November 25, 2005