Accessibility links
Ozzy Osbourne: The Prince Of Darkness Gets A Book The original member of Black Sabbath says there's one thing he wishes everyone could forget: the incidents involving the dove and the bat. 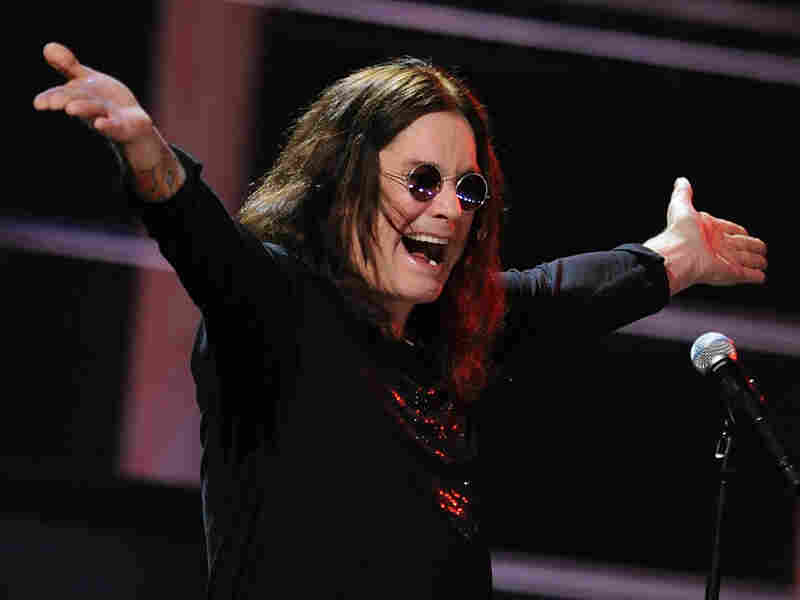 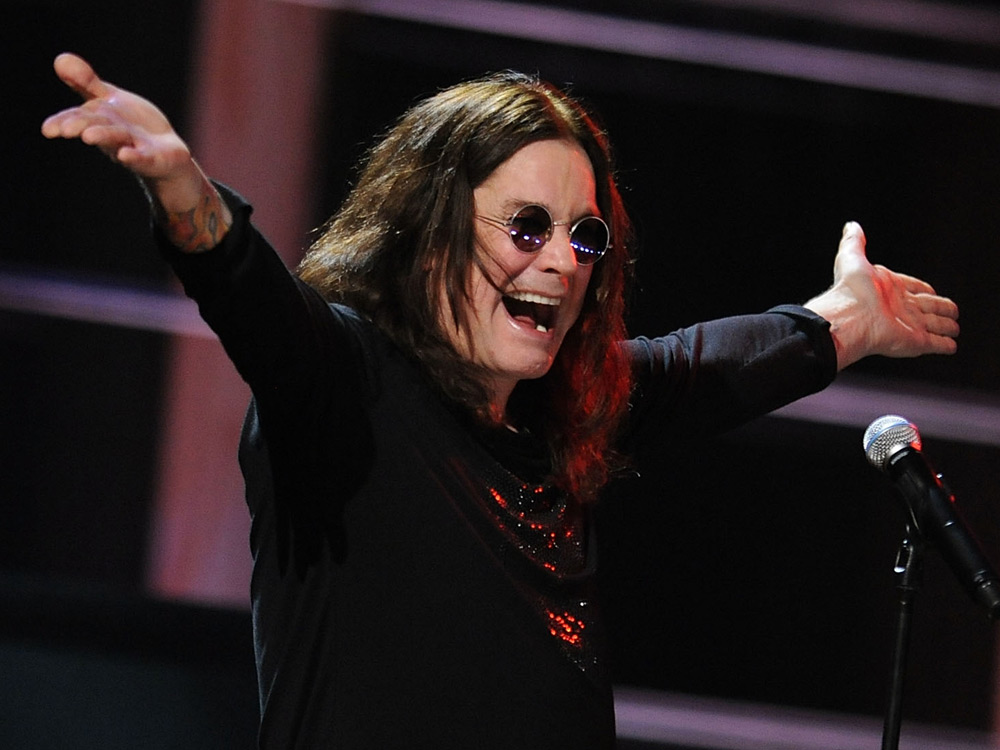 Believe it or not, Ozzy Osbourne has written (well, co-written with Chris Ayres) his autobiography. And I Am Ozzy comes with quite a warning label:

Other people's memories of the stuff in this book might not be the same as mine. I ain't gonna argue with 'em. Over the past forty years, I've been loaded on booze, coke, acid, Quaaludes, glue, cough mixture, heroin, Rohypnol, Klonopin, Vicodin, and too many other heavy-duty substances to list in this footnote. On more than a few occasions I was on all of those at the same time. I'm not the [expletive] Encyclopedia Britannica, put it that way. When you read here is what dribbled out of the jelly I call my brain when I asked it for my life story. Nothing more, nothing less..."

Osbourne is an original member of Black Sabbath, has staged a successful solo career, and starred in The Osbournes, a reality show with his wife Sharon and two children by that marriage. But there's one thing Osbourne says he wishes everyone could forget: the incidents with the dove and the bat.

I Am Ozzy is a candid book. Perhaps more significant than Osbourne's career as a burglar (which put him in the slammer for a few months) was his time in the slaughterhouse. His first job was to cut open sheep stomachs and empty them.

"For the first two or three weeks, I did nothing but throw up," Osbourne says. "The smell was just unbelievable."

Among millions of others, Osbourne says The Beatles changed his life. For him, it was a way to get out of the working class.

"When I heard The Beatles, I said, 'That's it. That's what I want to be. I want to be a Beatle,' " Osbourne says. "I bought the Beatle suit, the Beatle wig, the Beatle photographs — anything with The Beatles. It was one of the greatest experiences of my life to meet Paul McCartney. It was phenomenal."

Osbourne even had the opportunity to perform on the same stage as McCartney at the Queen's Jubilee, which you can watch on YouTube.

Girls reportedly ran away from Black Sabbath concerts in terror.

"How we started was we decided to write scary songs," Osbourne says. "We used to rehearse across the road from a movie theater. And it was Tony Iommi who said, 'Isn't it weird that people pay money to see scary films? Why don't we start writing scary songs?' "

For a book that imparts so much about biting the heads off of doves and taking one drug after another, the dirty little secret of I Am Ozzy is that — God bless him — Ozzy loves Sharon.

Osbourne has had two near-death experiences in recent times. The first is a bit bizarre: He was almost a long-after-the-fact victim of the German bombardment of England during WWII. He was filming an episode of The Osbournes at his farm in England. Riding around on a 4x4, Osbourne lost control and fell into a pothole. Sometimes the Germans would just unload their bombs, and Osbourne happened to fall on top of one.

"I could have been a belated casualty of WWII," he says, laughing.

But on a more serious note, Osbourne mentions near the end of his book that a health scare made him give up drugs and alcohol.

"I was the one who gave up the drugs and alcohol," Osbourne says. "Drugs and alcohol were ruling my life. I made a lot of bad decisions while I was drinking alcohol. The first thing I stopped was cigarettes and tobacco. I've been in rehabs with hardcore heroin addicts who say, 'I've kicked the heroin, but I can't let go of the tobacco.' I haven't smoked a cigarette in a long time. I like being clean now."

Osbourne has new album coming out and plans to go back on tour in July with his long-running Ozzfest Tour.