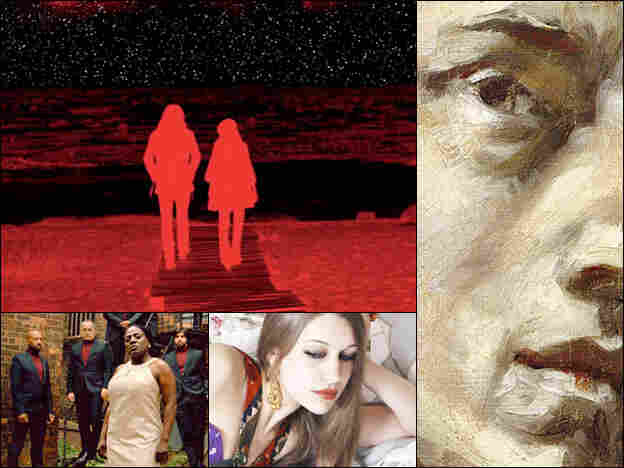 Enlarge this image
courtesy of the artists 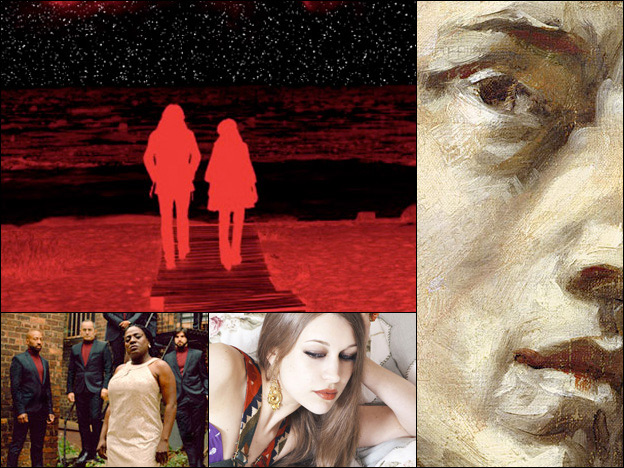 All this year, NPR Music is celebrating the 200th birthday of pianist Frederic Chopin with an ongoing series of live performances, interviews and commentaries. (You can find everything at Chopin at 200.) Chopin was just 39 when he died, and in his short time as a composer, he contributed more significant works to the piano than any other composer before or since. On this edition of All Songs Considered, we feature one of his impromptus, performed by pianist Yundi Li. Also on the show: a welcoming song from Joanna Newsom's triple-length album; the stunning arrangements of Owen Pallett, formerly known as Final Fantasy; the open space of Pantha du Prince's minimal electronic music; hard-hitting soul from Sharon Jones and the Dap-Kings; and a prime cut from The White Stripes' live concert documentary, recorded across Canada. 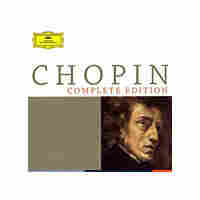 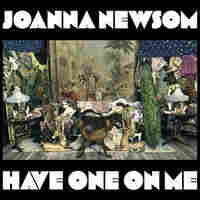 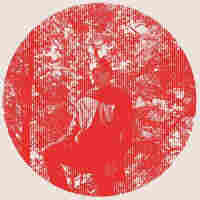 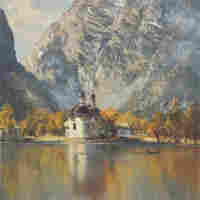 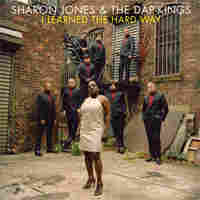 I Learned the Hard Way