Accessibility links
A World Of Expression In A Tiny Chopin Mazurka Chopin had the courage to believe that the expression contained in a three-minute Mazurka for solo piano could be as powerful as the expression in an entire four-hour Wagner opera. Hear pianist and composer Rob Kapilow, and radio host Fred Child, explain what makes Chopin great.

Hear What Makes Chopin's Mazurka In A Minor So Great 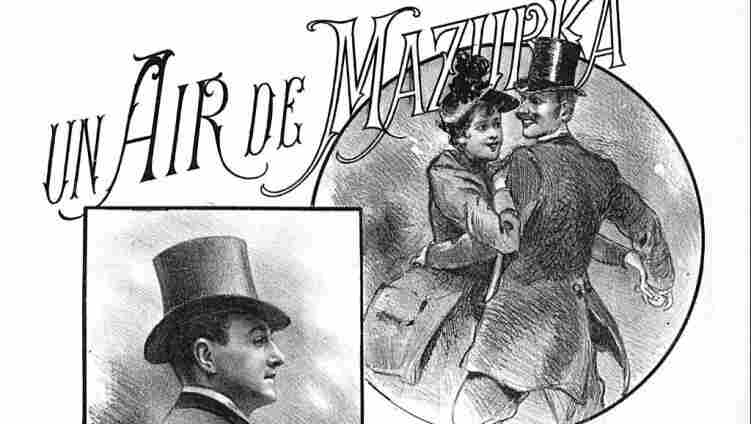 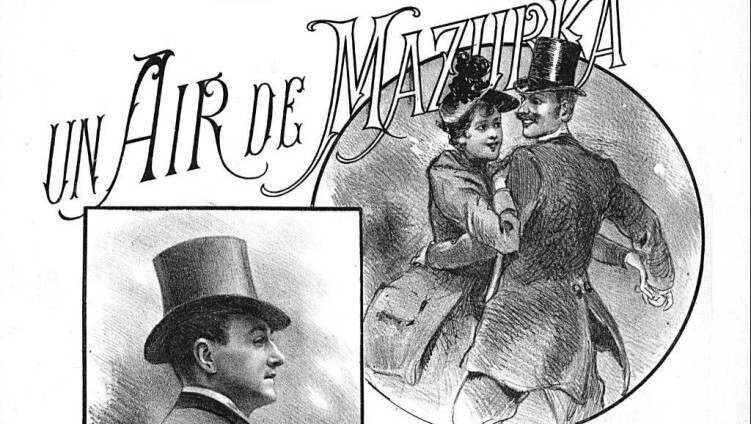 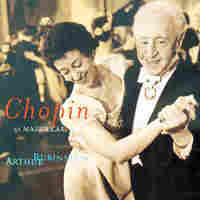 Frederic Chopin was one of the great composers for piano. His work forever changed what we even imagine as possible on the instrument, both technically and emotionally. It's one thing to say Chopin's great, but what makes him great? That's the question for composer and pianist Rob Kapilow.

Chopin never composed a symphony or an opera, but Kapilow says that his determination to write only for one instrument, the piano, redefined what it meant to be a great composer.

As an example of what Chopin could do with just a few minutes of music, Kapilow chooses the Mazurka in A minor, Op. 17, No. 4. (Hear him, along with Performance Today host Fred Child, dissect the music at the top of this page.)

"Part of Chopin's revolution starts right from the first notes," Kapilow says. "Everything that makes Chopin great is in these 20 measures."

At the beginning, the music seems to float in some ethereal world, with no exact rhythm and no discernible key.

"Unlike a classical-period work, with clear beginnings and clear endings, we start not on an A minor chord (the key of the piece), but on a dissonant chord," Kapilow says. "When you first hear the introduction, it sounds like it's just a self-contained dream fragment, and the piece actually begins when the Mazurka tune begins a few moments later. But if you listen closely, there is a beautiful, subtle connection between the two sections, as the repeated notes of the intro become the tune itself. It's a completely new kind of relationship between an introduction and the main body of a piece."

Kapilow points to more Chopin-isms, including the feeling the listener gets that the music is created on the spot.

"This is art disguised as art," Kapilow says. "Though it sounds like Chopin was simply improvising this music in a salon, every element — rhythm, harmony, melody — is actually carefully controlled."

Kapilow highlights one passage that seems to wander aimlessly from key to key with an off-the-cuff feel. It's actually very basic.

"If you look at the left hand," Kapilow says, "you see that we started at home and went down a simple scale — the most basic progression of tonal music from the baroque forward. Sounds improvised, but he gives you the illusion of improvisation while giving the careful technical control of a master craftsman."

Part of the magic is crafted in the detail with which Chopin decorates his melodies — with unexpected grace notes and rests, as well as operatic embellishments.

Kapilow says that so much about Chopin is all in how he creates a special world.

"You play a melody. You decorate it first with nine notes," Kapilow says. "But then nothing prepares you for the 15-note spellbinding decoration. You can hear everyone in the salon going, 'Ahhhh,' just dying, because nothing prepared us for it."