Accessibility links
Jack Rose: What Could Have Been Luck in the Valley is a bittersweet posthumous release by the great guitarist. One of the guitarist's final recordings, "Lick Mountain Ramble" practically glows with wonder.

Jack Rose: What Could Have Been

Jack Rose: What Could Have Been 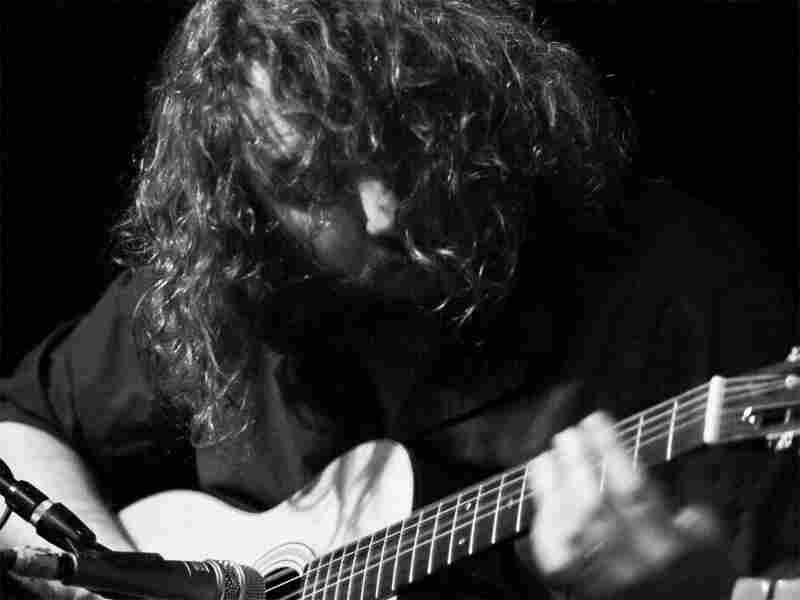 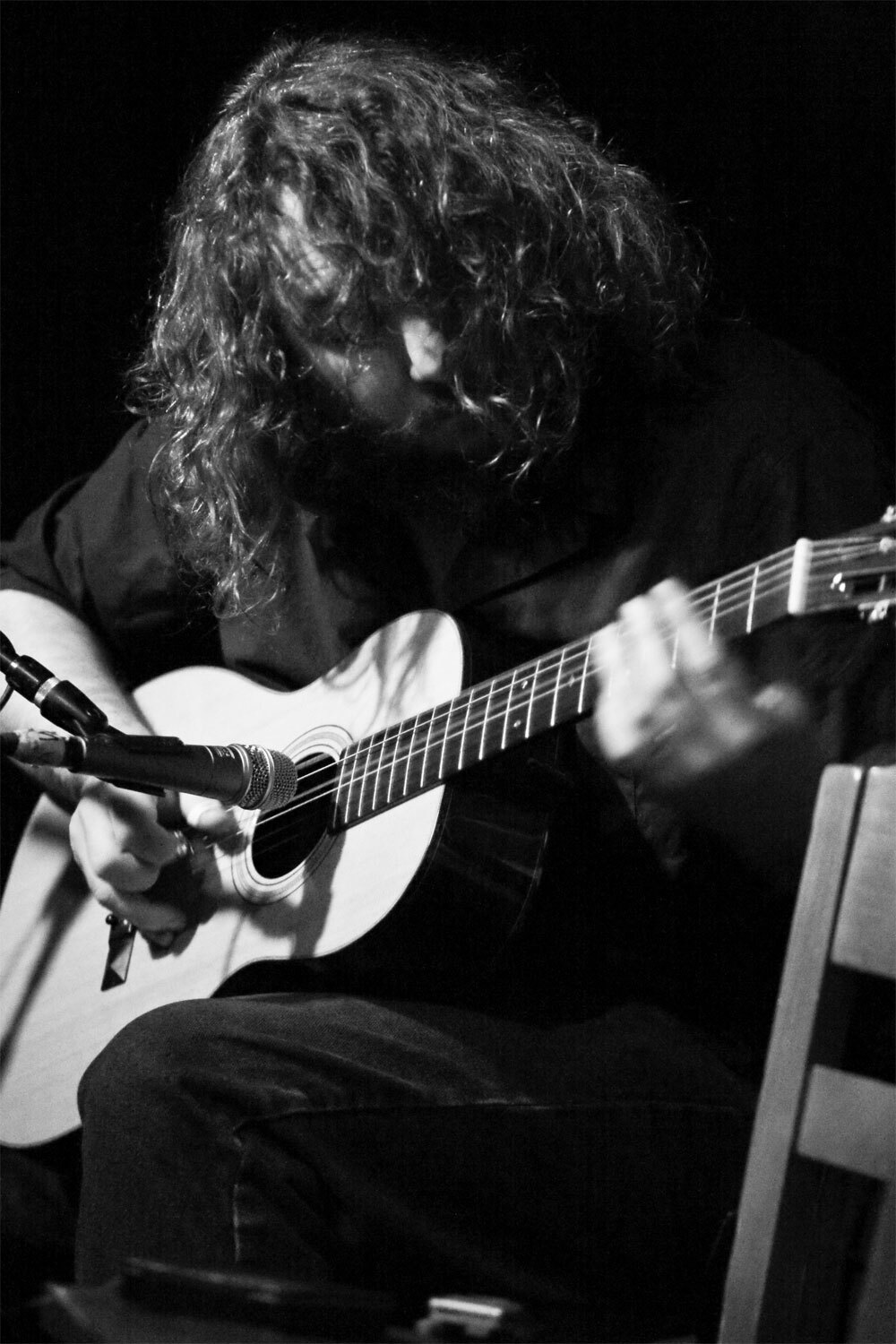 When guitarist Jack Rose died of a heart attack at 38 in December, fans lost a tender and imaginative player who was about to reach a larger audience. Rose came from a noisy musical background as a member of the drone outfit Pelt, but later discovered the music of John Fahey. The fingerstyle guitar was already on its way back into the public consciousness by the time Rose re-emerged, acoustic guitar and lap steel in his bear-trap hands, but he gave the American Primitive style a hearty kick in the hide. Jack Rose's records were always something to look forward to; not an event, exactly, so much as a batch of bright ideas, recorded with love.

It goes without saying, then, that Luck in the Valley is a bittersweet posthumous release. Rose's solo guitar pieces — sometimes accompanied by light jaw harp — are just as expansive as ever, glowing with wonder. These were the works that made him reliable, yet incrementally gained him ground as a songwriter. But "Lick Mountain Ramble" stands as the joyously odd, snaggle-toothed man out. Featuring the old-time music trio Black Twig Pickers as his backing band, it's a collaborative effort that hollers whiskey-soaked goodness down the mountain.

At a recent memorial concert for Rose, his friends and fellow musicians paid tribute the only the way they knew how — in song and noise. As the Black Twig Pickers performed, there was genuine celebration and gratitude to the audience, but also a pang of sorrow as the group played "Lick Mountain Ramble" sans Rose. Somehow, the cries of the sawing fiddle were softened and even emboldened by the ragtime pianist playing Jack Rose's part. It was a reminder of what could have been, but Rose's songs remain soaked in brine, preserved for his legacy to come.