Accessibility links
Bill Frisell On Piano Jazz Frisell has been on the cutting edge of jazz guitar since his arrival on the scene in the early 1980s. With amazing technique and a creative mind, he has incorporated the whole of American music in his work, relying on country, blues, rock and jazz. Hear an interview and performance. 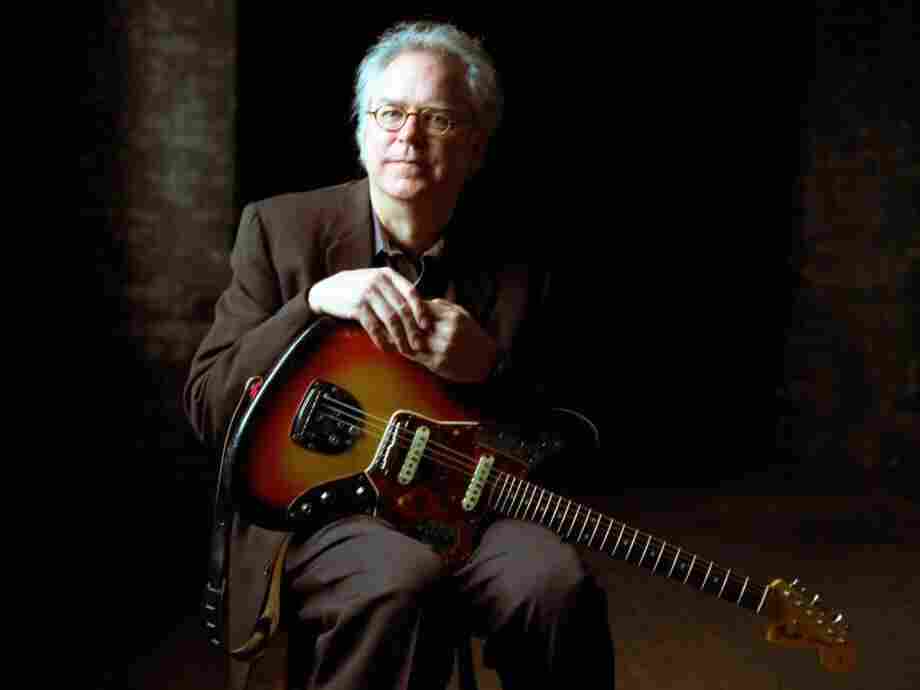 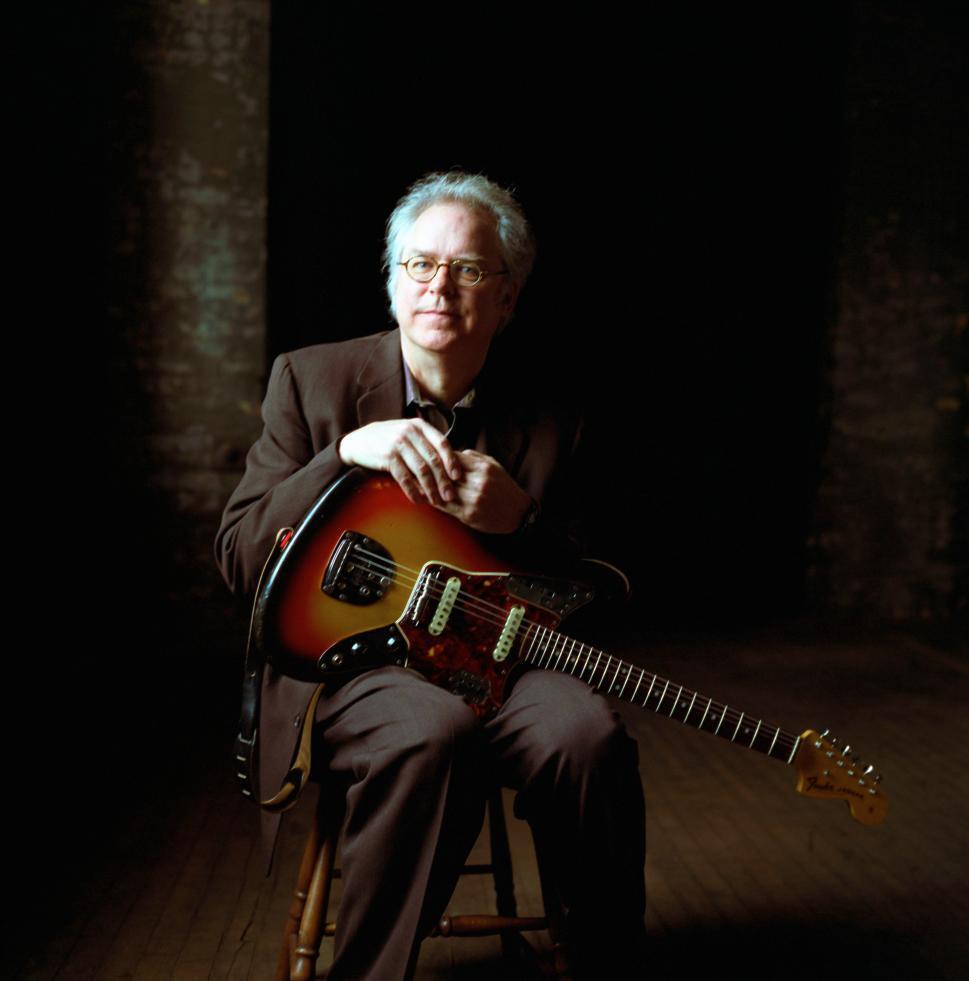 Guitarist and composer Bill Frisell brings his sparkling, atmospheric sound to this episode of Piano Jazz with host Marian McPartland, in a session that originally aired in October 2007.

Born in 1951, Frisell grew up during the dawn of rock 'n' roll. His choice of a solid-body electric guitar — over the traditional hollow body associated with jazz — reflects the influence of early rock, country and R&B in his playing. An original thinker with a sound to match, Frisell performs tunes by Thelonious Monk, Antonio Carlos Jobim and Hank Williams here.

Frisell starts the program with a surprise: his solo version of "When You Wish Upon a Star," a tune most associated with Walt Disney's Jiminy Cricket character. In the hands of Frisell, this simple melody takes on a dreamy, almost haunting texture.

"My favorite jazz musicians keep the melody throughout the tune," Frisell says. "It's the backbone, or the architecture, of the whole thing. Even if you're not playing it, it's still there."

The session continues with Frisell's solo take on "My Man's Gone Now," from George Gershwin's opera Porgy and Bess. Frisell picked up this tune when he first began studying jazz seriously by listening to Bill Evans and Miles Davis.

"It's one of those tunes that stayed with me from the late '60s when I first heard it, and I've been trying to play it all along," Frisell says.

Years later, Frisell got a call that presented the ultimate setting to try out the tune: a jam session with drummer Paul Motian and bassist Marc Johnson, who both worked with Bill Evans.

Frisell and McPartland perform two duets: a delicate version of "All the Things You Are" and the playful "Wave" by Antonio Carlos Jobim. In between, McPartland inserts a solo of her composition, the melancholic "He's the One."

Hank Williams is not a name heard often on Piano Jazz. But some of the country-music icon's songs have become standards recorded by the program's alumni, such as Tony Bennett and Norah Jones. Frisell plays a faithful rendition of Williams' "I'm So Lonesome I Could Cry," making full use of his guitar's bassy low notes and bright top end.

Frisell brings one of his original compositions to the program: the brooding "Strange Meeting."

"It seems like it could be romantic to me," McPartland says. "And it made me think of a tune I wrote, 'Echoes of Yesterday.' "

McPartland's tune shares some of the moody qualities of Frisell's composition. Both musicians play with an expansiveness and a feel of wide-open space between notes, creating places where dark ideas and buried memories rush to the surface, appear briefly, and are forgotten.

The two artists play one more duet to end the program: "Blue Monk" by Thelonious Monk. Monk's typically atypical blues tune is a great setting for Frisell's guitar work. And McPartland clearly enjoys the interplay, digging in to the rhythm and trilling notes on top to end the session.