Accessibility links
Corinne Bailey Rae: Sharpening The Edges Where the singer's voice was once a heavy-lidded murmur, in "The Blackest Lily" it comes off as languid and sensual, giving a frisky undercurrent to the admission, "I was a creature of appetites." 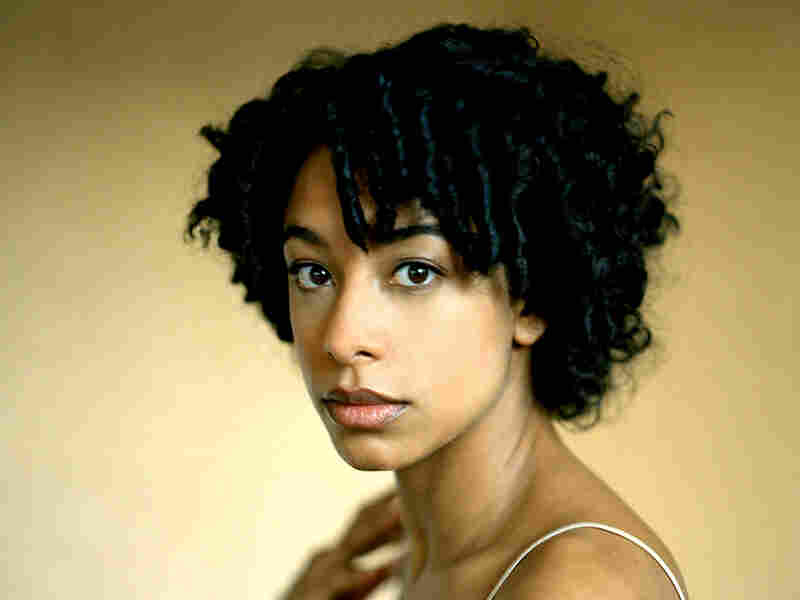 In "The Blackest Lily," Corinne Bailey Rae sheds the easygoing placidity of her early work. courtesy of the artist hide caption 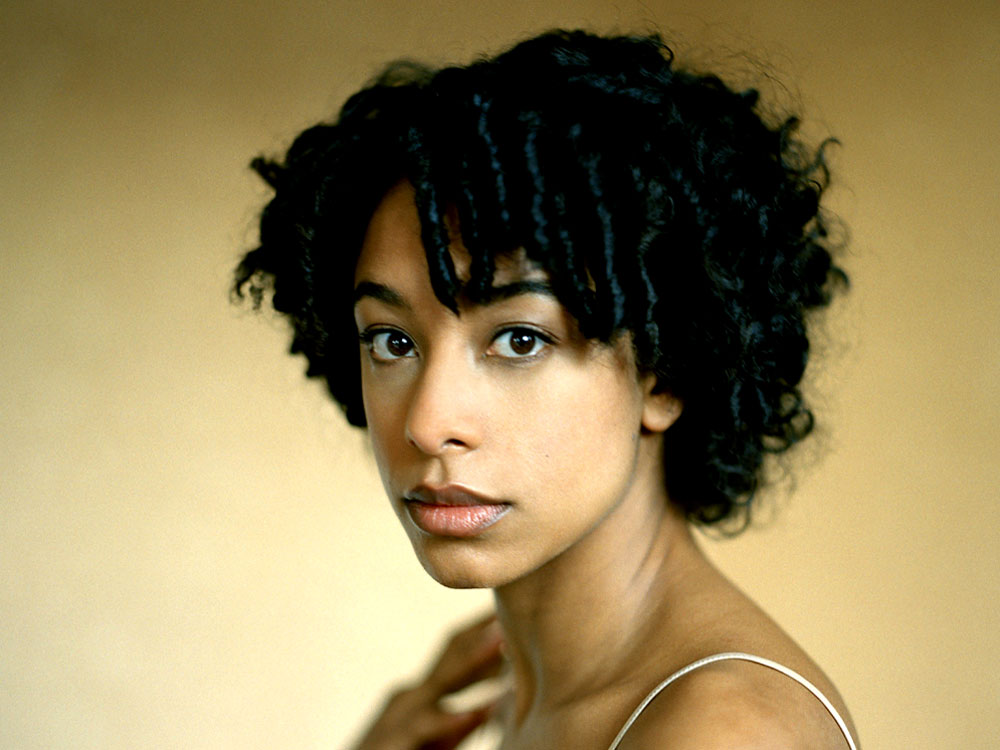 In "The Blackest Lily," Corinne Bailey Rae sheds the easygoing placidity of her early work.

Corinne Bailey Rae made her name with songs like "Put Your Records On" and "Like a Star," which cast her as the most soothing emissary of the wave of British neo-soul singers who washed onto American shores in the past five years. Easygoing and placid, she sounded as if her eyes were closed as she gently caressed each note.

Her eyes are wide open throughout "The Blackest Lily." Where once her voice was a heavy-lidded murmur, here it comes off as languid and sensual, giving a frisky undercurrent to the admission, "I was a creature of appetites." She toughens up in the chorus, where she sounds almost fierce as she sheds her false coyness and lays her cards on the table for the object of her affection to see.

It helps that she's got The Roots' ?uestlove pulling double-duty in the drum seat and as one of the song's four producers (a roll call that includes Bailey Rae herself). His supple thwack captures both the coiled anticipation of the verses and the full-on pounce of the chorus. But with the help of lines like "I could resist, but it was hard to ignore" and a vocal that does equal justice to both sides of that conundrum, it's Rae who gives "The Blackest Lily" its sharpest punch, both above and below the surface.