Accessibility links
Sam Yahel Trio: Live At The Village Vanguard If you'd heard of Sam Yahel before last year, you probably knew him as a Hammond B-3 organist. He performs as an acoustic keyboardist during his debut as a leader at the Vanguard. 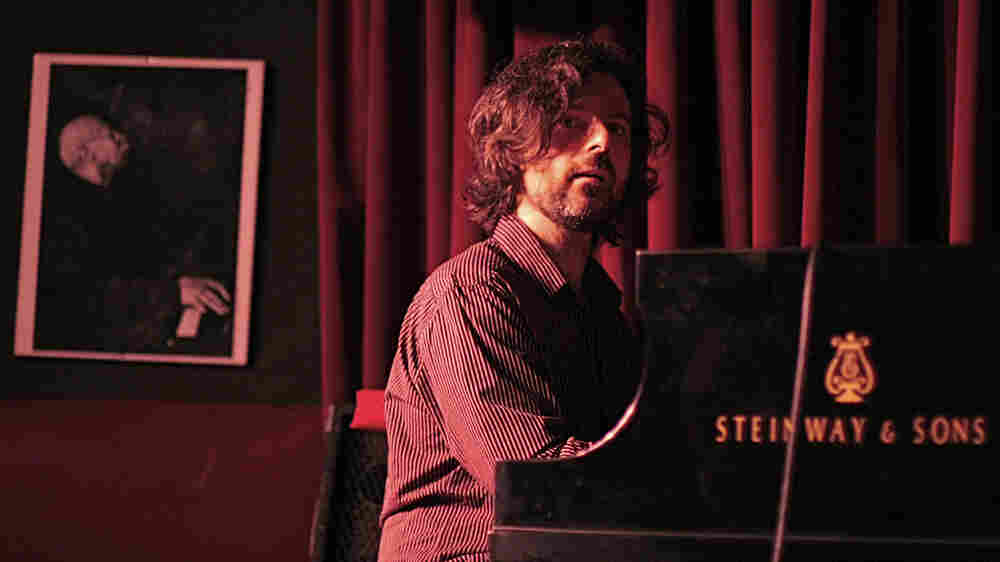 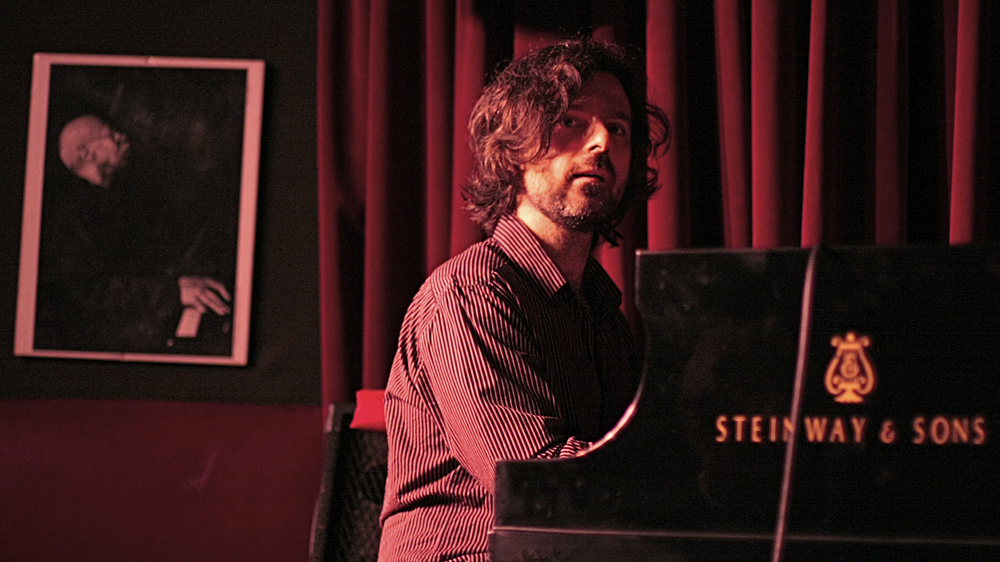 If you'd heard of Sam Yahel before last year, you probably knew him as a Hammond B-3 organist. And he's a fine organ player at that — one who can play with down-home grittiness or winding, lithe flourishes. It's a niche that brought him gigs with Maceo Parker and Norah Jones, several different bands with Joshua Redman, four studio albums, tons of sideman work and summers spent opening for Steely Dan.

Then, in 2009, he released Hometown, a record made with a traditional piano-bass-drums trio. Lean, neat and enjoyable, it left some fans wondering why Yahel hadn't made more music on acoustic piano. Luckily, he's playing an entire week at the Village Vanguard with this setup. WBGO and NPR Music presented the Sam Yahel Trio in a live radio broadcast and online video webcast from the Vanguard.

Yahel admits that he's more comfortable behind the organ than the piano, but listening to Hometown, it's awfully difficult to hear it. He plays with a deceptively straightforward approach, spiced with complex harmonies, left-hand motion and energetic solo bursts. In concert, he reprised several of the cuts from that album, interjecting standards into the mix. With him were Matt Penman and Jochen Rueckert, clean and nimble players who swung with deftness and variety.

Though Yahel grew up in Germany, he came to New York to study music, and never left for too long. It was there where he got hooked on playing the organ; not long after leaving school, he went on the road with Maceo Parker playing three- or four-hour concerts nightly. He's been a sideman of choice for plenty of jazz performers looking for a distinctive voice, as well as other folks looking for a sensitive accompanist. Perhaps his best-known gig was in Joshua Redman's electro-funk Elastic Band; the core three members of that group were also known collectively as YaYa3, and even on record, once, as the Sam Yahel Trio.