Accessibility links
Solomon Burke: The King Of Rock And Soul Solomon Burke is back, though he didn't leave for long. This year, he turns 70, and he's just released a new record called Nothing Is Impossible, produced by the legendary Willie Mitchell. 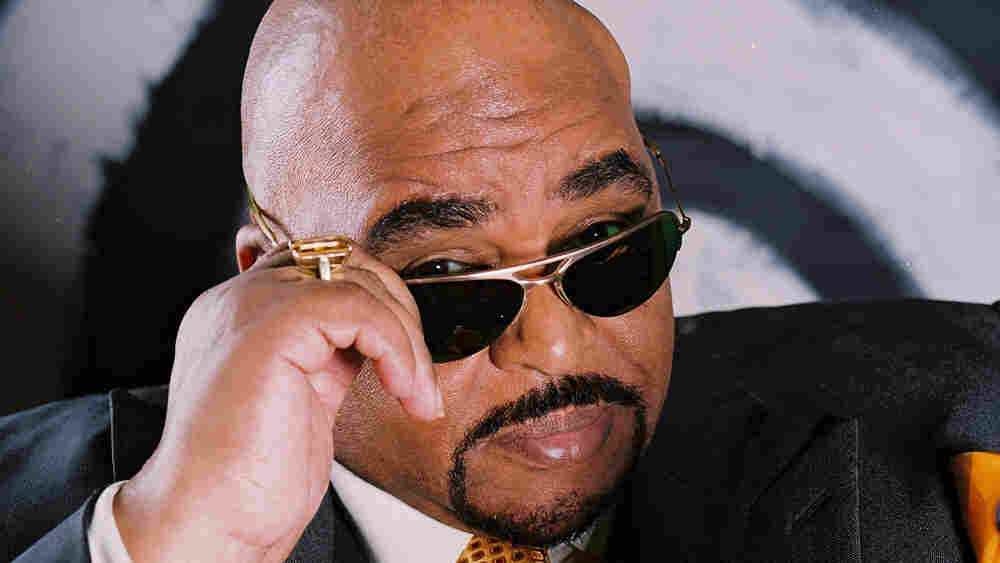 The Error of My Ways

Solomon Burke is back, though he didn't leave for long. Ten years ago, the soul music legend quit recording to devote more time to preaching, but he returned with a country album in 2006. This year, he turns 70, and in reclaiming his throne as the king of rock and soul, he's released a new record called Nothing Is Impossible.

Nothing Is Impossible includes a song called "Dreams." In it, Burke sings, "Don't wake me from this dream."

"I'll never get a chance to do this again," he says, "this opportunity that I had to work with the world's greatest producers, arrangers, writers and musicians."

Burke is referring to the late Willie Mitchell, the legendary producer-musician who launched the career of Al Green and other prominent soul performers. Mitchell died just 10 days after finishing Nothing Is Impossible.

Burke first met Mitchell after a casino show in Mississippi. He says he drove to Memphis just to meet the famed producer.

The musicians showed up at the studio 45 minutes later, and within the next day, they'd recorded three songs.

Burke's new record also features a track written by his daughter Candy. It's called "The Error of My Ways," and it blends Burke's signature blues and soul sound with a string section.

"Well, that's his magic," Burke says. "That was the magic of Willie Mitchell."