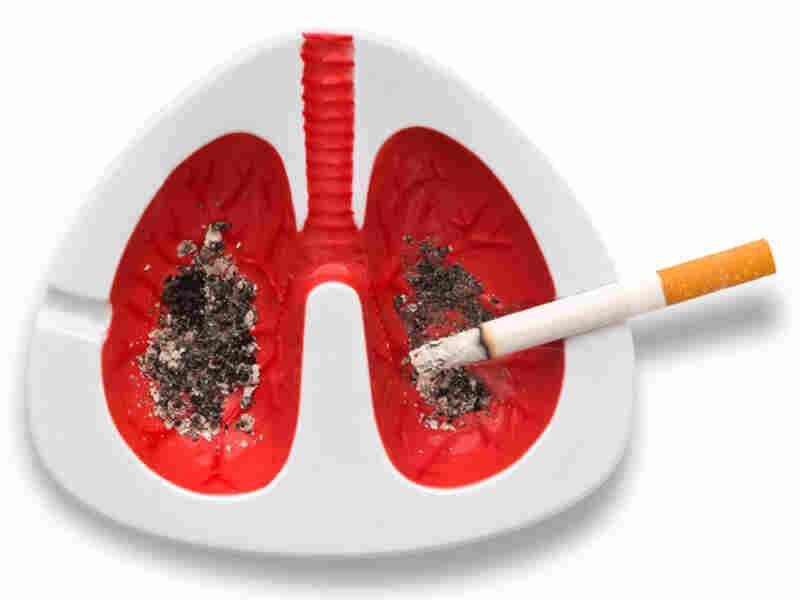 Under the new law, the FDA will be able to set standards for tobacco products — but will not be able to ban addictive nicotine entirely. iStockphoto.com hide caption 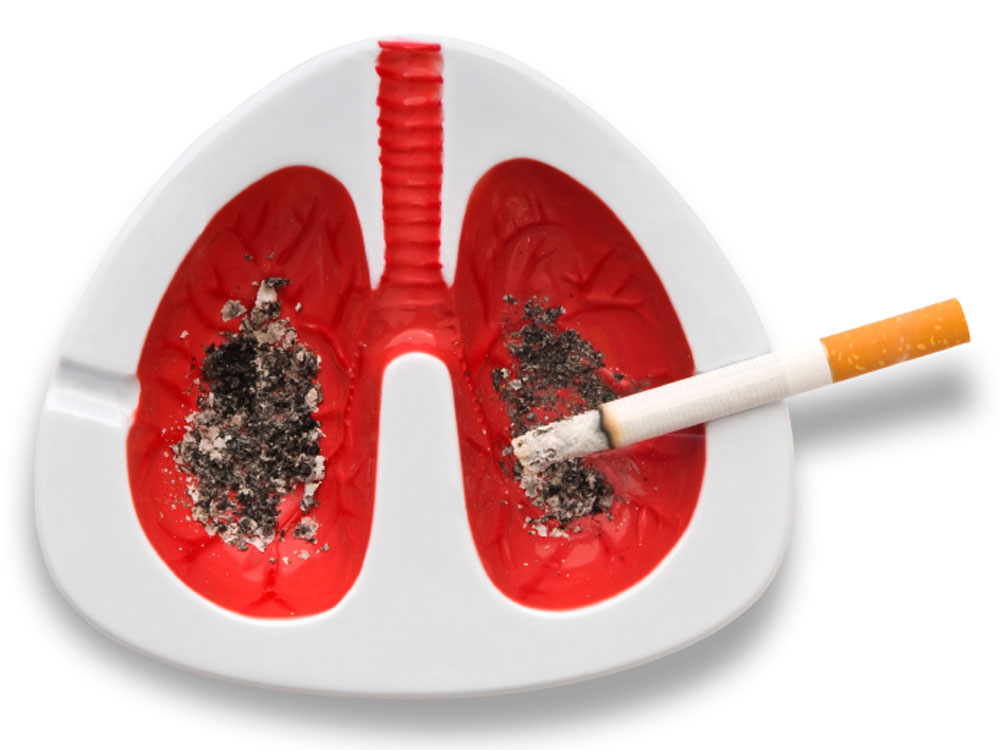 Under the new law, the FDA will be able to set standards for tobacco products — but will not be able to ban addictive nicotine entirely.

For decades, tobacco lobbyists fought against any kind of federal regulation of cigarettes and tobacco products -- and for decades, no regulations existed. Cigarettes had less federal oversight than both pet food and makeup -- in part because of a 2000 Supreme Court decision that ruled that the Food and Drug Administration was not allowed to regulate nicotine without Congressional approval.

That changed last June, when the Senate voted 79-17 in favor of placing cigarette and tobacco products under the regulation of the FDA. After the House ratified the Senate's bill by a margin of 3 to 1, President Obama signed the legislation and congratulated Congress, saying, "We've known for years about the harmful, addictive and often deadly effects of tobacco products. ... Each day, about 1,000 people under the age of 18 become regular smokers."

The bill contained specific provisions about the marketing of tobacco products to minors, explains Duff Wilson, who covers the pharmaceutical and tobacco industries for The New York Times. Starting in 2013, he explains, tobacco companies will not be able to display ads in places where children can see them -- and will not be able to advertise at all near schools or playgrounds. In addition, the companies will have to display a more visible warning label on the outside of cigarette boxes.

"Instead of that little 'surgeon general says' box, the label will be half the pack and will be covered with a graphic warning label including images," Wilson says. 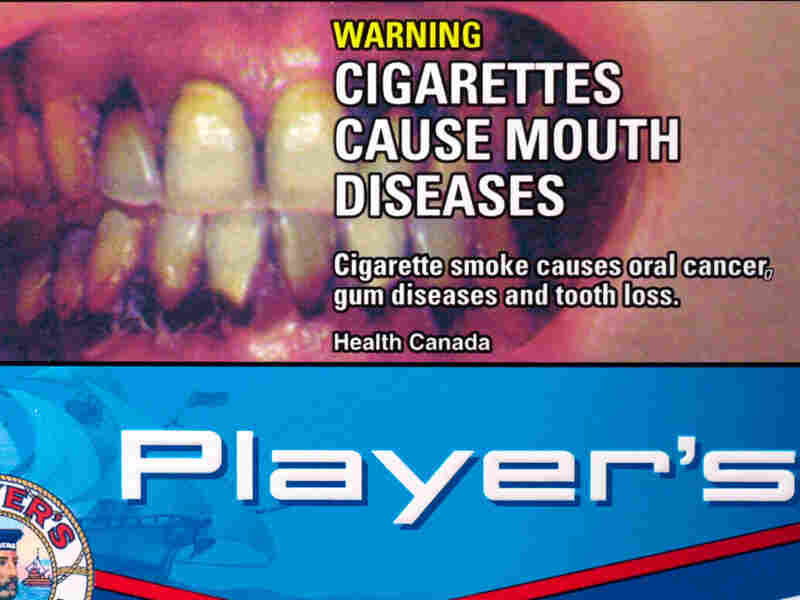 Under the new law, cigarette packages in the United States will have to start displaying warning labels similar to the ones featured on this Canadian brand. Pierre Roussel/Getty Images hide caption 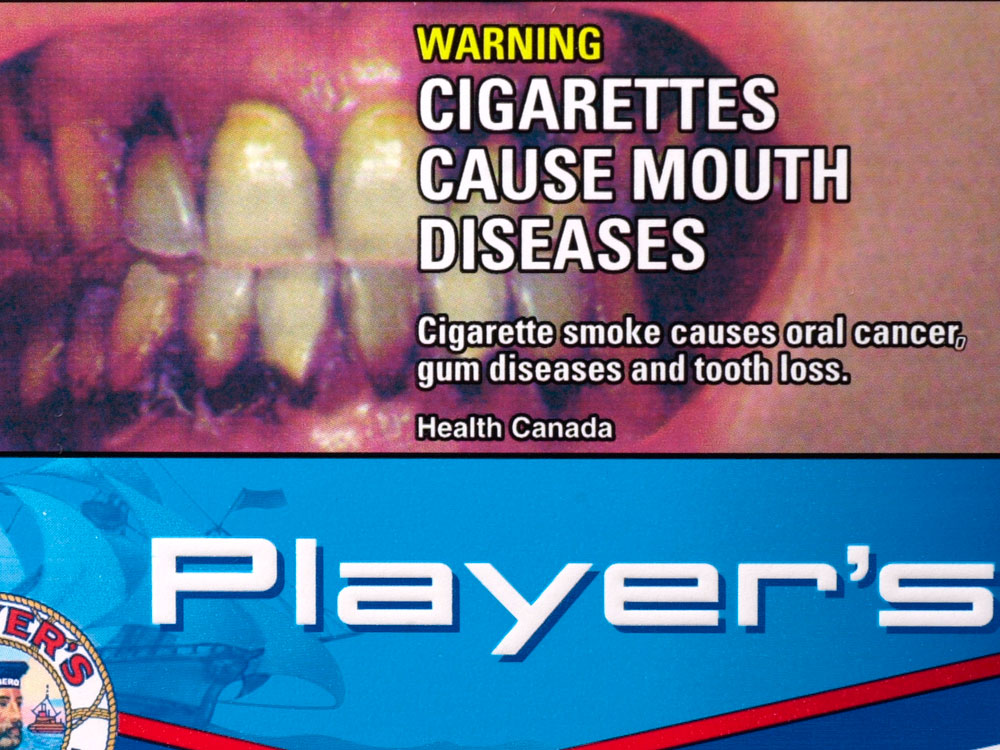 Under the new law, cigarette packages in the United States will have to start displaying warning labels similar to the ones featured on this Canadian brand.

He says the new regulations will also force cigarette companies to reveal the ingredients in cigarettes -- including any additives. In addition, they'll have to reveal the ingredients in new products currently marketed as alternatives to smoking, such as spit-free tobacco pouches designed to sit in the upper lip -- and dissolvable tobacco tablets, which come in various flavors. 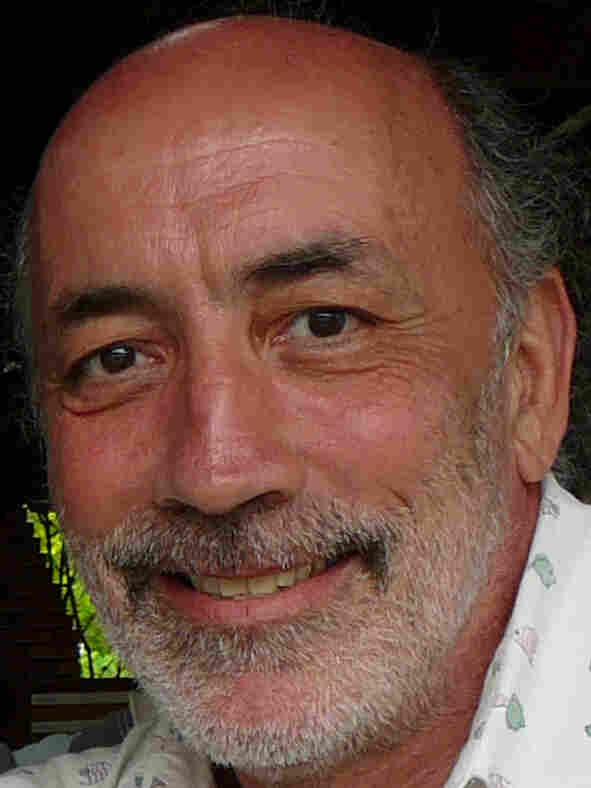 Before joining The New York Times in 2004, Duff Wilson worked at The Seattle Times, the Seattle Post-Intelligencer and The Associated Press. hide caption

These products are often marketed as being "healthier than cigarettes" because they don't involve inhaling smoke directly into the lungs. But Wilson says public health officials still consider them to be dangerous "gateway drugs" onto the path of nicotine addiction.

"The new products are ways around the indoor air laws, which have been a big component of the 'stop smoking' campaigns," he says. "Three things have encouraged people to quit since the surgeon general's report in 1964 [which declared smoking a health hazard] -- high prices ... fresh air and indoor air laws that have encouraged people to quit, because it's stigmatized smoking, and education and knowledge about the dangers of smoking."

In addition, Wilson says, the new FDA regulations may help the 20.6 percent of U.S. adults who smoke stop their deadly habit.

"Ultimately the FDA will have to set new standards about what’s in regular cigarettes," Wilson says. "The FDA is going to consider how much nicotine they should have. Congress won’t allow them to reduce the level to zero because that’s prohibited, but they can reduce the level significantly. And some public health advocates think that might be a way to wean people off this addiction."

New York Times reporter Duff Wilson misspoke when he referred to a government case against American tobacco companies as a criminal conviction. In fact, the tobacco companies were found guilty of violating civil racketeering laws.