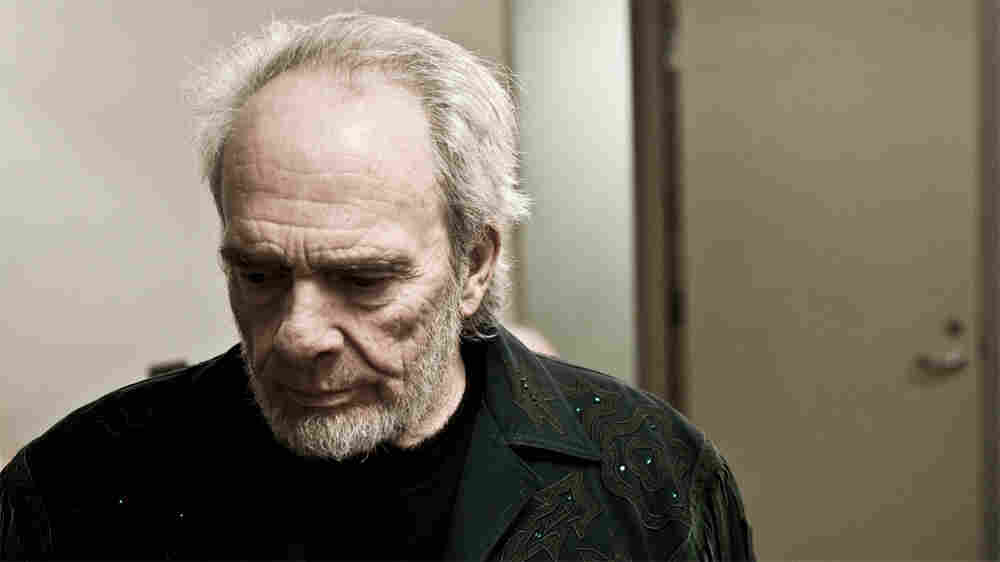 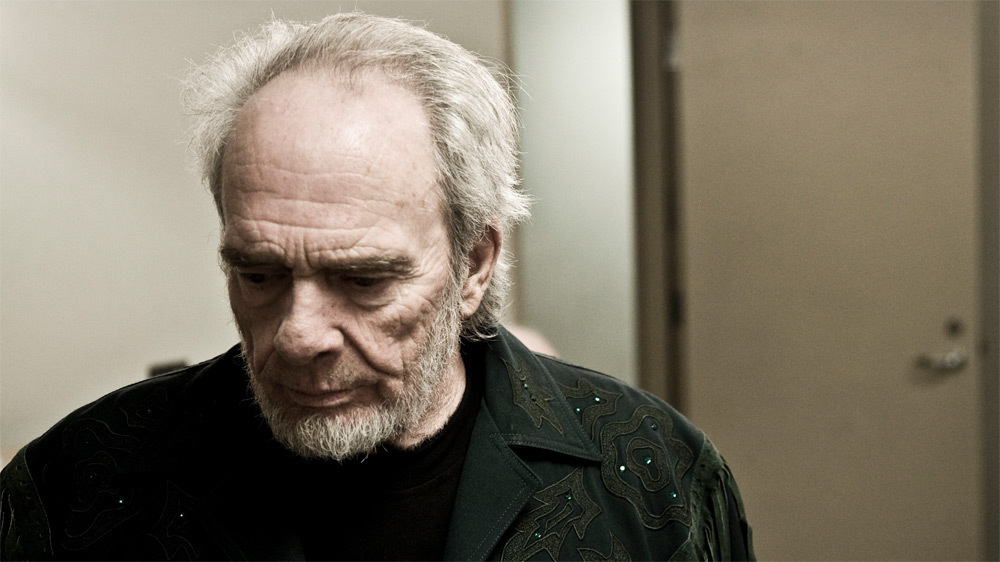 Travis Huggett/Courtesy of the artist

Merle Haggard's new album, I Am What I Am, sings of simple things like being at home and listening to mariachi music. There might be reason for the relaxed tone: Haggard is happy to be alive to record the album. He was diagnosed with lung cancer in 2008.

"I've survived, and I don't have anything left in my body that I know of," Haggard tells Morning Edition host Steve Inskeep. "So things may take on a different outlook."

After the musician discovered he had lung cancer, Inskeep wonders, was he afraid he wouldn't ever sing again?

"Well, that's the first thing that crossed my mind, evidently, when I came out of the ICU. They said I was yodeling," Haggard say, laughing.

Happy To Be Alive

While a song like "Bad Actor" espouses a couplet like, "I have a problem knowing what's real / All my emotions I borrow and steal," Haggard is very much happy to be alive. But he still has the edge that made him famous.

In his prime, Haggard wrote songs about prisoners and being in prison himself. In fact, he was serving time at San Quentin when Johnny Cash famously gave a New Year's concert. Haggard was inspired.

Though Haggard has had a long and successful career, I Am What I Am expresses frustration with the world around him. He wrote a song called "Hopes are High" for President Obama, he says, but is confused about Obama's health care changes.

"I still want him to succeed, but I don't know that he's gonna be able to do that," Haggard says.

He says he hasn't listened to a lot of music in recent years. He doesn't even listen to his own songs.

There are even some songs he'd rather forget, like "Back in Love by Monday."

"I absolutely hate that song. I can't stand to hear it," Haggard says. "It makes me want to regurgitate."

When he sings "I'll smoke what I wanna" on "Mexican Bands," Haggard is fairly open that he means it even at the age of 72. Yet his new music also suggests a man who is settling down. He has lived in the same house for 24 years, but he spent his youth running from the law and hopping freight trains.

"I rode a freight from Oregon back to Bakersfield — that's over a bunch of mountains," Haggard says. "It was wintertime — there was snow and there was ice and two others hobos and me crammed down into an ice compartment of an old refrigerator car, looking at each other with nothing to say."

Inskeep asks, "What did you learn from that?"

But once in a while, Haggard does get the itch to hop a train.

"They got readouts on the engine now that tell you when someone jumps on a train," Haggard says. "You might as well go up and ask the engineer to let you ride in the engine."

Clearly, Haggard has done his research.

"I've thought about it many, many times about getting out there on the old freight and disappear into the wall or something," he says.