Accessibility links
First Listen: LCD Soundsystem, 'This Is Happening' This Is Happening album fuses together buoyant dance music, lean synth-pop and spiky punk with sly humor and themes of aging and identity. It may also be the band's best.

Audio for this feature is no longer available. The album was released on May 18, 2010. 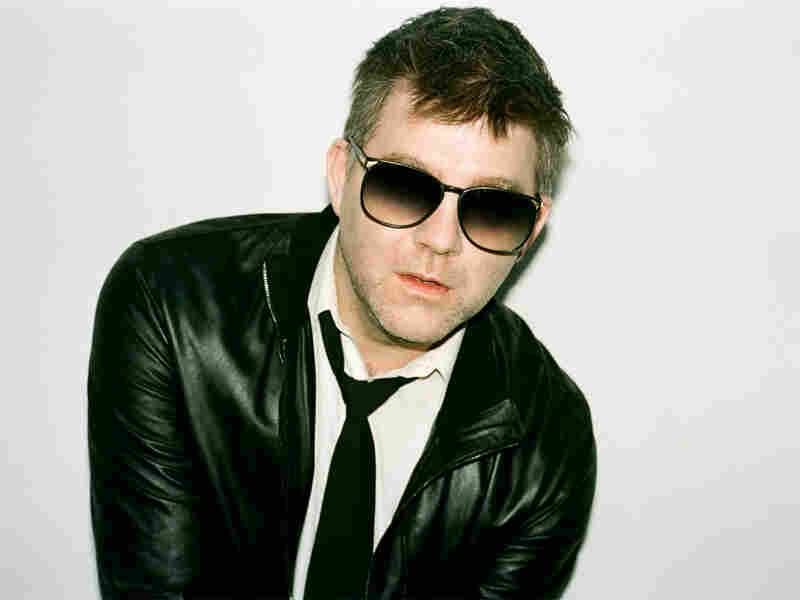 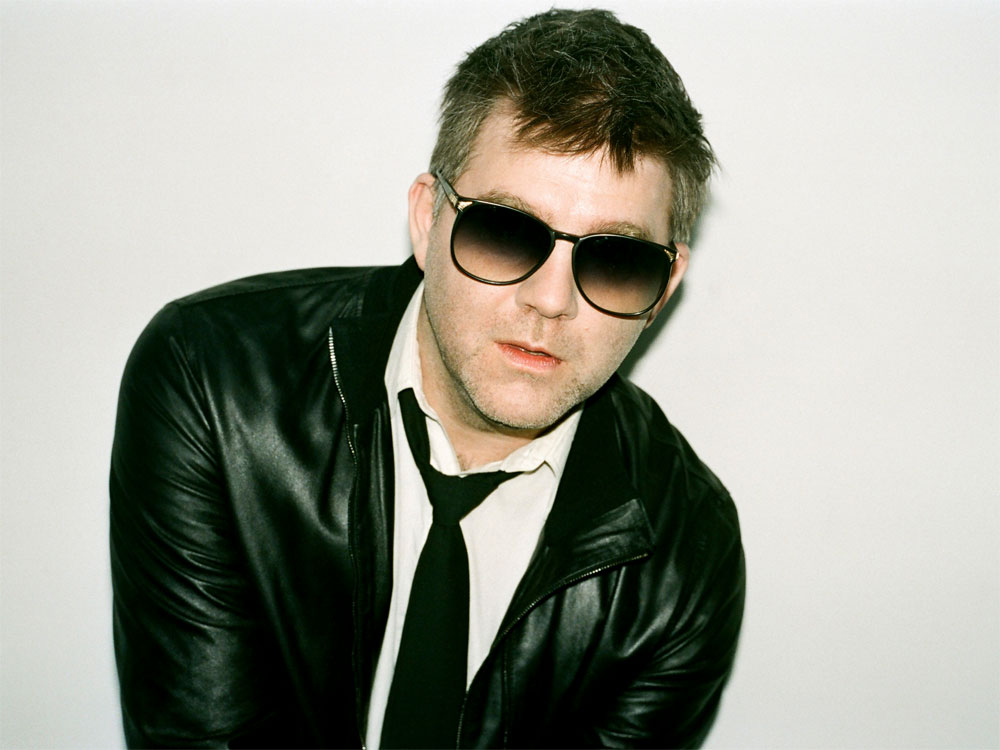 James Murphy, the imaginative mind behind the electro-pop group LCD Soundsystem, is about to release his third (and rumored to be last) record: This Is Happening. It may also be his best. With a love of all things analog, Murphy retrofits his songs with vintage keyboards and bit-crunched drum machines. And, while he's far from the first to combine electronic and rock music, LCD Soundsystem cohesively brings together an incredible number of pop elements — funky dance music, synth-pop, spiky punk — with sly, self-effacing humor and winking in-jokes. It adds up to music that's wildly entertaining and winningly distinct. 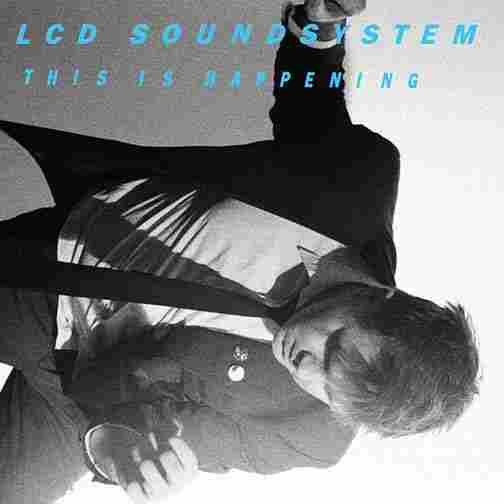 This Is Happening finds Murphy further refining his brash electro-punk sound into lean, crisply produced pop and buoyant grooves that rarely sound fussed-over. The songs still brim with hip-shaking rhythms, fluttering loops and grandly distorted guitar lines. But there's more focus on repeated, interwoven melodies and songcraft, as well as on Murphy's vocals, which alternate between his familiar howl and a soulful croon.

Though Murphy has released just two other albums under the LCD Soundsystem name, he's been busy with other projects. In addition to being a producer and DJ, he also recently contributed songs to Noah Baumbach's latest movie, Greenberg. Baumbach has said that listening to LCD Soundsystem's music, especially 2007's Sound of Silver, helped inspire many of the underlying themes he was exploring in the movie: aging, identity, self-consciousness. This Is Happening continues along that same thematic thread. "All I Want" and "I Can Change" address uncertainty and the idea of embracing the life you haven't planned. "If you're afraid of what you need, look around you / You're surrounded, it won't get any better," Murphy sings in "Home." It's about as personal as Murphy has been since "All My Friends."

Still, here and there, Murphy's sharp-tongued wit resurfaces on This Is Happening: "You Wanted a Hit" is a nine-minute vamp of propulsive beats and bursts of noise that all but assures that they "don't do hits." Then there's the album's first single, "Drunk Girls," which humorously takes down club-hoppers and scenesters before admitting, "Just 'cause I'm shallow, doesn't mean that I'm heartless / Just 'cause I'm heartless, doesn't mean that I'm mean."

Regardless of what he does after this album, Murphy leaves behind a brief but remarkable legacy. If This Is Happening truly is his final statement as LCD Soundsystem, it's an exquisite swan song worthy of repeat listening. If it's not, even better.

This Is Happening is available here in its entirety until its release on May 18. Please leave your thoughts on the album in the comments section below.