Accessibility links
James Cameron's Craft: Blockbuster Special Effects You might define the films of James Cameron by listing two characteristics: state-of-the-art special effects and huge box-office receipts. Cameron discusses the special effects in his films Titanic, The Terminator and Avatar — and explains how he came up with his innovative filming techniques. 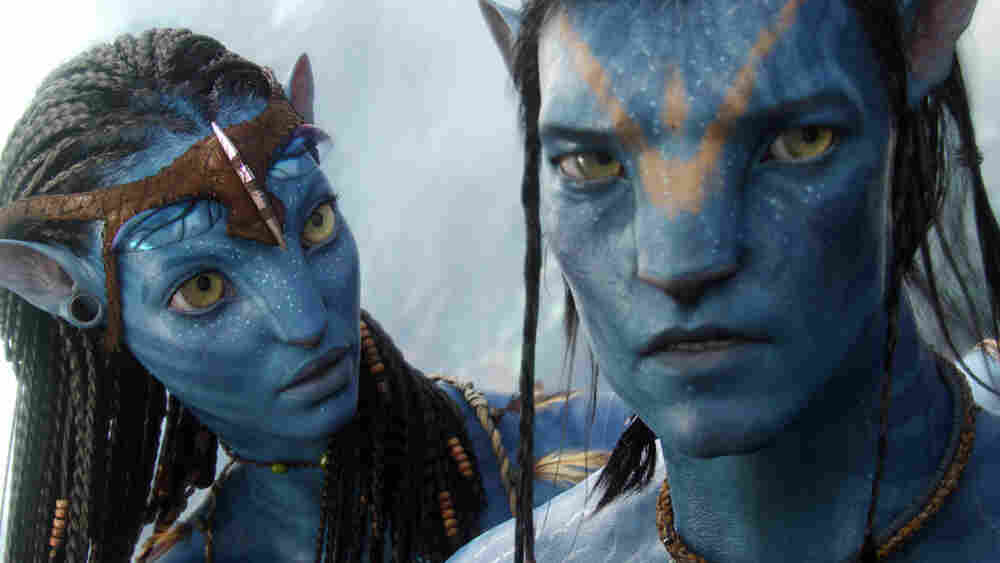 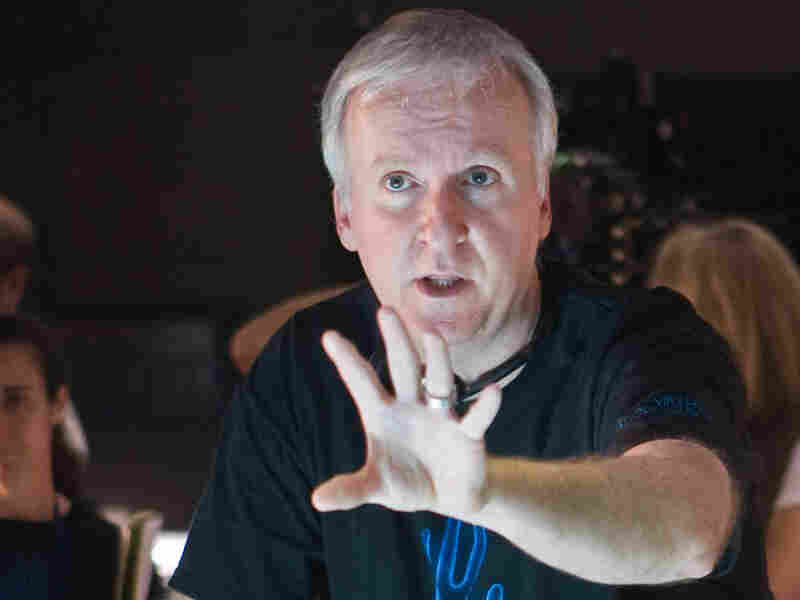 The official budget of Avatar was $237 million, with an additional $150 million built in for promotional activities. Mark Fellman/20th Century Fox Corp. hide caption 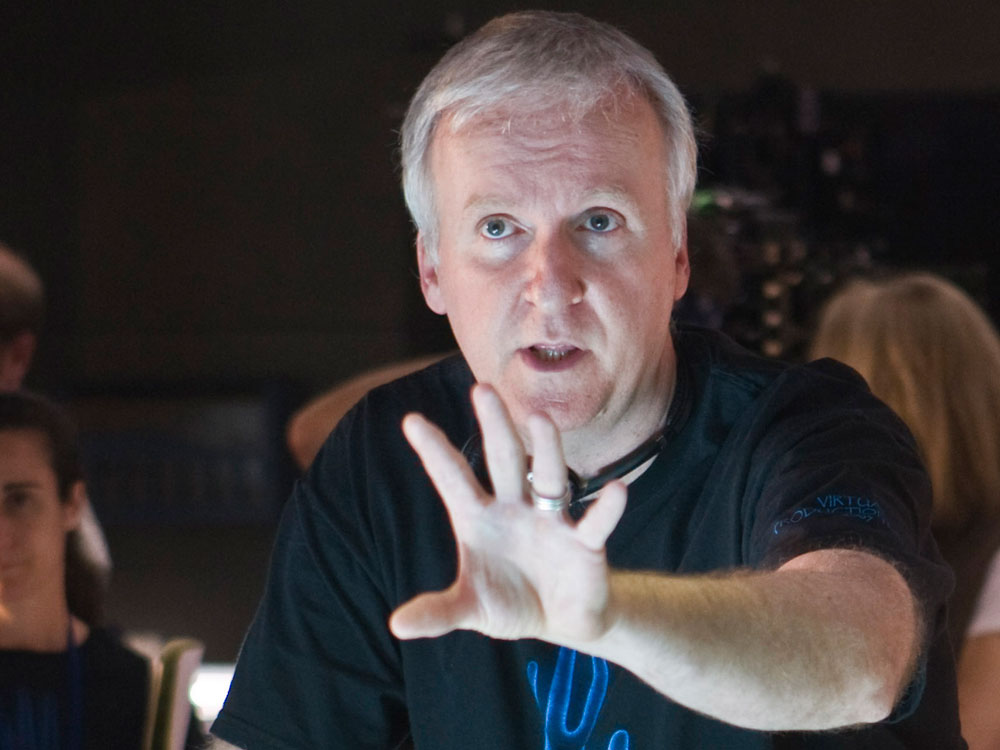 "What you learn in those early films is that your will is the only thing that makes the difference in getting the job done," Cameron tells Terry Gross. "It teaches you to improvise and to never lose hope — because you're making a movie, and the movie can be what you want it to be ... it's not in control of you; you're in control of it," he says.

Avatar, Cameron's latest box-office hit, was conceived in the mid-'90s, years before the high-tech special effects and cameras Cameron used to create his virtual world existed.

The film, the first in history to gross more than $2 billion worldwide, takes place on the fictional moon Pandora. The people of Pandora — a fictional tribe called the Na'vi — inhabit a lush, pristine rain forest untouched by industrialization. When humans discover that the Na'vi live above a very valuable, very rare natural resource, they travel to the moon to mine the mineral, and the film's main character, a paraplegic marine named Jake Sully, manipulates a genetically engineered human/Na'vi hybrid as a way of learning more about the indigenous culture.

"We go from this state as children where we don't know what we can't do. You fly in your dreams as a child, but you tend not to fly in your dreams as an adult," he says. "In the Avatar state, [Jake] is getting to return to that childlike dream state of doing amazing things. ... In a funny way, it's actually kind of a comment on the way we find expression for our imagination."