Accessibility links
Swing Strings: Five Jazz Violinists The violin was partly responsible for bringing non-Americans to jazz. In the very early days of the genre, it was a European, Stephane Grappelli, who really carved out a place in jazz for the violin in the post-WWII era. Hear five examples of the way the instrument has blended seamlessly into decades of jazz. 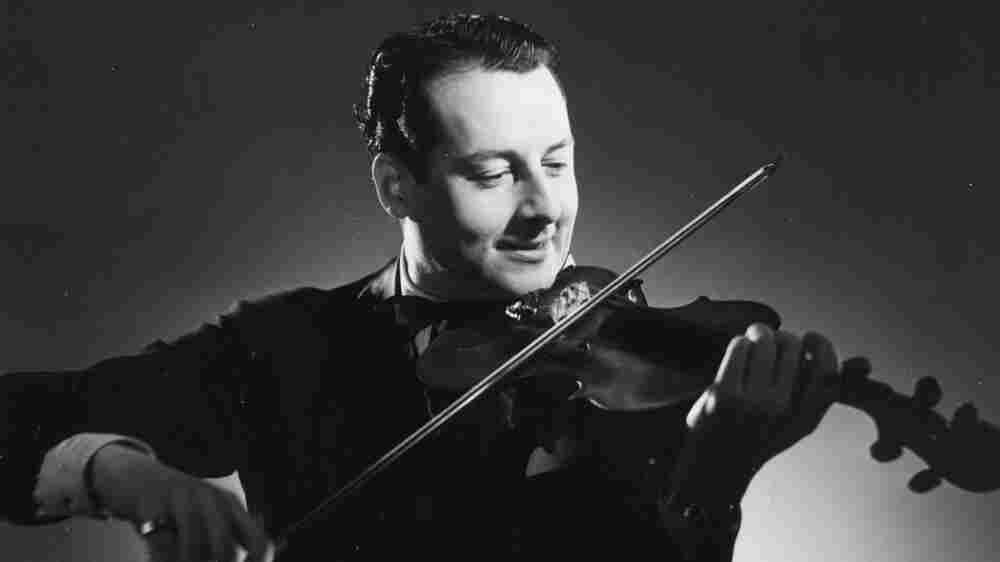 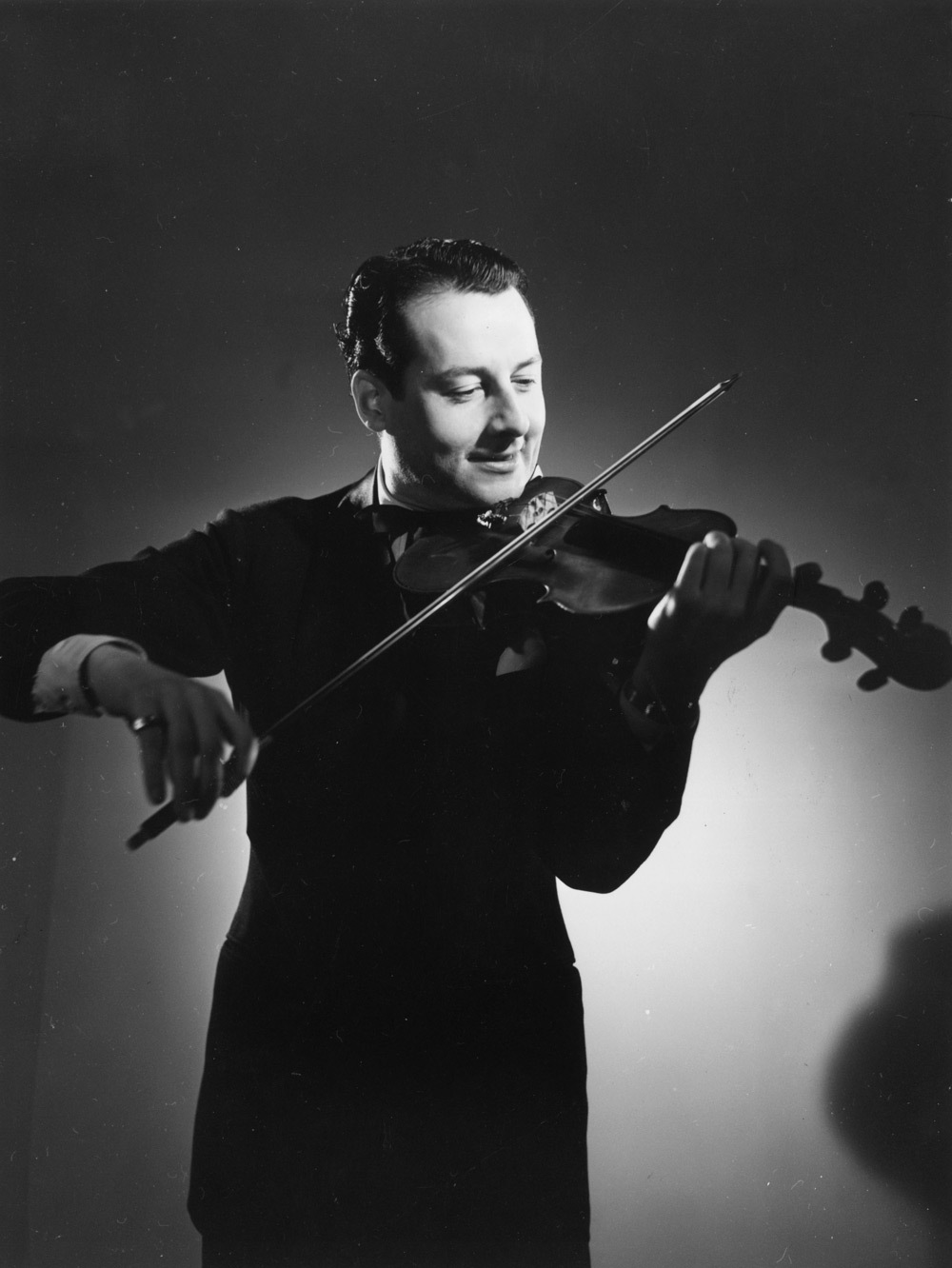 American musicians Eddie South, Stuff Smith, Claude Williams and Joe Venuti tucked the instrument under their chins in the very early days of jazz. But it was a European, Stephane Grappelli, who really carved out a place in jazz for the violin, and non-American musicians, in the post-WWII era.

Hear five examples of the way the instrument has blended seamlessly into decades of jazz with the help of these violinists from the U.S. and other parts of the world. 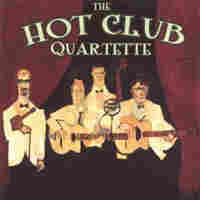 "Legendary" is the appropriate word here. Stephane Grappelli was born before WWI and continued to be an influence, and a concert draw, until just about the end of his life. (He died in 1997 at age 89.) His list of collaborators is long and includes the most respected names in jazz, as well as some we should know more about. His sound gave jazz an European sensibility, making listeners aware of their similarities rather than their differences. As for his massive repertoire, I'm partial to the Hot Club dates with Django Reinhardt. 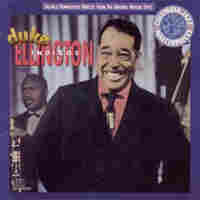 There have been a few violinists in jazz who "doubled," or played other instruments as well as violin. Ray Nance was one of them, having also played trumpet for Duke Ellington in the 1940s, '50s and the first few years of the '60s. The first time I heard this cut, I stopped in my tracks. First, I didn't know the tune was originally a French song. Then I was mesmerized by the minimalist pulse of rhythm. And Nance's riffs under Ozzie Bailey, then his solo turn, sound as if the violin is his only instrument. 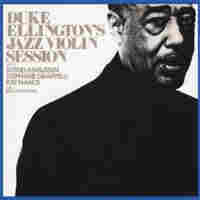 When Sven Asmussen was a young man in his native Denmark, he worked on cruise ships with musicians such as Josephine Baker and Fats Waller. Now, that was one hip cruise ship! He worked largely in Europe, but his jazz cred was acknowledged when he was invited by Duke Ellington to participate in the 1963 Jazz Violin Session with Ray Nance and Stephane Grappelli. 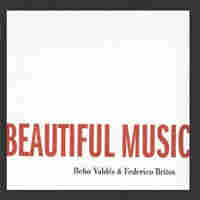 Federico Britos is the rare internationally known jazz musician from the Southern Cone. Classically trained in Uruguay, he has worked with many of Latin America's cross-genre innovators, including Astor Piazzolla, Joao Gilberto and Tania Libertad. Here in the U.S., he's worked with Dizzy Gillespie, Duke Ellington and Charlie Haden, among many others. In 2002, Britos recorded an album of duets with Cuban pianist Bebo Valdes called We Could Make Such Beautiful Music, and indeed they do. Jazz and bolero classics make the album a loving tribute, not just to the songs but to the mastery of these two musicians. This cut is a Britos original included among the other songwriting masters. 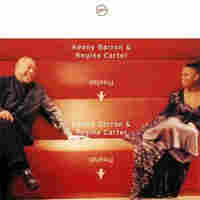 Regina Carter is making the kind of mark in contemporary music that will have future music fans wondering how she pulled it all off. She's done it all, from an album of classic songs dedicated to her mother to one dedicated to her hometown of Detroit to another performed on the priceless Guarneri violin once owned by Nicolo Paganini. And get this: Her upcoming release features African folk music performed with a kora player. Her musical scope is wide, her playing always heartfelt and of the highest quality. This is from a wonderful duet album she recorded with pianist Kenny Barron.