Accessibility links
Sam Bush On Mountain Stage Bush's latest album is a collection of songs and instrumental numbers called Circles Around Me. For this show, he brought along the core musicians featured on the album: bassist Byron House, drummer Chris Brown, banjo player Scott Vestal and guitarist Stephen Mougin. 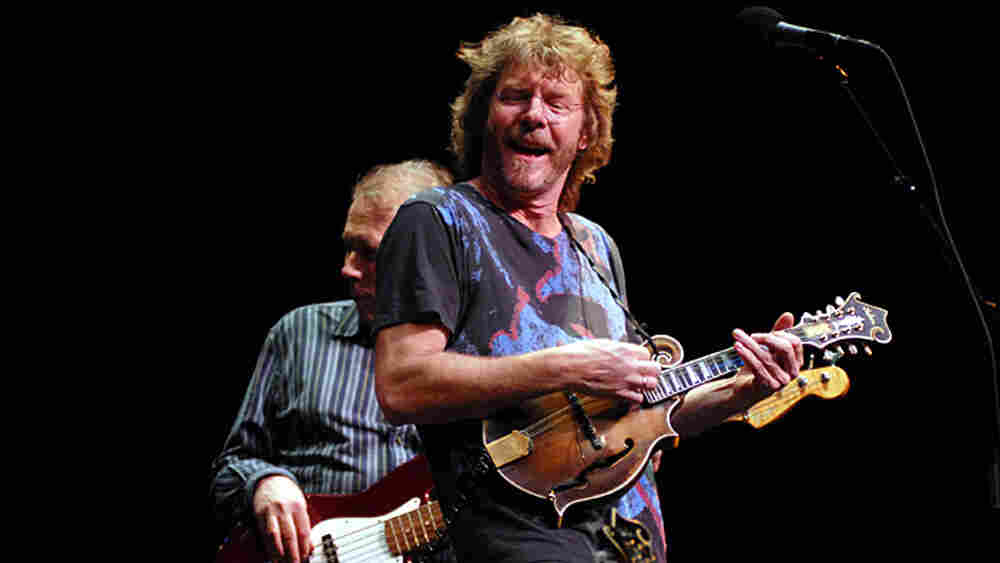 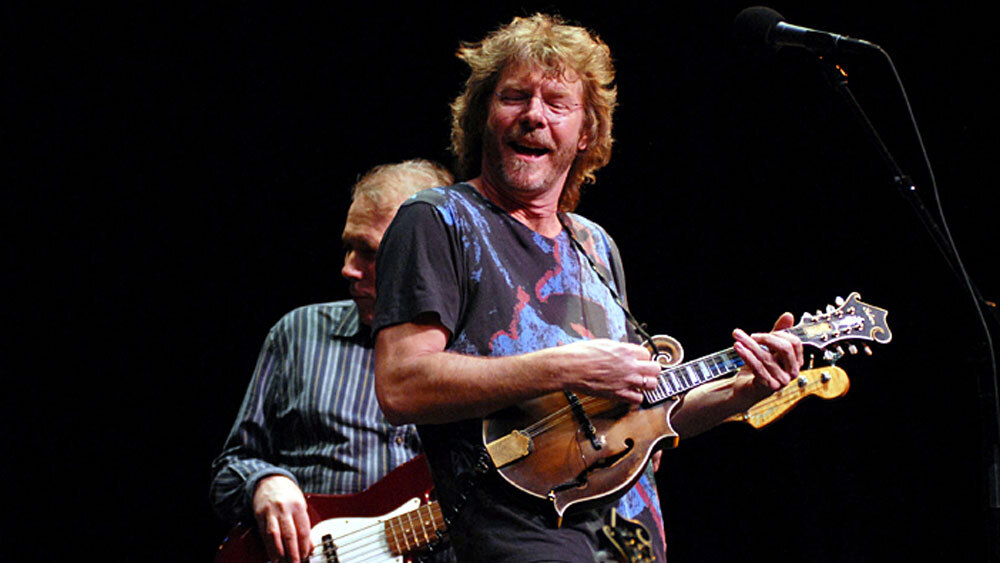 Sam Bush has appeared on Mountain Stage several times, first with Joshua Bell, Edgar Mayer and Emmylou Harris, as well as with New Grass Revival. His latest is a collection of songs and instrumental numbers called Circles Around Me.

"The Ballad of Stringbean and Estelle" was co-written by Bush and the songwriting team of Guy Clark and Verlon Thompson. It tells the story of Grand Ole Opry performer, comedian and songwriter David "Stringbean" Akeman, who was murdered in 1973. Julie Adams and the Mountain Stage band end the segment with the Leonard Cohen song "Bird on a Wire."