Accessibility links
March Is The New May: How 3-D Pushes Summer Movies To Spring Bob Mondello looks at how the shortage of 3-D screens pushes summer blockbusters earlier into spring.

March Is The New May: How 3-D Pushes Summer Movies To Spring

March Is The New May: How 3-D Pushes Summer Movies To Spring 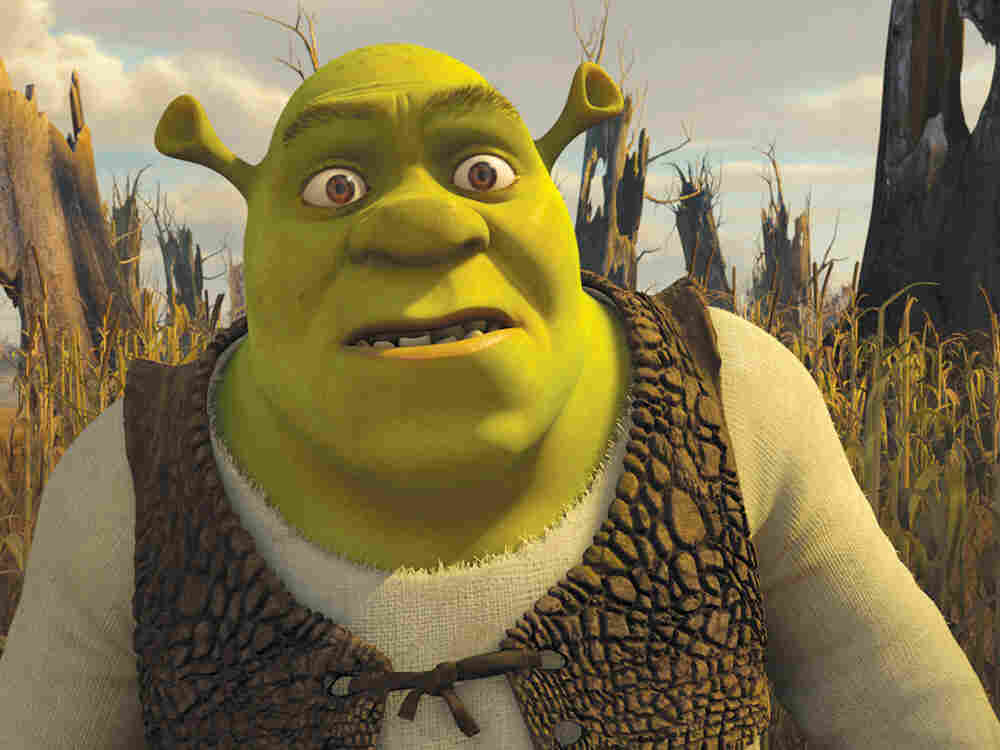 Hey, look — it's Shrek. And he'll soon be coming to you in 3D. DreamWorks Animation hide caption 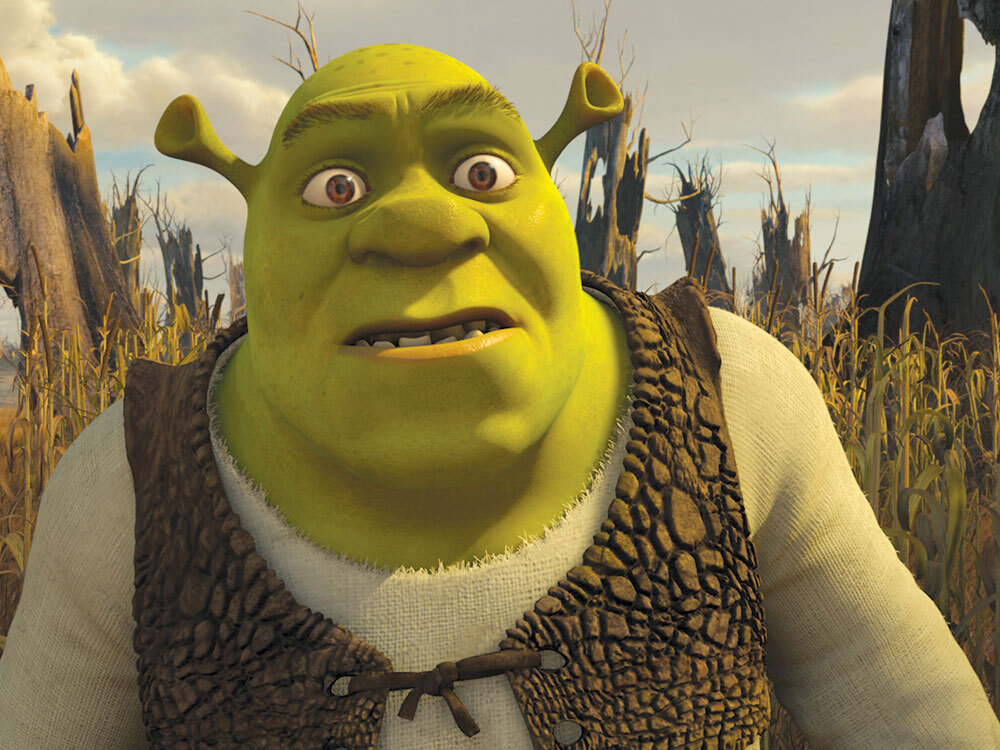 Calendar-creep used to be reserved for Christmas -- department stores putting out trees and stockings by Halloween, and all -- but lately, Hollywood's been pushing summer blockbusters further and further ahead of the season's traditional Memorial Day start. The object is to beat the summer crush, and this year, there's even more impetus than usual: a dearth of 3-D screens.

Consider: A 3-D movie has topped the box-office charts for seven of the last eight weeks -- and and came in second by just a smidge in the eighth. All of which would be fine if the landscape were littered with 3-D screens, but there are so few that virtually all of them will be showing Shrek Forever After on May 21st.

And just four weeks later -- compare that to the three months Avatar had to itself -- most of those screens will want to switch to Toy Story 3D. And the toys will only have two weeks before they start losing screens to The Last Airbender, which will only have one week before Despicable Me.

In other words, the summer is so crowded with 3-D pictures that the only way to get much playing time is to open early. That's why movie producers are starting to see May as the new June -- and March as the new May.

It's also why it's a good thing there are potential May blockbusters that don't make sense in 3-D -- like Sex And The City 2 -- or whose directors simply chose not to go there. Ridley Scott's decision to stick with 2-D for Robin Hood, though he's had to forgo the joy of shooting arrows directly at the audience, should please theater owners, who have some 35,000 regular old screens to fill.

It should also please any cost-conscious customers, plenty of whom see charging 3-D premiums as robbing from the poor to give to the rich.