Accessibility links
Interview - Trombone Shorty: Funk From 'Backatown' New Orleans The young multi-instrumentalist Troy Andrews has toured the world playing music. But he remains loyal to his roots in his old New Orleans neighborhood of Treme. On his new album, he works from the long history of Crescent City R&B. 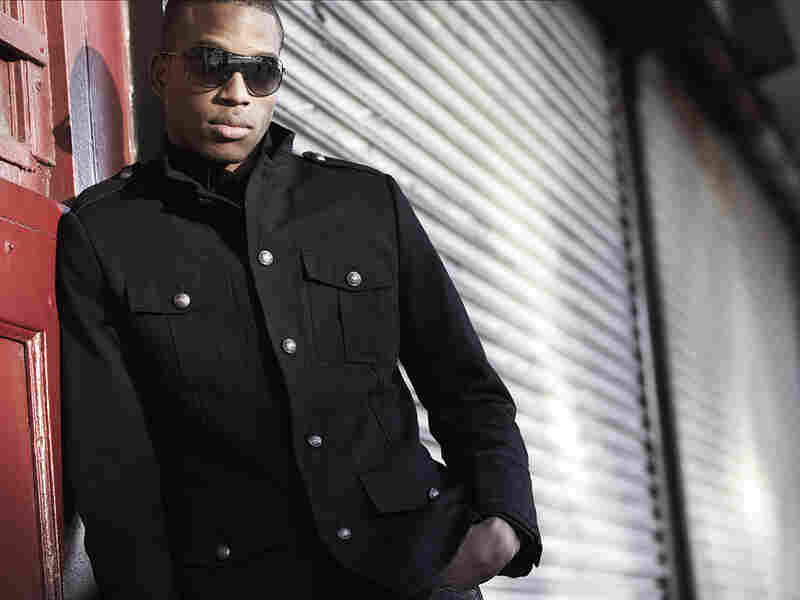 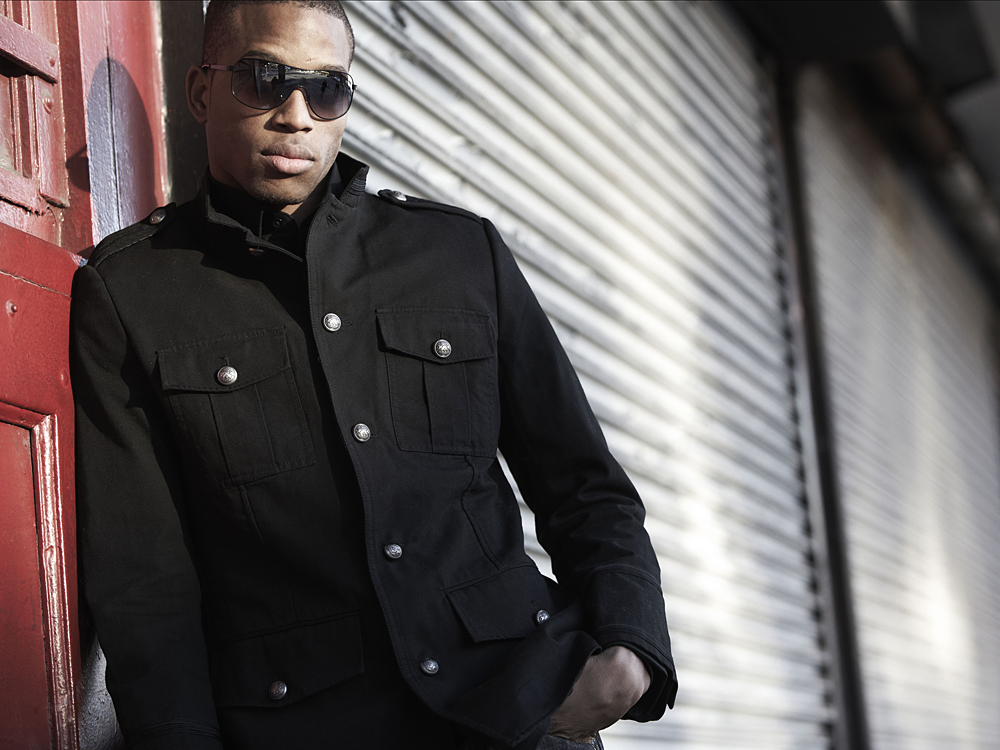 'On Your Way Down'

Growing up in the Treme neighborhood of New Orleans, a very young Troy Andrews quickly learned the trumpet and trombone. He's been playing since he was 4.

When Andrews was a kid, his horn was taller than he was, so his big brother James Andrews started calling him "Trombone Shorty." The nickname stuck, as has Trombone Shorty's fierce loyalty to the neighborhood where he grew up hearing big brass sounds from homes, churches and the streets.

At age 24, music has already brought him around the world. But he's playing with his "supafunkrock" band, Orleans Avenue, at the New Orleans Jazz and Heritage Festival on May 2. And he has a new album out called Backatown.

Andrews says there was never any doubt that he would become a musician.

"As soon as I was born, my mom said I was humming 'When the Saints Go Marching In,' or something like that, you know?" he says. "It's in the family. And in that neighborhood, I think everybody in the neighborhood has some type of musical influence, even if they don't play instruments or anything. It's the way they talk to you, the way they say your name — it's all musical."

Trombone Shorty spoke to host Liane Hansen about his new album, his musical development and his small part in the HBO series Treme.