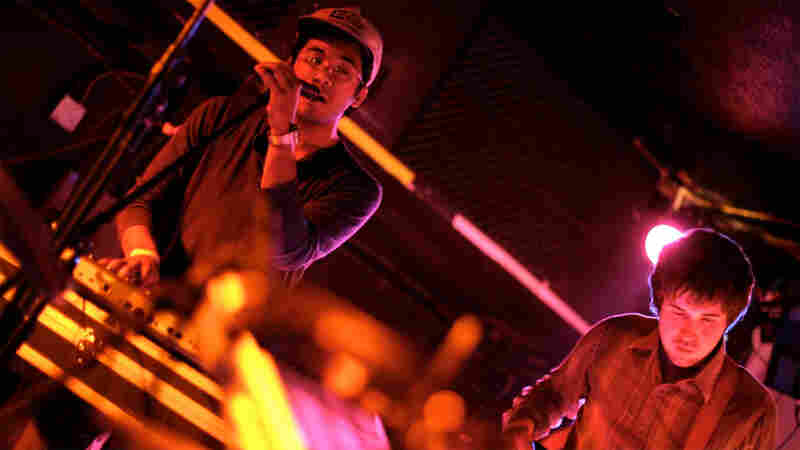 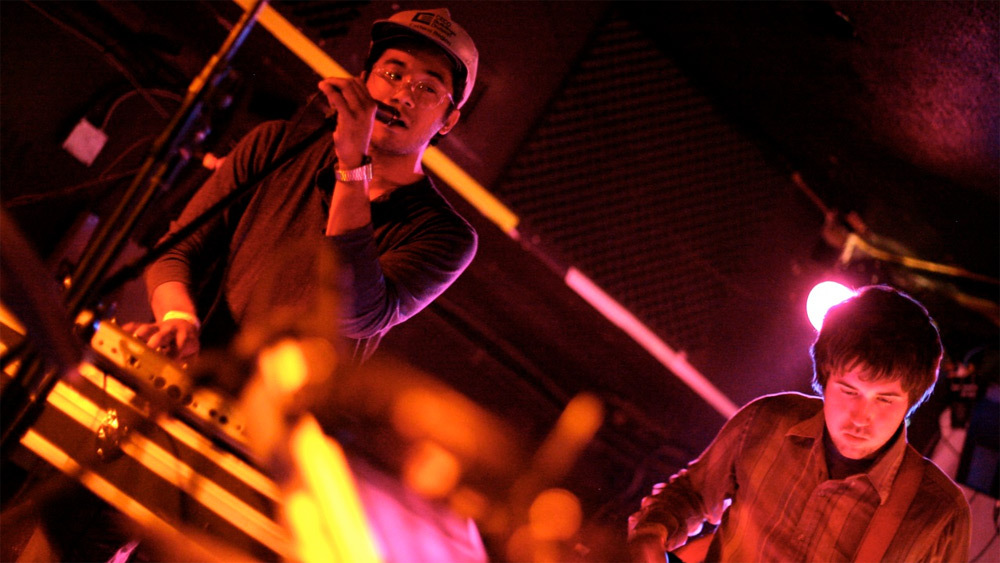 Toro y Moi performs at the Rock and Roll Hotel in Washington, D.C.

Canadian musician Dan Snaith has been writing and recording glittery, experimental rock and pop music for the past 10 years, first as Manitoba and now under the name Caribou. Snaith has a Ph.D. in mathematics, so it's not surprising that his songs are carefully honed and tightly orchestrated. But even if his music is meticulously crafted, it's still strangely soulful. Caribou's latest album, Swim, is a richly layered mix of psychedelic soundscapes, polyrhythmic dance beats and hooky melodies sung in Snaith's dreamy falsetto. You can hear Caribou's swirling world of sound in a full concert, webcast live on NPR Music from the Rock and Roll Hotel in Washington, D.C., with an opening set by Toro Y Moi.

The last time Caribou visited Washington, D.C., for a live concert webcast, in 2007, the show was canceled at the last minute after the band's drummer fell from a ladder on stage and broke his wrist. At the time, Caribou was on tour for its previous record, the gorgeously produced and Polaris Prize-winning Andorra. For the new tour, Caribou has regrouped and returned with a more complicated but no less rewarding album. Swim isn't as immediately accessible as Andorra, but it's utterly compelling.

"I think this is the record that I'm most proud of, because it's the most 'me' in the way things sound," Snaith says. "I feel like I have my own vocabulary now. So much of contemporary music is soaked in referencing this or that. I wanted people to put the record on and not be able to say, 'This sounds like so-and-so.' I want people to say, 'This sounds like Dan!' It's what everybody wants — to have their fingerprint on the music they're making. I feel like I've achieved that to a greater extent than I have in the past, and that's exciting."

Toro Y Moi will open for Caribou. Toro Y Moi is the performance name for Chaz Bundick, a musician based in Columbia, S.C. While Bundick started Toro Y Moi as a bedroom recording project nearly a decade ago, he just released his debut album earlier this year. Causers of This is a elegant mashup of sparkly electro-funk, experimental pop, chilled-out house beats and soul. 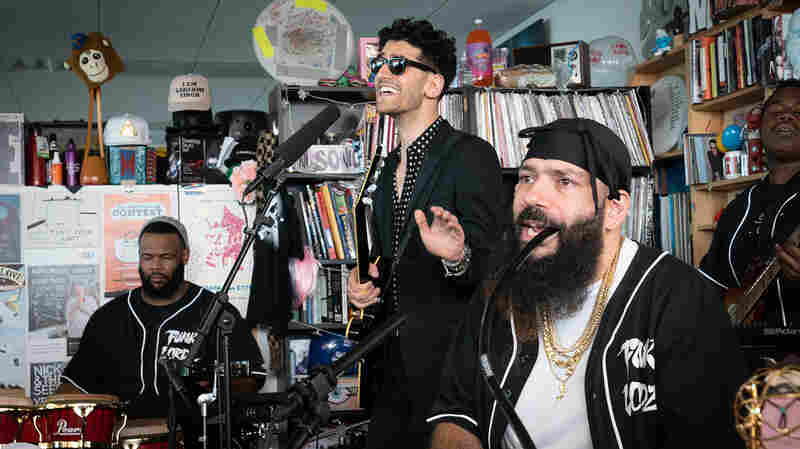