Accessibility links
Public Image Ltd. Returns For A Thrilling Live Concert Led by the sometimes shocking but utterly captivating singer John Lydon, the band made a stop in Washington, D.C., for a full concert, recorded live at the 9:30 Club. 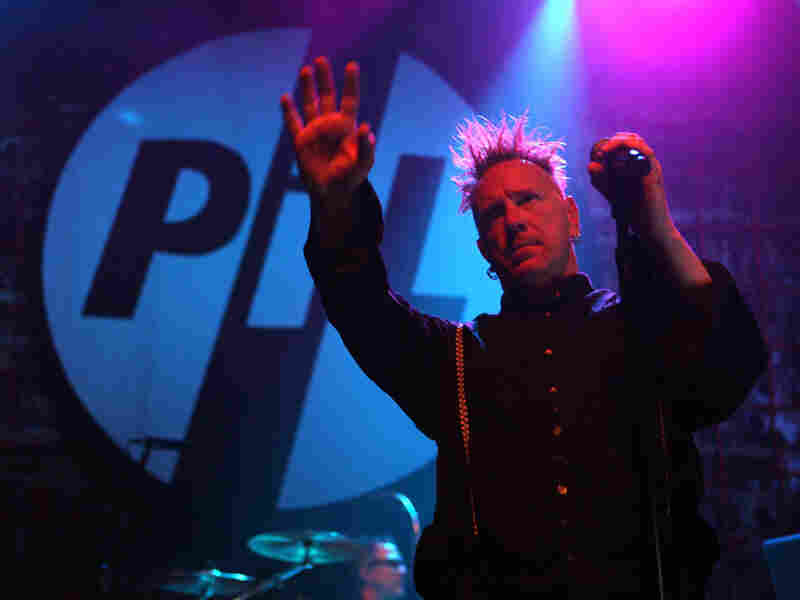 John Lydon of Public Image Ltd., performing live at the 9:30 Club in Washington, D.C. on May 12, 2010. Shantel Mitchell hide caption 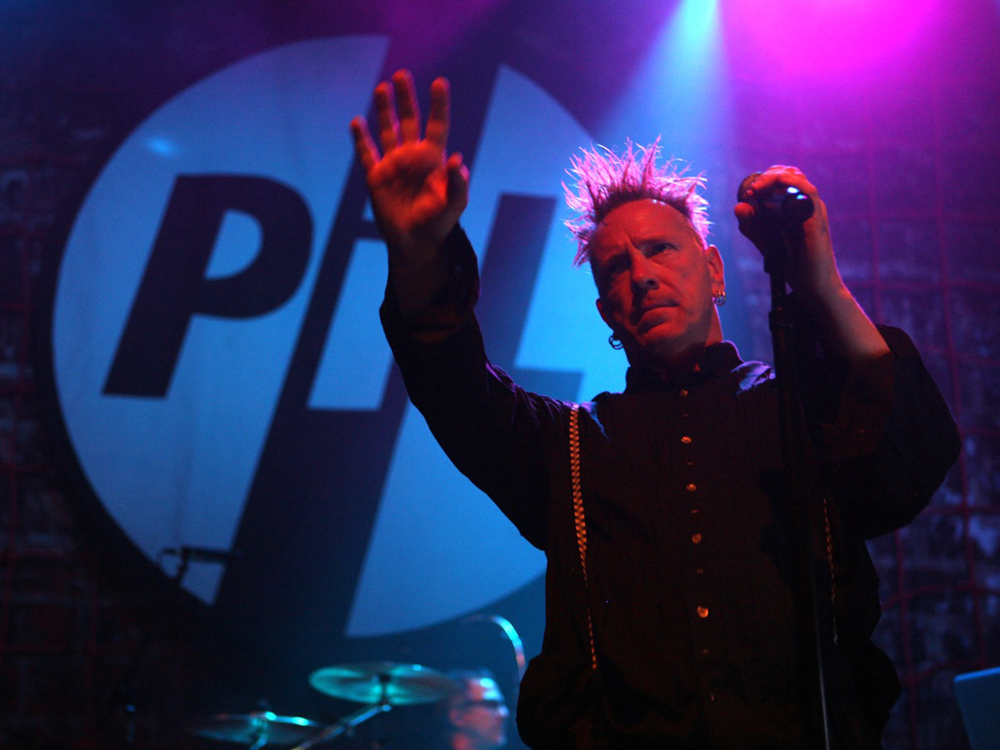 After a nearly 20-year hiatus, the highly revered and often imitated post-punk group Public Image Ltd. has re-formed and launched a new U.S. tour. The band made a stop in Washington, D.C., for a full concert, recorded live at the 9:30 Club.

Public Image Ltd. was frequently overlooked when it originally formed and released a string of records in the 1980s and early '90s, or maybe it was looked at for the wrong reasons. The band is the creative vision of John Lydon, not the angry punk he called "Johnny Rotten" in The Sex Pistols. When The Sex Pistols broke up, it was expected that any new band Lydon fronted would be a punk group. In fact, the first single from Public Image Ltd. pretty much was. It was called "Public Image," and was straight out of The Sex Pistols' bag of tricks. Lydon, in fact, wrote the song back in the day, but everything that came after that cut was so different: The music was slower, more open and groove-based. The poetry and the subject matter was all different, while the singing — though distinctly Lydon — was more spacious. It was still in your face, but it wasn't ugly.

Over the years, Public image has created music that felt original, with roots in dub, reggae and pop. Later, it grew more upbeat and rocky and danceable, even incorporating some Celtic sounds. The band has seen nearly 40 members come and go, with one constant: John Lydon. It's his band, for sure.

These days, Public image consists of John Lydon on vocals, Lu Edmonds on guitar (he's played with The Damned, the Mekons and even the lighthearted world-music band 3 Mustaphas 3), Bruce Smith on drums (he's played with The Pop Group and The Slits, and in studio sessions with Bjork). Scott Firth plays bass.