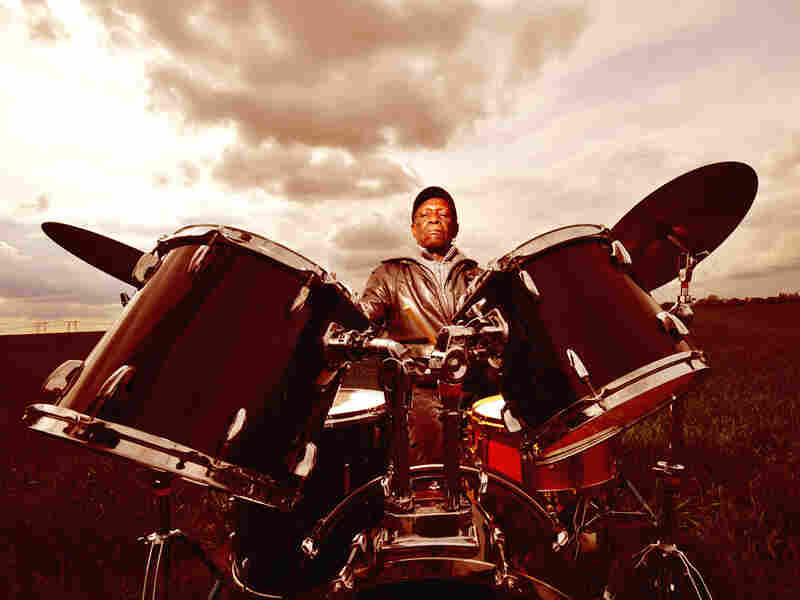 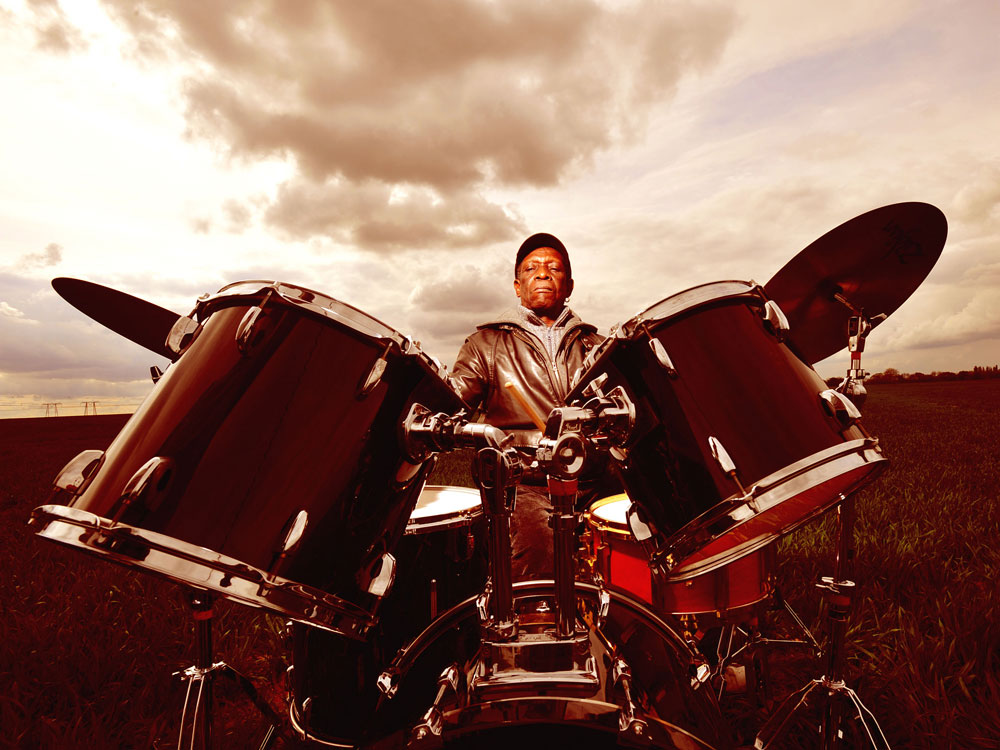 Afrobeat pioneer Tony Allen grew up in Lagos, Nigeria, listening to jazz drummers like Gene Krupa and Art Blakey. He started playing the drums at 18, but several months later, he announced to his parents that he was quitting his job as an electrical technician to work as a musician.

Allen hopped from band to band before eventually teaming up with a jazz radio host named Fela Kuti. Together, they practically invented a new genre of music. "Without Tony Allen," Kuti once said, "there would be no Afrobeat." Almost four decades later, Allen is still making music. His latest album is titled Secret Agent.

Afrobeat songs often carry political associations, but Allen says it's not unique to his genre. Political messages can be sent through any kind of music. Of his album title, he says it's a warning.

"Your best friend could be your worst enemy," Allen says.

Allen sings in three languages and, of course, plays the drums. He says he is frustrated, though, in a music landscape where electronic instruments routinely stand in for acoustic drums.

"There are no drummers these days anymore," he says. "Most of them are not even wanting to [play the drums] when the machine is there to do the job. I respect every drummer that I see keeping the drums going."

It's been almost 40 years since Allen, to the horror of his parents, left his job as an electric technician. Although they died before he reached the peak of his career, he says they knew he was going places.

"I'm sure wherever they are today, they are not disappointed," he says.