Accessibility links
Tame The Devil Horn: Steve Wilson's Intro To Alto Sax While the tenor sax is the most popular woodwind instrument in jazz, the alto sax holds a unique position. It's a beast of an instrument to master, and in Steve Wilson's 35 years behind the horn, he's only discovered his personal sound in the last 10. Here, Wilson introduces five alto sax grand masters. 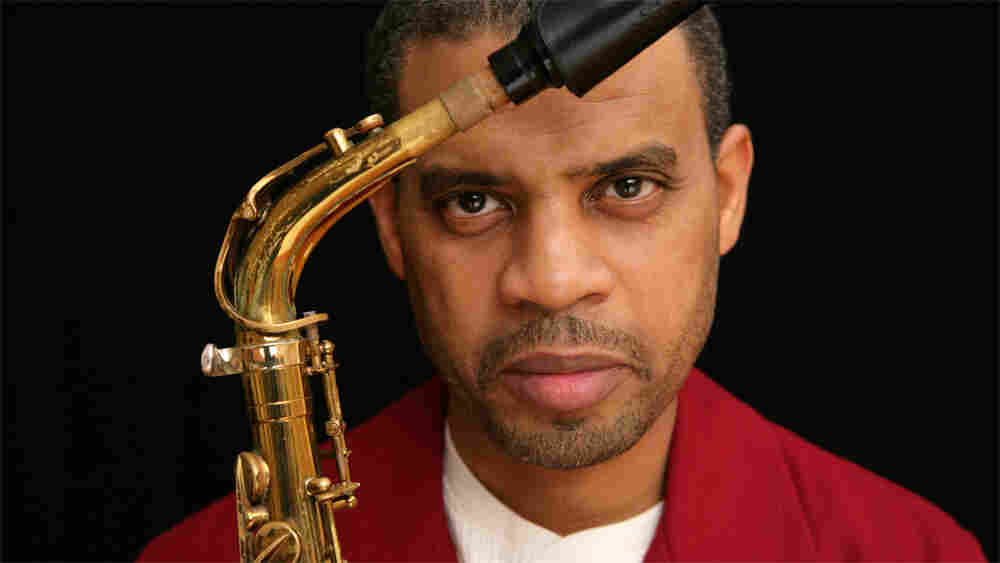 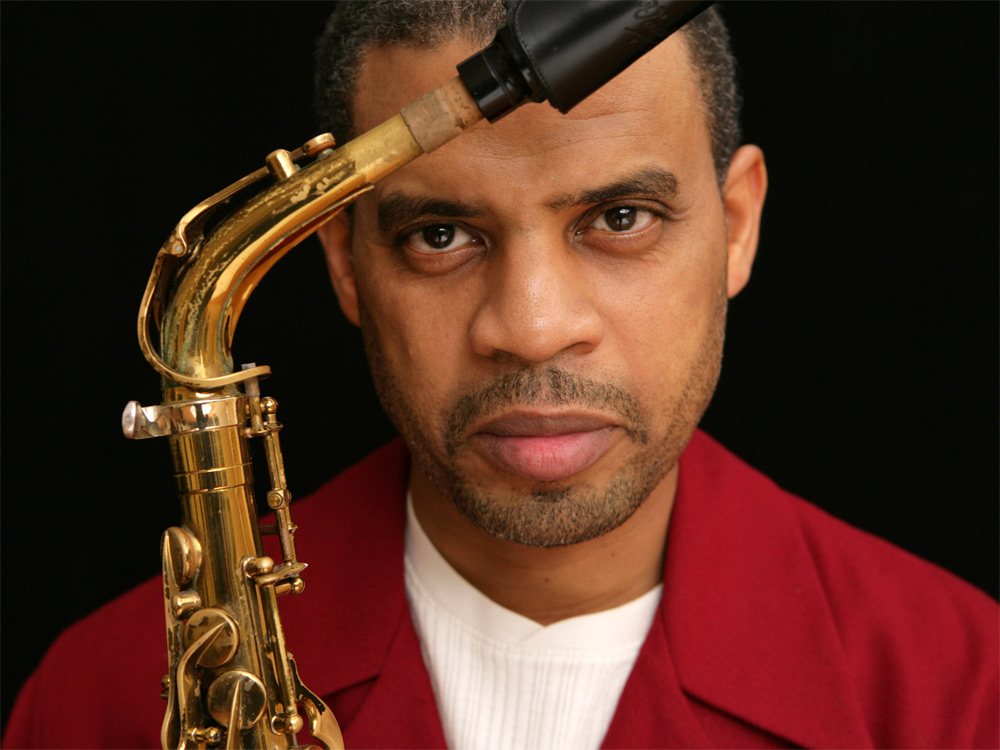 Again and again, Steve Wilson has been a "first-call" saxophonist for some of the biggest bandleaders in jazz, including Christian McBride, Maria Schneider and Dave Holland, to name just a few. But he's also a first-rate leader himself, as heard in his recent live concert from the Village Vanguard. In advance of his appearance on JazzSet this week, NPR Music asked Wilson to give an introduction to the orneriest of horns, the alto sax. --ed.

While the tenor saxophone is the most popular woodwind instrument in jazz and American music, the alto saxophone holds a unique position. Most players start on alto and "graduate" to tenor — or, less frequently, the baritone — yet most practitioners will agree that the alto is the hardest to master. It has inherent intonation issues, and its range or tessitura is in between that of the tenor (male) and soprano (female) range, making it tricky to perform many standard tunes in their original keys without sounding too shrill or too cumbersome.

In my 35 years of playing the alto, perhaps it has been only within the last 10 years that I feel I have found a personal sound on this "devil horn." I'm still refining it in every way possible.

With that said, it is fitting to sample five of the all-time greatest altoists and musical innovators, all of whom were grand masters by their early to mid-20s. From these five players, we can trace virtually every altoist that has come after them. 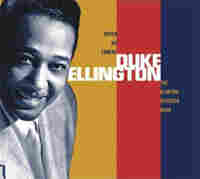 In a Mellow Tone

One of the original masters of the alto saxophone before Charlie Parker, Johnny Hodges is renowned for his pure, honey-like tone and blues-infused lyricism on classic ballads such as "Daydream," "Warm Valley" and "I Got It Bad," among many others. This 1940 recording of "In a Mellotone" with Duke Ellington features the less celebrated mastery in Hodges' dazzling technique and uncanny rhythmic invention. 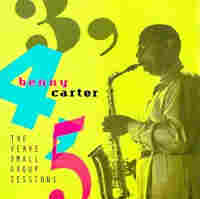 Benny Carter, another pre-Parker master, possessed a playing style marked by a sublime tone and impeccable lines and articulation, which he maintained for nearly 70 years. In "Jeepers Creepers," you can hear the influence of Louis Armstrong as Carter occasionally displaces rhythms or plays phrases over the bar-line. In the second half of the bridge on his solo chorus, he references a bebop phrase (possibly from Charlie Parker). On the out chorus of the melody, note Carter's embellishment, which could be easily serve as the lead line in one of his signature saxophone section arrangements. 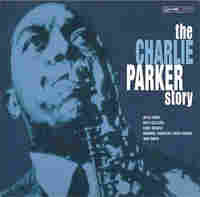 Charlie Parker's "Koko" is considered to be the masterpiece that changed the course of jazz from the swing era up to present day. This monumental recording has Parker improvising on the chord changes to the very difficult popular tune "Cherokee" at breakneck tempo, with a virtuosity and musical invention not previously heard on the saxophone. If you consider Parker's solo as true spontaneous composition, this is sheer perfection in its content: thematic development, flowing melodic shape, harmonic tension and release, inner rhythms and syncopation dictated by shifting accents within his lines, use of space and rests, and flawless execution. 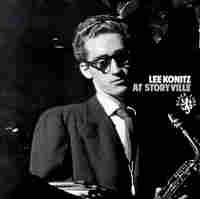 In "These Foolish Things," Lee Konitz brings his dry, airy tone — perhaps an influence from Lester Young — which became the sound model for altoists such as Paul Desmond and Art Pepper. His tone and gentle attack contrasted sharply with his contemporary Charlie Parker, though the two have been compared for their speed and agility. His compelling and unorthodox phrasing is characterized more by rhythmic and melodic displacement, as opposed to syncopation that is rooted in the swing era tradition. Though the legacy of Lennie Tristano is present here with Bach-like linear development and subdued emotional content, Konitz employs plenty of bebop syntax and blues connotations. 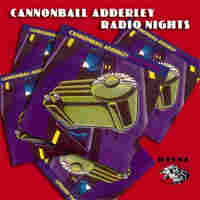 Fiddler on the Roof

Cannonball Adderley stylistically personifies the entire history of the alto saxophone. At once, he could play with the most elegant refinement and with the grittiest soulfulness. This live recording of "Fiddler on the Roof" captures Adderley at his unbridled best. From the very first phrase of the melody, his playing bursts with the exuberance and intensity that drives the band as well as the listener. Note the hard-driving attack and use of rhythmic motifs that offset his lines, and later in the solo his use of altissimo and emotionally driven wails over the range of the instrument. He's on the edge, but always in control.