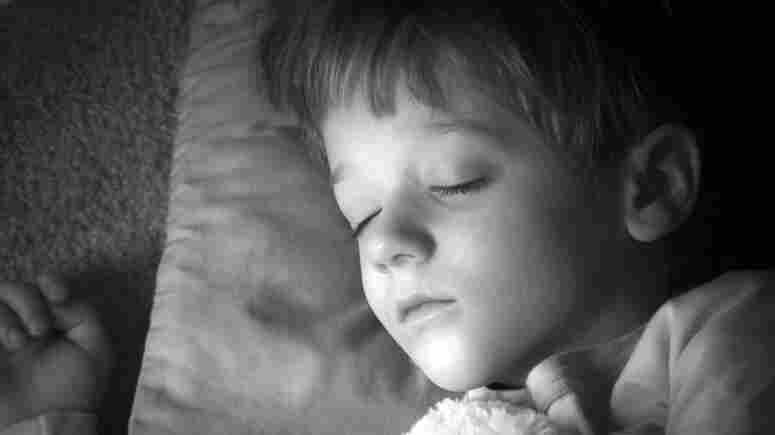 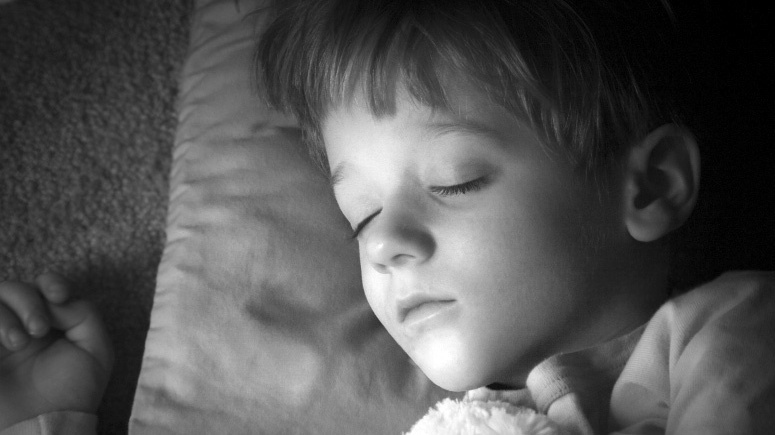 Robert Schumann's music evokes the image of a child's dreams.

So much of classical music is bound up in big forms: mammoth symphonies, flashy concertos and grand operas. But there are also plenty of profound and beautiful moments in classical music that are spoken in small forms, softly, when very few people may be listening.

To mark the 200th anniversary of Robert Schumann's birth, pianist and composer Rob Kapilow takes a look at one of Schumann's most quiet, introspective and most popular pieces — "Träumerei," often translated as "Dreaming," from the set of 13 solo piano pieces called Kinderszenen, or Scenes from Childhood.

Kapilow says that in this small form Schumann speaks in big emotional phrases.

"The piece stakes everything on one moment of epiphany, and it's so beautifully set up," Kapliow says.

The opening musical idea of the piece Kapilow calls "four-notes-and-then-something." The first time the pattern is heard, the notes gracefully ascend. The next time, that fourth note is even higher. Then Schumann repeats, to "make sure we get it in our heads," says Kapilow. Yet a third version shows up, too — and it's the very last time the pattern appears that is the clincher.

"It's the same leap as the first time," Kapilow explains, but now it's harmonized completely differently, with a chord that's partly wistful, partly expectant.

"And that kind of epiphany," Kapilow says, "that slight change — the one telling chord, the one moment that sums up all the emotion — is what's so perfect about "Träumerei". It's the last step of dream world before you come back to reality."

"I sometimes think of it as a father watching the child go through that dream, but it's an exquisite moment carefully contrived so that one leap has all the emotion of a great symphony. There's a wonderful quote from Yeats that goes: 'Any object properly regarded can be the pathway to the gods.' And any chord, set up as beautifully as this, can somehow have the same value of radiant epiphany as a huge symphonic masterwork."