Accessibility links
Schumann's Piano Quintet In E-flat, In Concert Schumann's gangbusters work ethic results in some of the best material for music festivals. Hear his dynamic Piano Quintet in E-flat from the Montreal Chamber Music Festival. 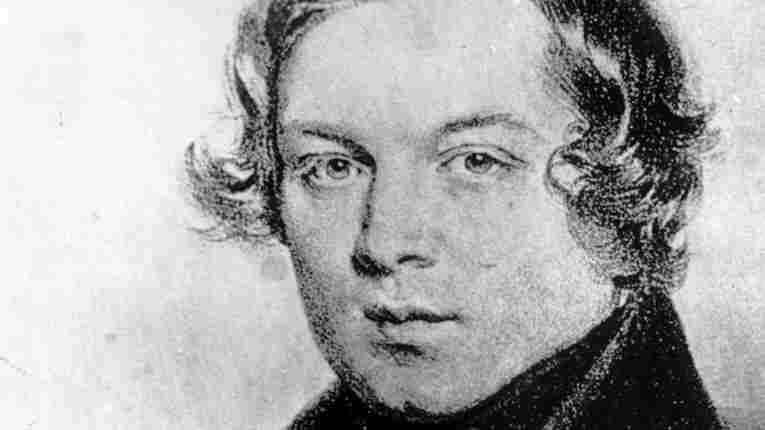 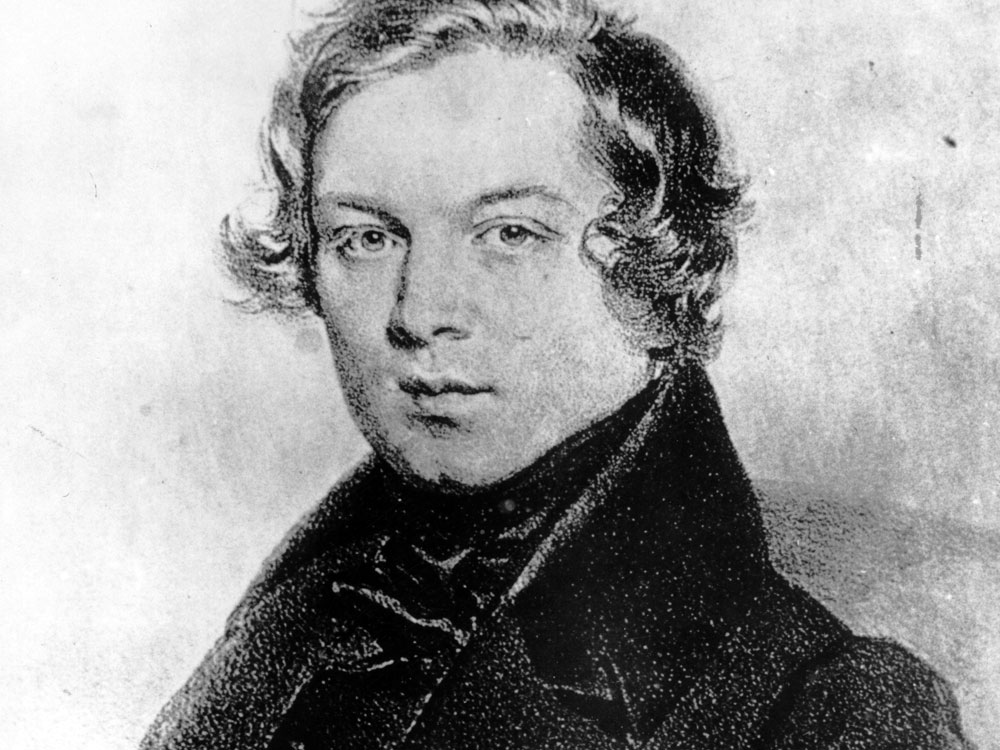 The opening of Robert Schumann's Piano Quintet grabs you by the lapels and says, "Pay attention!" Schumann was born 200 years ago.

Intensity. There's no more appropriate word to describe Robert Schumann. Everything in his life seemed to be done with nothing less than total commitment, from his unrelenting pursuit of the love of his life, Clara, to his determination to make a career of composing. Even his way of pursuing that career was a full immersion approach — spending a year writing songs, then a year on symphonic music, followed by nothing but chamber music.

Schumann's gangbusters work ethic resulted in some of the best material for music festivals, where performers come together for brief, highly concentrated collaborations. The Montreal Chamber Music Festival was just such a setting for this performance of the Piano Quintet in E-flat, played by some of Canada's signature musicians, the Quatuor Claudel-Canimex and pianist André Laplante, at St. John's Church.

Not surprisingly for Schumann, the Quintet's opening grabs you by the lapels (albeit with a smile) and says, "Pay attention!" The effect is so powerful that when the second movement begins — with its slow, dark and dignified march, offset by a sweetly lyrical second theme — your heart is still pounding with anxiety. The Scherzo that follows is bright and mercurial, influenced perhaps by the music of Schumann's friend, Felix Mendelssohn. Nevertheless, it continues that slightly too-tight grip on your arm, pulling you forward, while demonstrating just how much Schumann's previous year, dedicated to symphonies, spilled into this Quintet. It's as though the Second Symphony was put on a diet, and trimmed down to its bare essentials.

By the time the locomotive beginning of the last movement gathers steam, the previous three movements have made this world of unrelenting intensity seem almost normal. That's when Schumann throws one of his patented curve balls, freezing you in mid-step with a sudden meditative oasis before picking up and running again.

And so it goes, we're off balance, even anxious, until Schumann gradually constructs a sturdy fugue, giving us, finally, solid ground under our feet. It's a exuberant culmination that, with all the preceding twists and turns, is anything but inevitable, and is therefore all the more rewarding in its intensity.