Accessibility links
Excerpt: 'How Did You Get This Number' &nbsp; 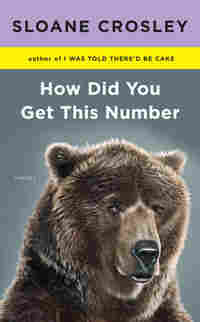