Accessibility links
The Fresh Air Interview - Entomologist Mark Moffett Talks Ants Entomologist Mark Moffett loves ants. He's devoted his career to studying the tiny insects: how they move, what they eat, when they attack their prey. Moffett's new book, Adventures Among Ants, details his explorations around the world, tracking many a species through jungle forests and remote mountain passes. 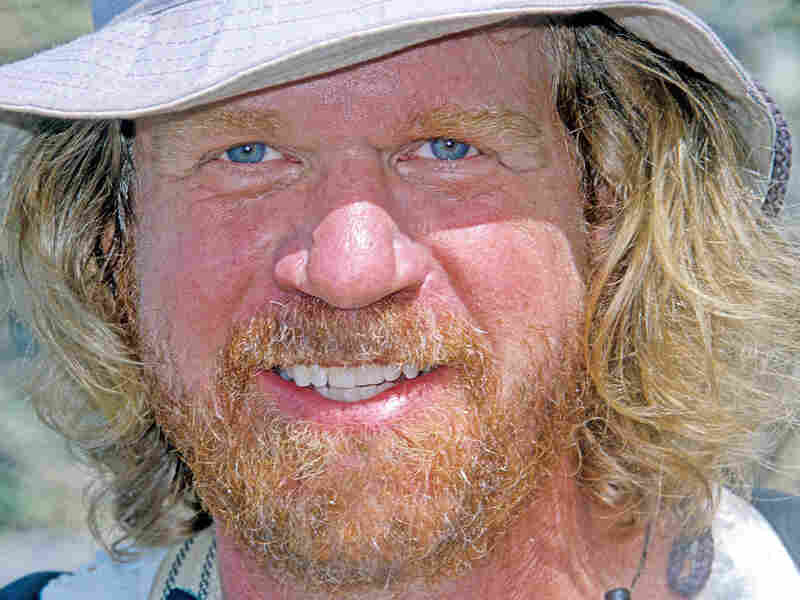 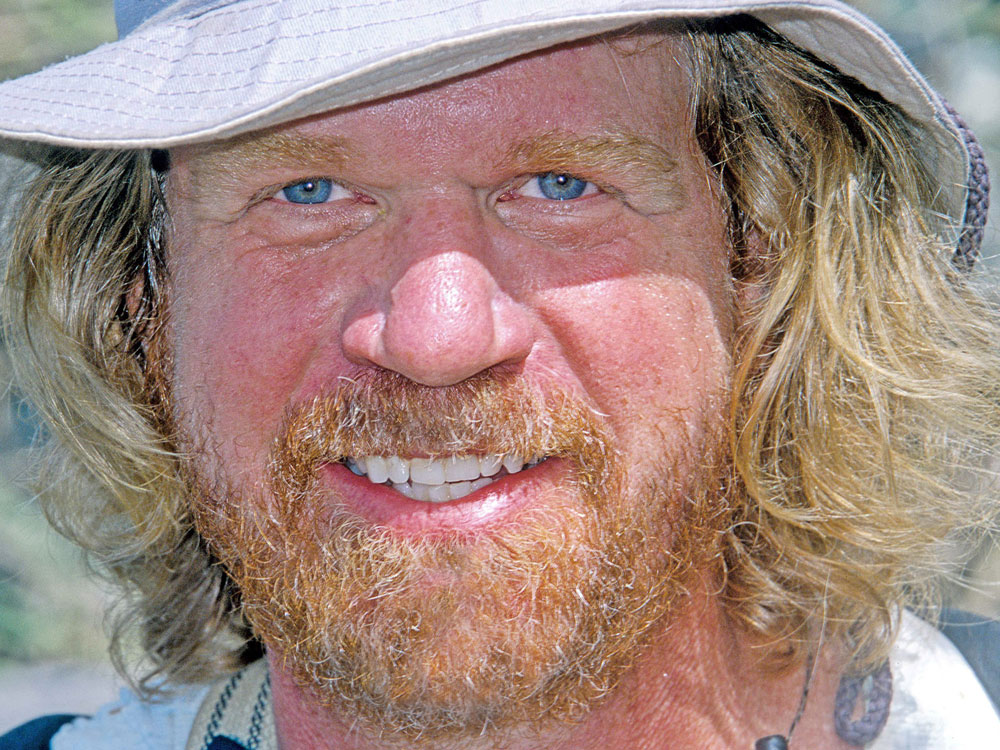 Mark Moffett has photographed ants for National Geographic and curated an exhibit at the Smithsonian Institution called "Farmers, Warriors, Builders: The Hidden Life of Ants."

Ants are a sisterhood.

"The guys don't really do too much," entomologist Mark Moffett tells Fresh Air contributor Dave Davies. "They're kind of kicked out of the society soon after they're born. They have a single function: to have sex. OK. They have two functions. To have sex and die. And apparently that's satisfactory for them. They don't participate in the social life."

Moffett, called "the Indiana Jones of entomology" by the National Geographic Society, fell in love with ants when he was a child. He's been studying them professionally for the past 30 years — first as a researcher at Harvard and then at the University of California, Berkeley and the Smithsonian Institution.

Moffett maps his journeys around the world to research various species of ants in his new book, Adventures Among Ants: A Global Safari with a Cast of Trillions.

Among the species he details include:

Moffett answers many questions about ants in his conversation with Fresh Air, including why ants attack, how they live communally and what they do when a bystander accidentally steps on their nest. He also explains why he chose to devote his life to one of the smallest creatures on Earth.

"My parents say I watched ants in diapers. That was easy because I was small then. Now I have to get down much lower," he says. "What fascinates kids in general is when [animals] do have traits we recognize in ourselves. Checking each other out ... making of nests. Every child can see similarities. My life became devoted to them. And I've stayed close to ground all my life."

Moffett has received a lifetime achievement award from the Science Museum of Long Island and the Lowell Thomas Medal from the Explorers Club. In addition, three species (including a frog and a beetle) have been named after him. His other books include The High Frontier: Exploring the Tropical Rainforest Canopy and Face to Face with Frogs.

On being stung by ants

"I don't take them personally. I believe [the stings are] a sign of affection. ... There is a cost to any relationship — human or otherwise — and if you're going to fall in love with anything, whether it's a human or an animal, you have to take the good with the bad. And stings for me are part of the process."

On the bulldog ant of Australia

"[It's] one of the contenders for the world's most vicious ant. ... The bulldog ... is nearly an inch long, built like [a] tank. [It] is interesting because it has very good vision. So if you're in Australia and you see an ant look up at you and turn and follow you and start running after you, you should probably leave."

"The world expert on them, Bob Taylor, once was quoted in National Geographic as saying that 30 could kill a person. I don't think he has any data and I've been stung by over 30, but over a period of about a month. I think it's dosage-dependent."

On how he gets close to ants

"I tend to lower my body exactly to the ground. My eye, if I'm working and being paid, has to be within 1 inch of the soil and at that point, at that latitude, you can actually take in the ants as if they were aliens in a movie. That's always how I've seen them. Not as small things — as large things."

"Ants communicate through chemistry. That's the advantage of being fairly small. Scents can travel rapidly compared to humans over distances, [and] that can lead to the ants' signaling large groups, particularly ants that move in dense swarms like the army ants or the marauder ants. They sometimes use sound. If you step on a nest, you cause a disaster — there's all kinds of cave-ins — and the ants that are buried signal with a little squeak that they need to be dug up."

On the size of marauder ant colonies

"In their case, hundreds of thousands. They're almost all minor workers. There are a variety of intermediate workers — the soldiers are rather rare. The minor workers, the little ones, are the workhorses that do most of the drudgery of the colony. The bigger ones do more specialized tasks. So the largest ones, for example, often serve as school buses, moving bunches of small ones to the battlefield." 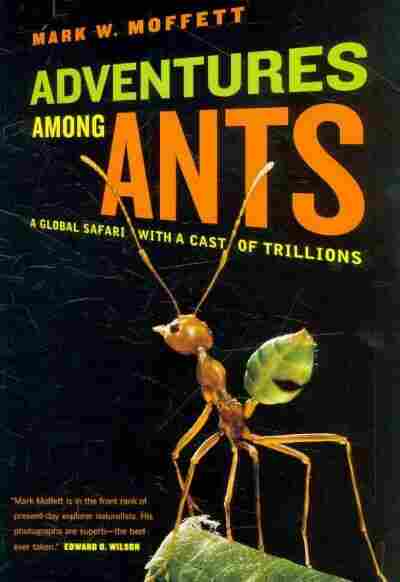 A Global Safari With a Cast of Trillions