Spotlight: Hear Fitz And The Tantrums Perform "Winds Of Change" 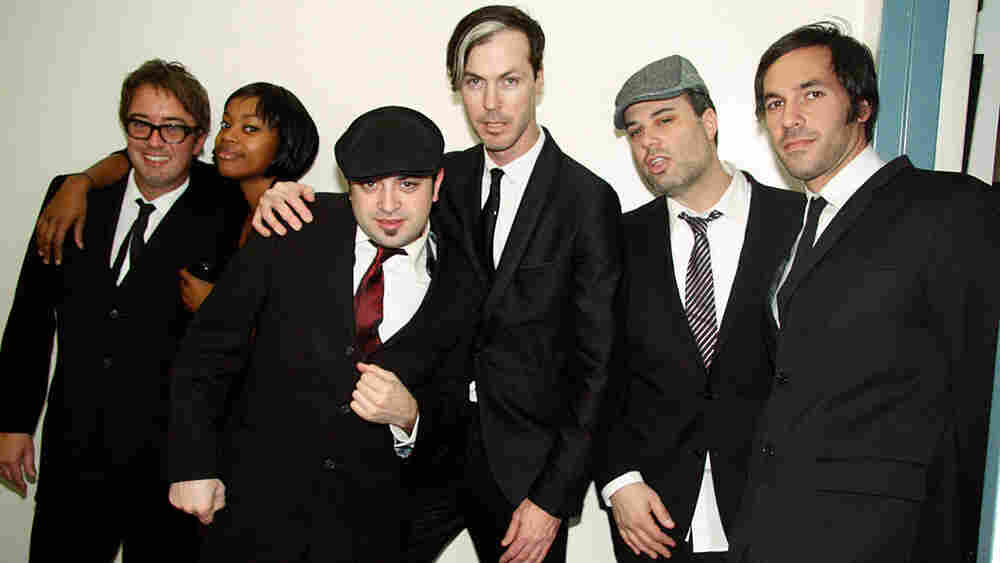 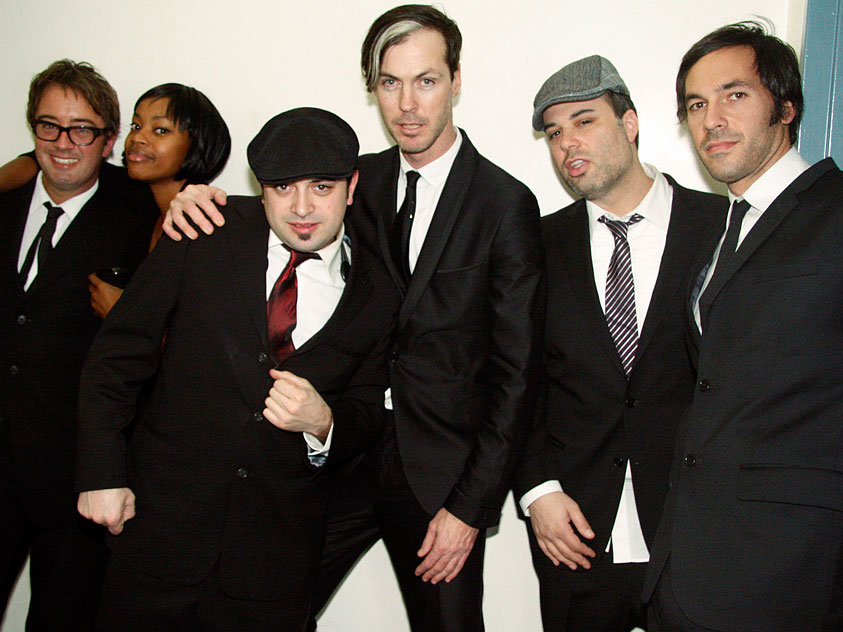 Fitz And The Tantrums' members showcase their soul sound at the KEXP studios in New York City.

"Breakin' The Chains Of Love"

"Don't Gotta Work It Out"

Fitz and the Tantrums came by The Cutting Room Studios in New York City recently for a spirited session on KEXP's Morning Show. I'd been playing the band's self-released EP for some time, and had heard great things about its live show. Bandleader Fitz channels so many great artists through his music, but I can't help hearing an uncanny resemblance to Daryl Hall.

Listening to Fitz and the Tantrums' soul-funk breakup songs, I could only imagine how well they'd come off live, so I wasn't surprised when I arrived at the studio during soundcheck to hear throbbing bass lines, laughter and fun already being had in the room. During the session, Fitz and singer Noelle Scaggs' playful interaction was infectious. They played off each other's delivery and lyrics as the soulful songs about failed relationships unfolded. The band was tight, conveying the perfect combination of blues, soul and gritty funk.

Perhaps most noticeable about the set was how comfortable the six band members seemed to feel being in the studio together, which (as I learned in the interview) came from recording all their stuff in Fitz's living room. When asked about the next record, they said they wouldn't want to change a thing; that they loved the feel of that small room — and that showed when they played in the studio. Later, I was able to catch their show at Joe's Pub in the East Village and was equally impressed with their stage presence. This is a band I'll see live any chance I get.