Accessibility links
First Listen: Kylie Minogue, 'Aphrodite' Aphrodite, Minogue's 11th album in a career spanning more than two decades, is meant to bring the international pop superstar back to her dance-floor roots. Hear the album in its entirety here until its release on July 6. 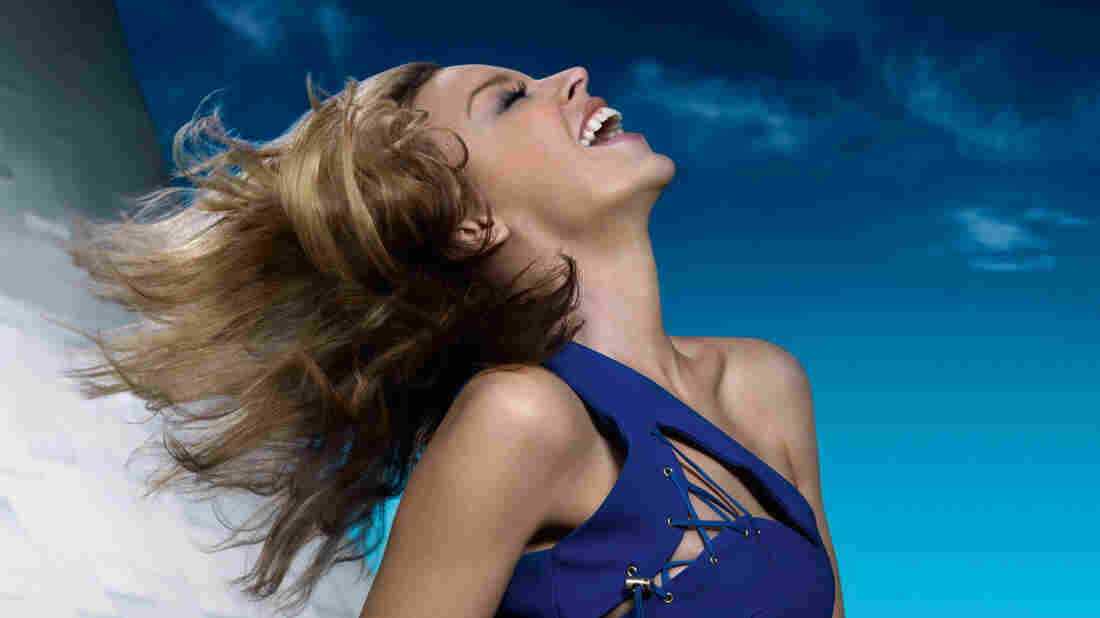 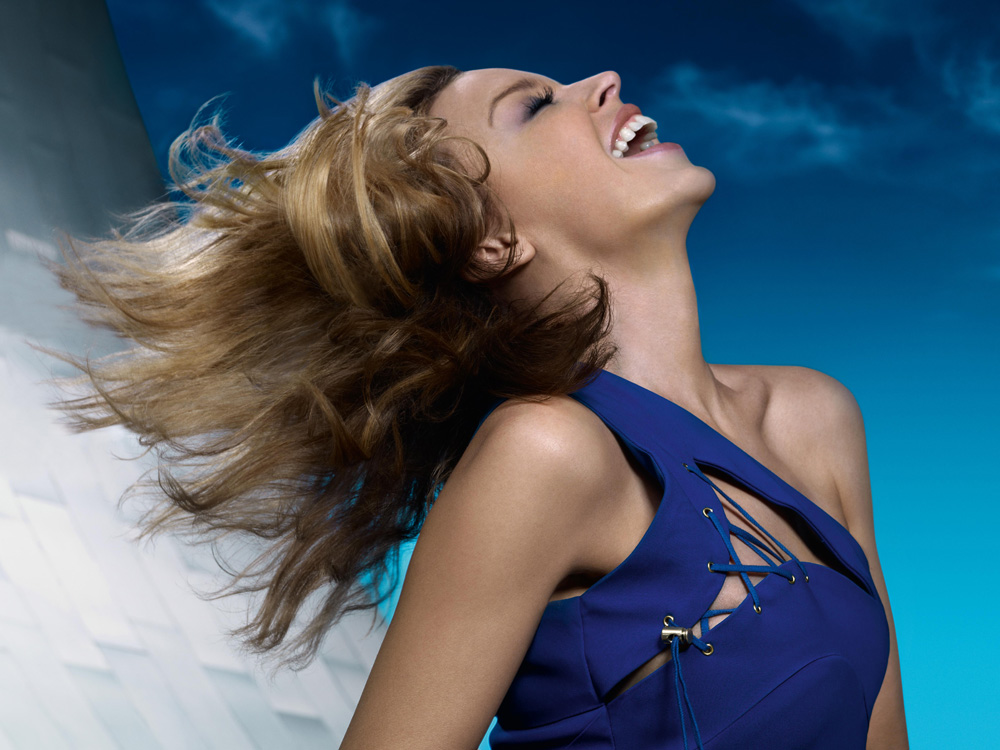 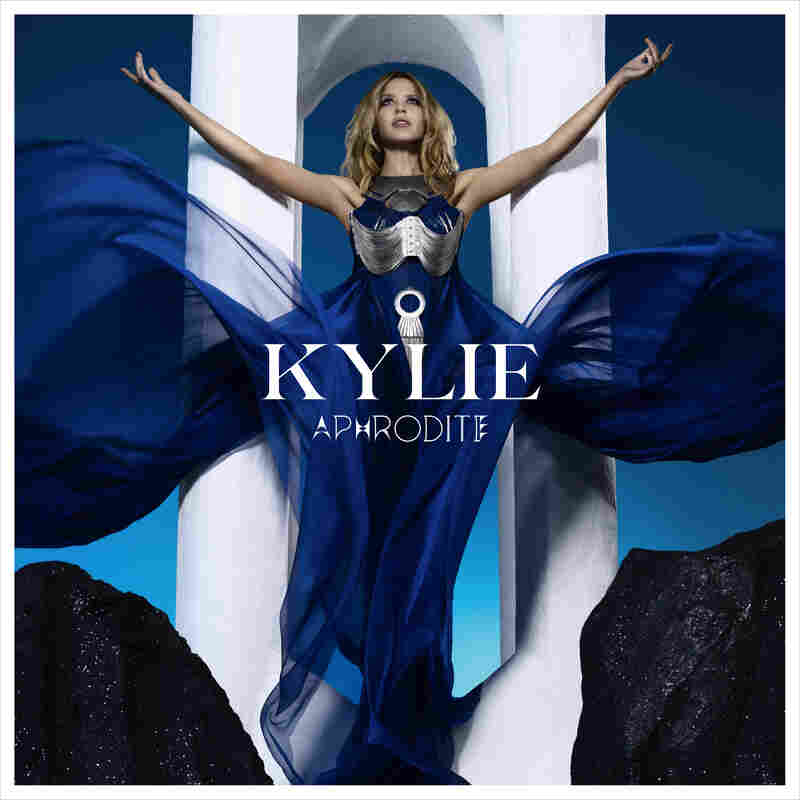 The World Cup matches, continuing this week, have given us a useful analogy to explain Kylie Minogue around the office. The Australian pop superstar is like soccer: worshipped everywhere in the world except the U.S.

Sure, she's experienced a few stateside hits: Her 1988 version of "The Loco-Motion" reached No. 3 on the Billboard Hot 100, and "Can't Get You Out of My Head" cracked the Top 10 in 2002. But Minogue has yet to attract widespread adoration in the U.S. outside of gay clubs and hipster blogs.

Aphrodite, Minogue's 11th album in a career spanning more than two decades, is meant to bring her back to her dance-floor roots; there isn't a single ballad on the record. The tracks, produced by Stuart Price (who also helmed Madonna's Confessions on a Dancefloor), lack the edgy beats and inventive breaks to advance the dance scene, but they'll fill floors around the world with a confident and sexy sound. Expertly mixed disco beats are laced with catchy choruses, particularly in "All the Lovers" and "Aphrodite." The songs burst with joyous emotional swells that are perfect for lifting up the sweaty, dancing masses, but Minogue's coquettish, whispery vocals sound as if she's singing intimately to the listener.

Minogue's rise to international fame wasn't achieved by courting controversy or shocking audiences with outrageous personas. Instead, she tapped into the most consistently potent aspect of pop music: euphoria. Minogue succeeds in sparking the random raptures and unexplained moments of uplift that can be brought on by the right dance beat. Aphrodite's final track, "Can't Beat the Feeling," sums up the record's appeal: "There doesn't have to be a reason / There doesn't have to be a why / Any moment could be magical / It could be this night."

Aphrodite will stream here in its entirety until its release on July 6. Please leave your thoughts on the album in the comments section below.