Accessibility links
Silibil 'N Brains: The Fake 'American' Rappers Who Fooled Everyone Unable to break out of the local music scene, Scottish rappers Gavin Bain and Billy Boyd adopted American accents and new identities as the rap group Silibil 'N Brains. In his book California Schemin', Bain tells the story of how an elaborate lie led to a $350,000 record deal and falling apart after five years of pretending he was someone else. 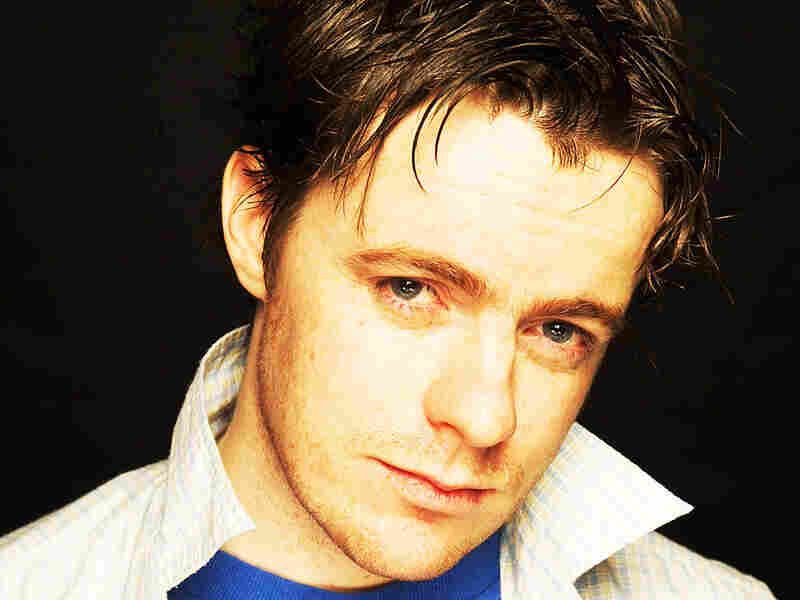 In his book, California Schemin', Scottish-born Gavin Bain recalls the lie that led to the creation of his rap group Silibil 'N Brains. Courtesy of artist hide caption 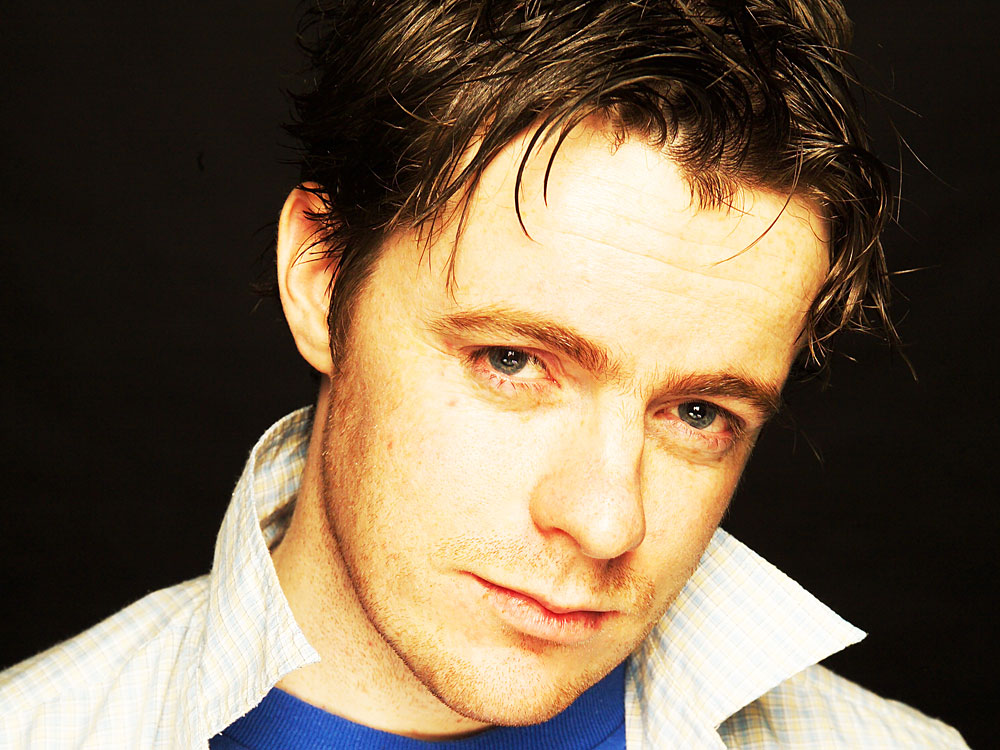 In his book, California Schemin', Scottish-born Gavin Bain recalls the lie that led to the creation of his rap group Silibil 'N Brains.

Gavin Bain and Billy Boyd were two college friends from Dundee, Scotland, trying to make a name for themselves in rap music. But despite a talent for spinning rhymes, they couldn't make it past the local scene. They even traveled to London for open auditions to become the next Eminem, but were told that they sounded more like a rapping version of the thick-accented pop group The Proclaimers.

Bain and Boyd returned disappointed that no one would take them seriously. So they adopted new identities, Bain as Brains McLoud and Boyd as Silibil, and invented an elaborate back story: They were from a small town in California, got kicked out of school and ran out of money in the U.K., where they were currently working to make it as the rap group Silibil 'N Brains. They based their personas on their favorite comedians — Jim Carrey, who is actually Canadian, and Chris Tucker — and rapped with American accents. That made all the difference, Bain tells Weekend All Things Considered host Guy Raz.

"These lyrics were just the same when we did them again in American accents," he says. "There was nothing different, and all of a sudden, people were saying, 'Oh, wow. They're just as good as Eminem.' But in the Scottish accent, they're saying, 'Oh, no. They don't have any talent.' "

The group eventually signed a $350,000 record deal with Sony U.K. and recorded three albums. They dropped small clues to their true identities in their lyrics, as in "Losers," which subtly mocks the people who bought their story.

"We kind of liked to put little hints about what we were actually doing," Bain says, "because we knew as soon as the record came out, we were going to come clean and that would make sense. It was a very naive plan."

One lie in particular took on a life of its own. Bain and Boyd claimed to be close friends of Eminem and D-12, but when their manager told them that Silibil 'N Brains would be joining the rappers on their U.K. tour, they didn't know what to do. Bain says they couldn't avoid them on the whole tour, so they decided to go for it.

"We walked over and we started throwing high-fives and cuddling them and acting like we were the best of friends. And they just went along with it," he says. "To everyone else, it just really looked real."

Bain and Boyd dodged that bullet, but there were numerous other close calls — some of which appear in Bain's book California Schemin'. When the group appeared on MTV's TRL, fans and friends starting flooding message boards about their Scottish origins. Bain says he and Boyd worked to shut down the sites and keep their secret under wraps.

"It just got carried away," Bain says. "There was so much money involved. The plan was originally to come out, but... when it got big enough... we stood to be sued [by the record company]."

The stress of the lies had Bain and Boyd at each other's throats, Bain says. They even stopped talking to their friends and parents.

"We were so in love with these characters," he says. "We couldn't get out of the character. It was complete insanity."

Eventually, the pressure became too much. Bain says they had a violent fight about keeping up the facade. Boyd wanted to leave the group and marry his girlfriend back in Scotland, but Bain didn't want to jeopardize the group. The next day, Boyd was gone, leaving just one half of Silibil 'N Brains.

Although his music deal fell apart, Bain continued to live in character as Brains McLoud for the next two years. He lived on welfare and struggled with alcohol and drug abuse. Soon, he had overdosed.

"I always said when I was younger, if I hadn't been happy with music by the time I was 25, then I would kill myself," he says. "And that date had really crept up."

Bain lived through his near-death experience and found several odd jobs. He worked as an escort agent and even conned his way into a job as a shoe salesman for an American company, using his American accent.

"For me, I still thought this American character I was playing — it was more beneficial to be him," Bain says.

Finally, in 2007, Bain came out with the truth in a debut performance with his new band, Hopeless Heroic. He says it was the first time he'd been on stage sober. The reaction was mixed, but Bain says it was an inspirational story for some.

"That was the aim of it," he says. "That was the message, to get people off their asses and doing what they want to do and never give up."