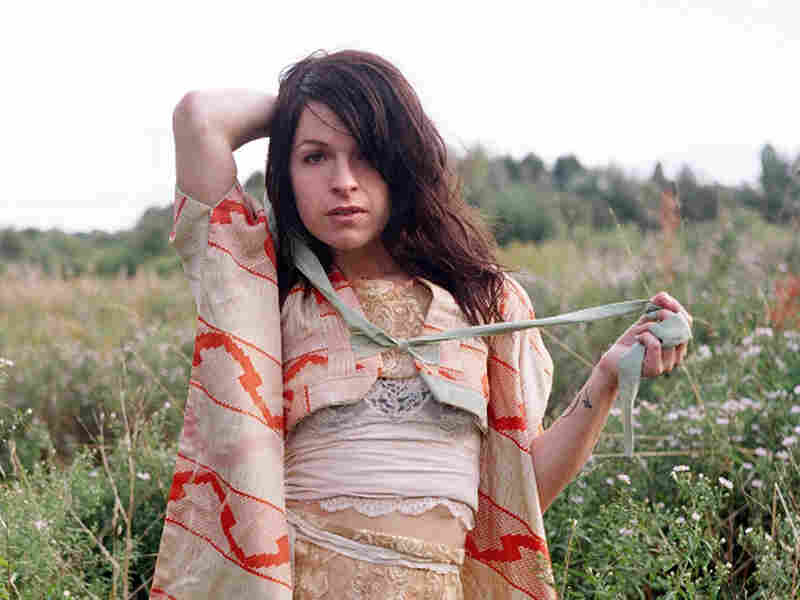 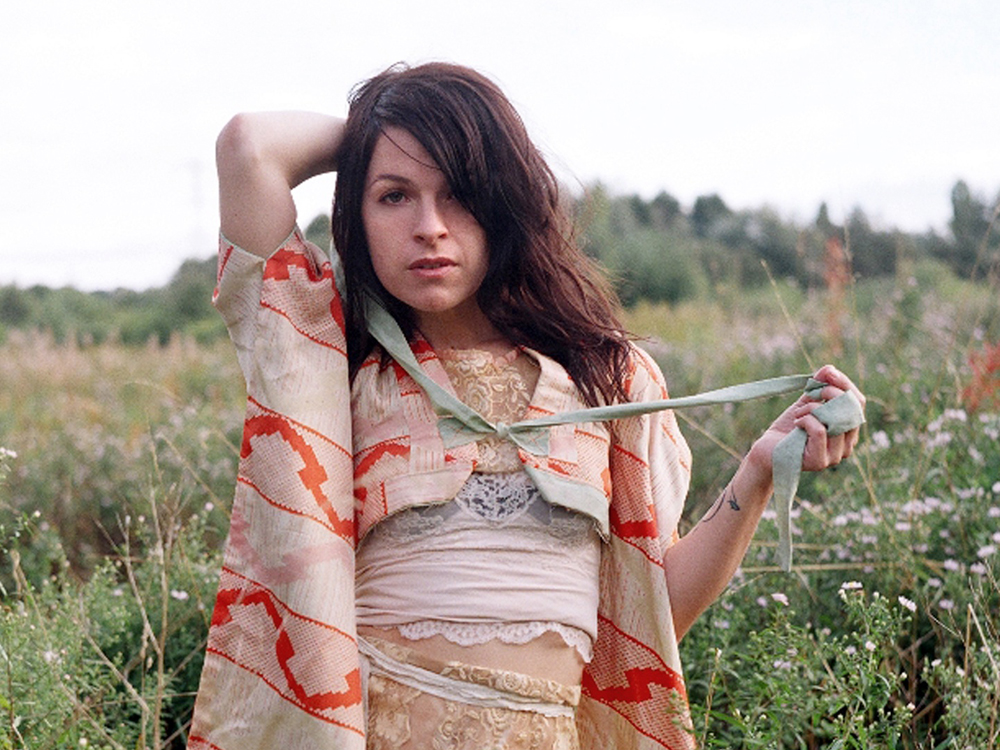 Jesca Hoop's music feels of the moment and of the past, often at the same time. With songs that pull from a vast array of styles, the Californian's music is a genre-bending, time-period-blurring mix of off-kilter pop and stark ballads, with a soft spot for classic folk-song forms. Hoop's latest album, Hunting My Dress, presents both a continuation and expansion of her core sound, and in the process sounds like her most fully realized recording yet.

Hoop found considerable radio buzz a few years back with an early demo recording of "Seed of Wonder." At the time, the singer-songwriter — who grew up singing traditional songs with her musically active Mormon family, traveled the country developing her craft, and worked at one point as a homesteader in California and Wyoming — was coming off a five-year gig as the nanny for Tom Waits' children. It was Waits' endorsement that had helped get that early demo into the right hands, and the buzz carried over into Hoop's 2007 full-length debut, Kismet.

As remarkable as Hoop's background might be, there's more to admire about the music she creates. Like on Kismet, the songs on Hunting My Dress are built from a folk framework, then fleshed out with interesting arrangements and dense production. Hoop's songs can be gentle, but also as challenging as the work of similar artists such as Kate Bush, Bjork and Fiona Apple.

In songs like the beat-driven "Tulip" or the overblown alt-rocker "Feast of the Heart," producer Tony Berg brings a complex pop sensibility to Hoop's work. Berg adorns Hoop's voice with bursts of electronic industrial noises, ornate instrumentation and found sounds that clack, flutter and squeak underneath, establishing a cinematic atmosphere. Even the stand-out "Four Dreams" features Hoop at her poppiest, with a twangy, bouncy dance track marked by stellar vocal harmonies.

Still, while there's an emphasis on beats, synths and even distortion, the hushed ballad "Murder of Birds" and the harmonious opener "Whispering Light" continue to showcase her fondness for the music of the past. As diverse as each track can be, Hoop's voice proves equally versatile: She can be tender and warm one minute and aggressive the next, but always with a sharp-tongued rhythmic delivery. Still, Hoop keeps it all grounded with a keen ear for catchy melody, lush vocal harmony and lyrical phrasing that keeps listeners wondering where she'll turn next.

Hunting My Dress will be available here in its entirety until its official release on July 27. Please leave your thoughts on the album in the comments section below.