Accessibility links
John McCormack: The Charming Irish Tenor In the early 1900s, the great Irish tenor sang in packed concert halls, without a microphone, before audiences of more than 7,000 people. He sang from the heart and the head. 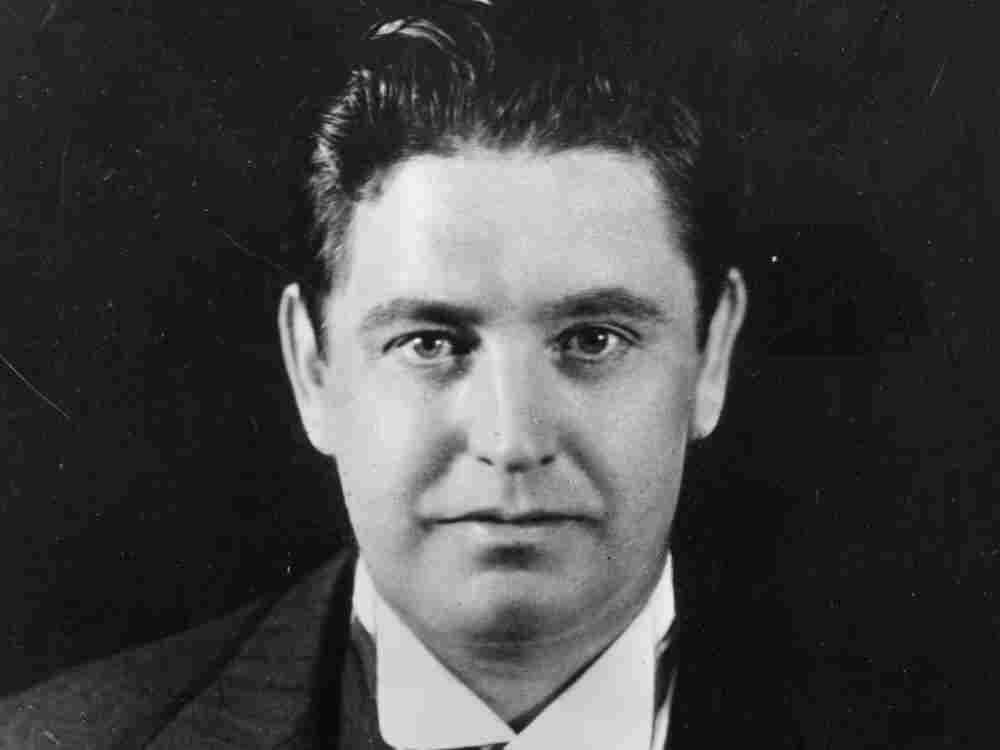 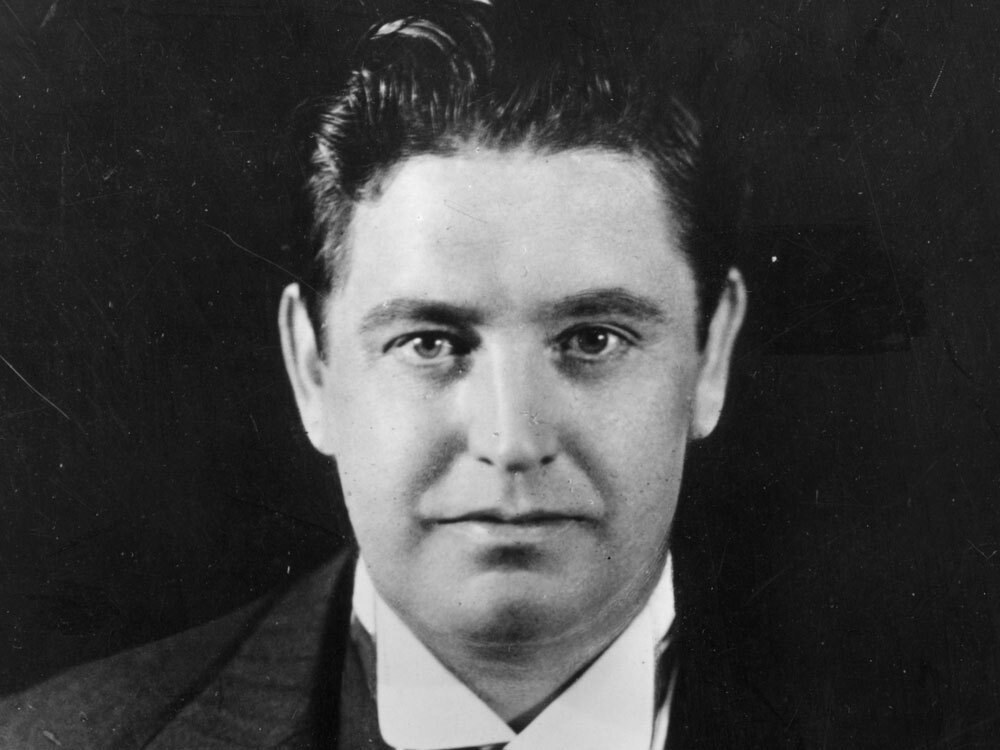 Irish tenor John McCormack captured the heart of my father and many music-lovers around the world. Because Daddy loved McCormack, I, naturally, did not. Every time he put his scratchy McCormack records on the phonograph, I rolled my eyes and went off to read a book. I preferred Sinatra and Broadway musicals; later, I got into jazz, but McCormack never quite won my affection.

I did once use some McCormack in an NPR story about Bing Crosby, the laid-back pop superstar of his day. Explaining the Crosby phenomenon, jazz singer Mel Torme reminded listeners of what singing was like when Bing started out in the 1920s, and I played some "fussy" McCormack to illustrate.

Dozens of letters arrived from angry listeners. "What do you mean, 'fussy'? McCormack was a genius!" I was unfazed. John McCormack just wasn't my cup of tea. That is, until his name popped up on our 50 Great Voices list and got me poking around.

Anthony Kearns, one of The Irish Tenors, says McCormack's recording of "Macushla" is what drew him in.

"The sadness in it and the longing and the wanting — it just draws at the heart," he says.

"Macushla" is the song my father played the most, the one I rolled my eyes at — until now, all these years later, when it draws at my heart, unexpectedly, in so many ways.

"If you listen to the early recordings for the Victor label, you hear the crackling in the background," Kearns says. "People used to describe it as frying of the rashers — the bacon and the sausages. But you hear his quality of singing and the style that the man had, and [in] particular, the way he could interpret the story in the song."

A Musician Among Singers

McCormack biographer Gordon T. Ledbetter says McCormack was the greatest musician among singers, with his voice peaking from 1910 to 1920. He sang from the heart and the head, both spontaneously and cerebrally, and could sing anything, from opera to German lieder to Irish folk songs.

Believe Me, If All Those Endearing Young Charms

"His breath control, his diction, the quality of the voice — and with such ease that he manages to sing and bring it right down to a pianissimo and control his instrument," Kearns says.

In addition to the voice, Ledbetter says, the handsome John McCormack had a sparkling personality.

"[He was] a man of tremendous charm," he says. "I'm reminded a little bit of John Kennedy. He had that same boyish charm."

The tenor was extravagant, too; money burned a hole in his pocket. Ledbetter says the singer owned 13 Rolls Royces, as well as racehorses and a large art collection. While McCormack may have lived like a rock star, he sang like an angel — without a microphone before audiences of more than 7,000 people.

McCormack's career ended in the 1930s. His voice diminished, and the new, casual American singing style became in vogue. But listening to him now — either for the first time or again, like me — can lull listeners to another world.