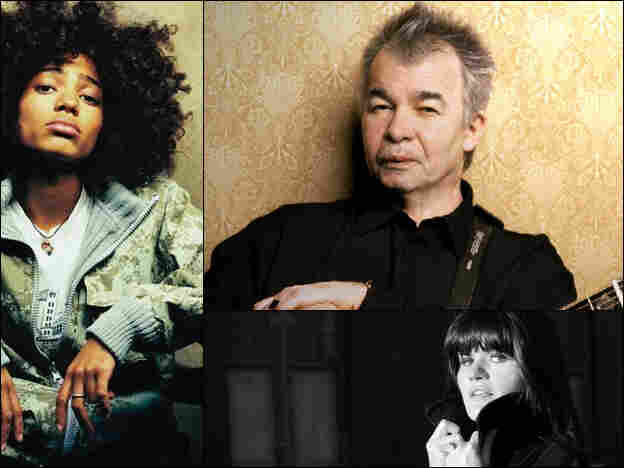 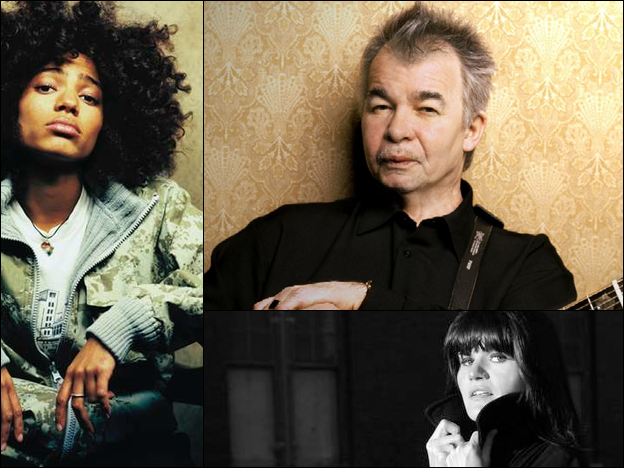 The annual Newport Folk Festival kicks off this weekend with a diverse and surprising mix of artists, from the Nigerian-German hip-hop and soul singer Nneka to veteran folk artists John Prine and Levon Helm. NPR Music will be there to webcast and broadcast full concerts live, along with stations WFUV and mvyradio, as well as Folk Alley. All Songs Considered host Bob Boilen recently spoke with festival producer Jay Sweet about what to expect from this year's gathering. 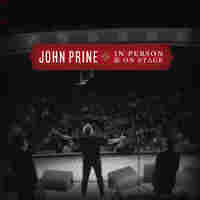 Your Flag Decal Won't Get You Into Heaven Anymore

Your Flag Decal Won't Get You Into Heaven Anymore 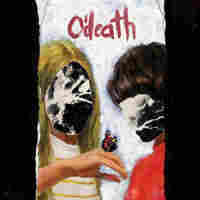 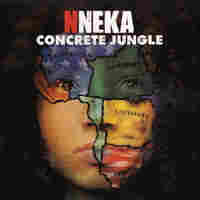 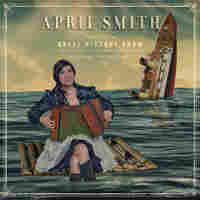 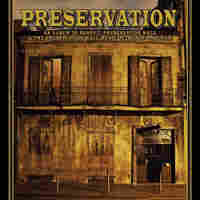 Shake It And Break It

Shake It And Break It