The Summer Of Music Documentaries: Discovering 'When You're Strange'

The Summer Of Music Documentaries: Discovering 'When You're Strange' 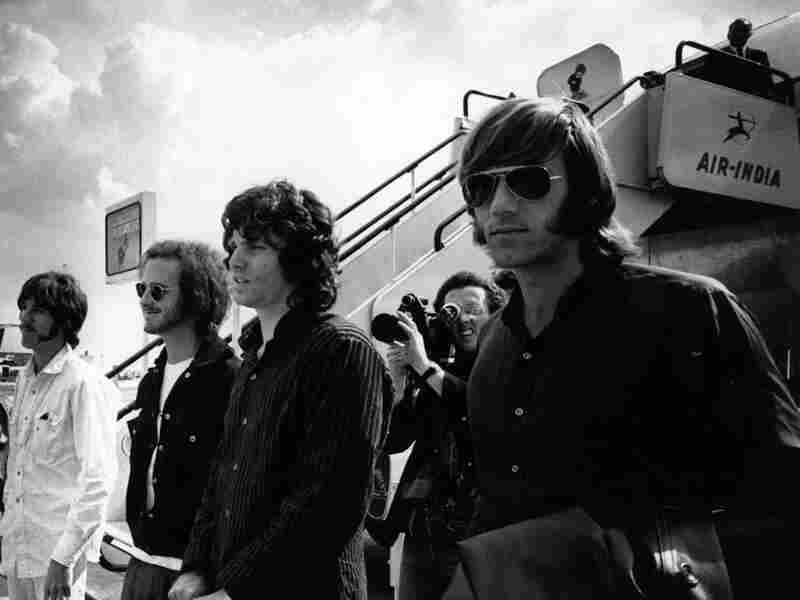 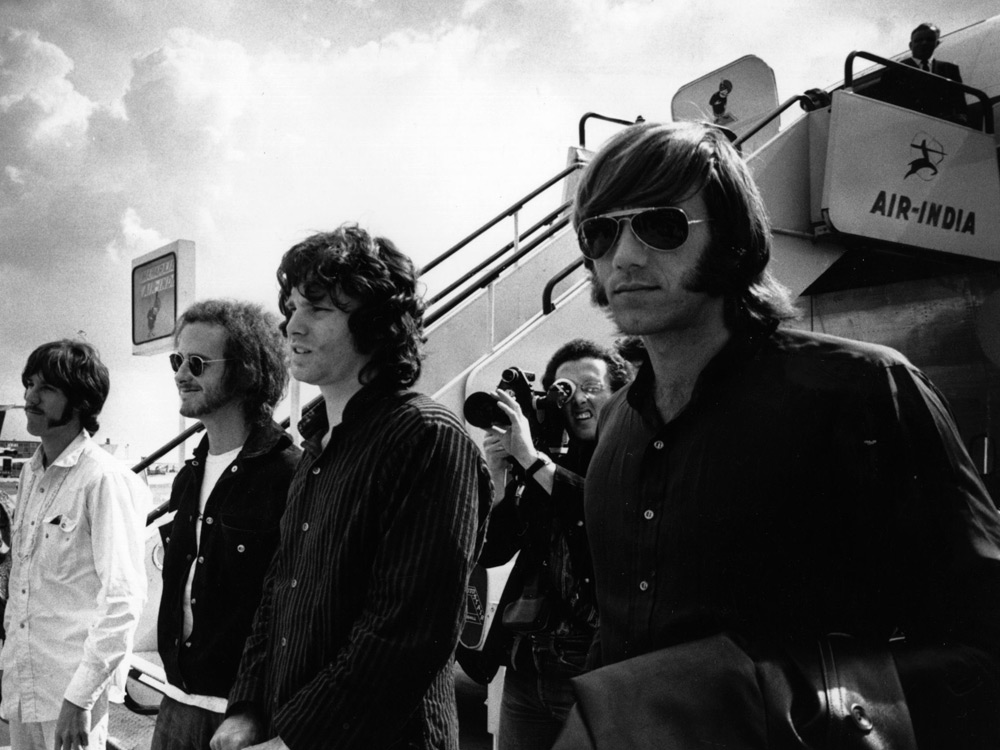 A year or so ago, I grabbed a dog-eared copy of Danny Sugarman's No One Here Gets Out Alive that someone had left on a subway seat (apparently on purpose). For someone who had largely bypassed the Doors in my immersion in '60s rock as a teen, it was something of a revelation. Here, it seems, was a book praising an arrogant jerk for being an arrogant jerk, written by some dude in thrall of his arrogant jerk hero.

After years of hearing the Doors referred to as the most overrated band in rock and roll (and watching as Jimmy Guterman and Owen O'Donnell beat them up as often as possible in the pages of The Worst Rock N' Roll Records Of All Time), it was the final nail in their coffin for me. It convinced me that I wasn't missing anything by not caring one bit about the Doors. When I was done, I returned it to the subway from whence it came.

So that's where I was coming from when I watched When You're Strange: A Film About The Doors. It didn't change my opinion of them as a band, but it certainly gave me a better appreciation of the story, which is interesting, because director Tom DiCillo paints with a much broader brush than Sugarman.

Certainly, the inclusion of both audio and video footage of the band helps. But the movie's success may, ironically, stem from the fact that it doesn't get into more detail. The Doors' story is, in rough terms, a pretty compelling one: navy brat becomes bohemian artiste becomes countercultural pop pinup, freaks out establishment thanks to both intentional provocation and societal skittishness, sells buckets of records while simultaneously bumming its fans out and whipping them into a sexual frenzy, tweaks off even his closest mates with his pretentious egotism, dies young.

Where Sugarman goes wrong is in breathlessly filling in the blanks, all of them, every single one. He's trying to build a house, but he spends his time praising every brick. DiCillo, on the other hand, understands that pulling in too tight only reveals cracks that are invisible from a distance. It's a history that works better when told as an outline than as a full report.

Not that DiCillo (and Johnny Depp, on hand as the narrator) isn't interested in a little hero worship himself. He's just less effusive about it. That's not clear at the start, when we're treated to beyond-clichéd reenactment footage of a Morrison impersonator, bearded (of course) and driving through the desert (of course).

Only it's not a reenactment, despite how clear and modern the picture looks; it's footage from a film Morrison made called HWY: An American Pastoral, and that's really Morrison, doing all the things that would make him easy to parody in later years. (The audio, where a radio announcer intones news of Morrison's death, seems to have been dubbed in by DiCillo.) But it's him, anyway, which at least provides it with a degree of conceptual purity that counteracted my own initial cynicism. In its sneaky way, it set me up to better appreciate the film by knocking me down a peg or two first.

It also helps that DiCillo remembers that there were three other guys in the band who weren't just passengers in the Lizard King's wild ride. Ray Manzarek, Robby Krieger and (with an ever-changing array of unfortunate facial hair) John Densmore are all featured in period interviews, offering their own perspectives on the music they were making and the response that faced them when they'd try to make it. The fact that they explain what they do with less needling gusto than Morrison – though not, as is probably expected from members of the Doors, none at all – is certainly welcome.

Again, When You're Strange isn't an exhaustively researched movie. There are no modern-day interviews except in the DVD bonus features, and those only from Morrison's family. The most lauded has been the interview with Morrison's father, the late Admiral George S. Morrison, who had never spoken publicly about his son before. It's frankly a disappointment; four decades later, he doesn't have much to say beyond the fact that he didn't really understand the thing that Jim did, but he's impressed that he reached so many people with it.

There's nothing wrong with that, of course, except for the fact that the only present-day perspectives come from outside observers, rather than anybody who was actually involved. It's probably just as well, because DiCillo is ultimately more interested in explaining why the Doors mattered (and still matter) to folks like him than in what made them tick. It's still myth-making, to be sure, but on a much more human scale.